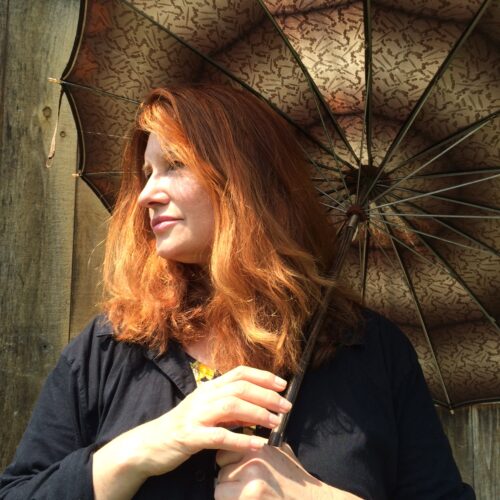 Karen Finley is an artist, performer, and author. Born in Chicago, she received her MFA from the San Francisco Art Institute. Working in a variety of mediums such as installation, video, performance, public art, visual art, memorials, music, and literature, she has performed and exhibited internationally. Finley is interested in freedom of expression concerns, visual culture, and art education, and she lectures and gives workshops widely. She is the author of eight books, including Reality Shows, published by the Feminist Press in 2011. Her recent work includes: "Artist Anonymous"—a self help open meeting for those addicted to art; "Written in Sand," a performance of her writings on AIDS with music; "Open Heart," a Holocaust memorial at Camp Gusen, Austria; "Broken Negative," where Finley reconsiders her infamous chocolate performance that brought her to the Supreme Court; and "Sext ME if You Can," where Finley creates commissioned portraits inspired by "sexts" received from the public. A recipient of many awards and grants, including a Guggenheim Fellowship, she is an arts professor in Art and Public Policy at New York University.