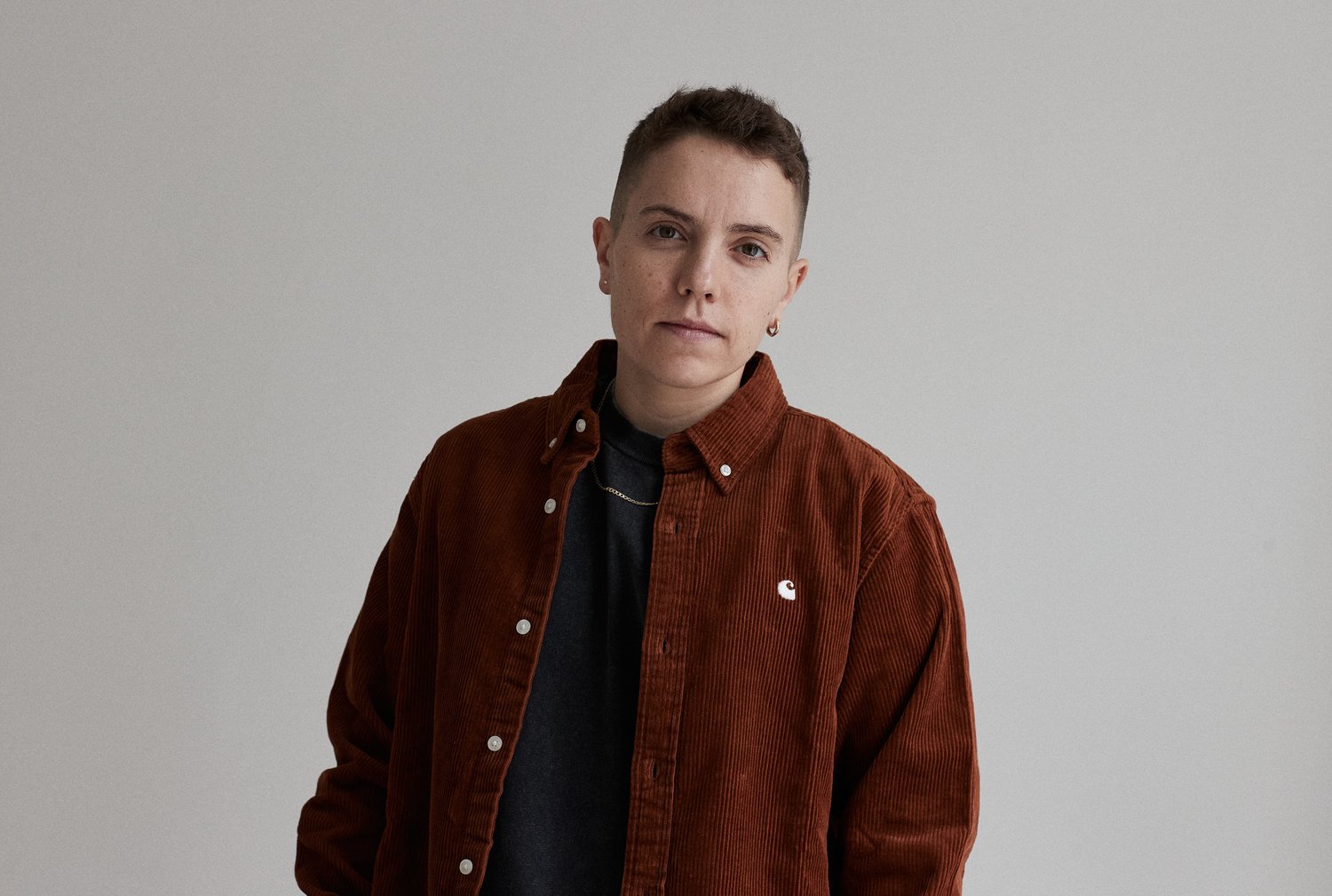 Lars Horn holds MAs from the University of Edinburgh; the École normale supérieure, Paris; and Concordia University, Montreal. Horn’s work has appeared in the Kenyon Review, Write Across Canada, and New Writing Scotland. They live in Miami. Their newest book Voice of the Fish: A Lyric Essay is published by Graywolf Press.

Lars will be celebrating the publication of Voice of the Fish: A Lyric Essay in our City Lights LIVE! virtual event series on Wednesday, June 15th, 2022 with Carolina De Robertis.

From a 1950s Miami Beach apartment. Morning shade still long over the building. Iguanas in the guttering. Muggy, insect-heavy heat. Cesária Evora softens the whine of the 90s aircon unit. Woke to a streaked sphinx moth clinging to the window pane—first seen here.

Reading ancient texts—Mesopotamian stela (mythologies, particularly The Descent of Inanna, but also protective amulet inscriptions, and necromancy manuals such as the Assyrian talking-ghost tablet from Nineveh or the ghost-interpreting tablet from Babylon), The Pyramid Texts, The Papyrus Ebers (an ancient Egyptian surgical manual), The Yellow Emperor’s Classic of Internal Medicine, The Old Testament. Each has afforded a vitality, departure from—and return to—a present. Reminders of rite and ritual, of time corporeal—something beyond the mechanical, bodies circling in slow, reaffirmed gesture.

I am currently re-reading The Egyptian Book of the Dead: The Book of Going Forth by Day, in two translations, one by E. A. Wallis Budge and the other by Raymond O Faulkner. I am also reading translations of the Sumerian The Exploits of Ninurta (Ninurta Lugal-E), in which Ninurta battles the demon of pestilence, Asag, and the Assyro-Babylonian myth of Ninurta battling Anzû—winged, leonine thief of The Tablet of Destinies. I would recommend all of them for their poetry, for how the world shimmers—warped into echoing shapes.

Out of a garage. It would open at haphazard times according to my own sudden whim and close equally abruptly. I’d make coffee, read, play records—put out some lawn chairs for anyone who wants to sit. It wouldn’t have a name. Bestseller? Colour reproductions of the Maya Codices.

Voice of the Fish: A Lyric Essay is available for purchase on City Lights’ website.