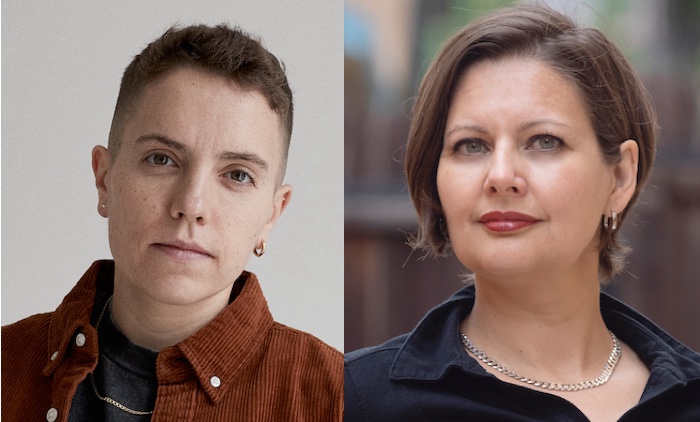 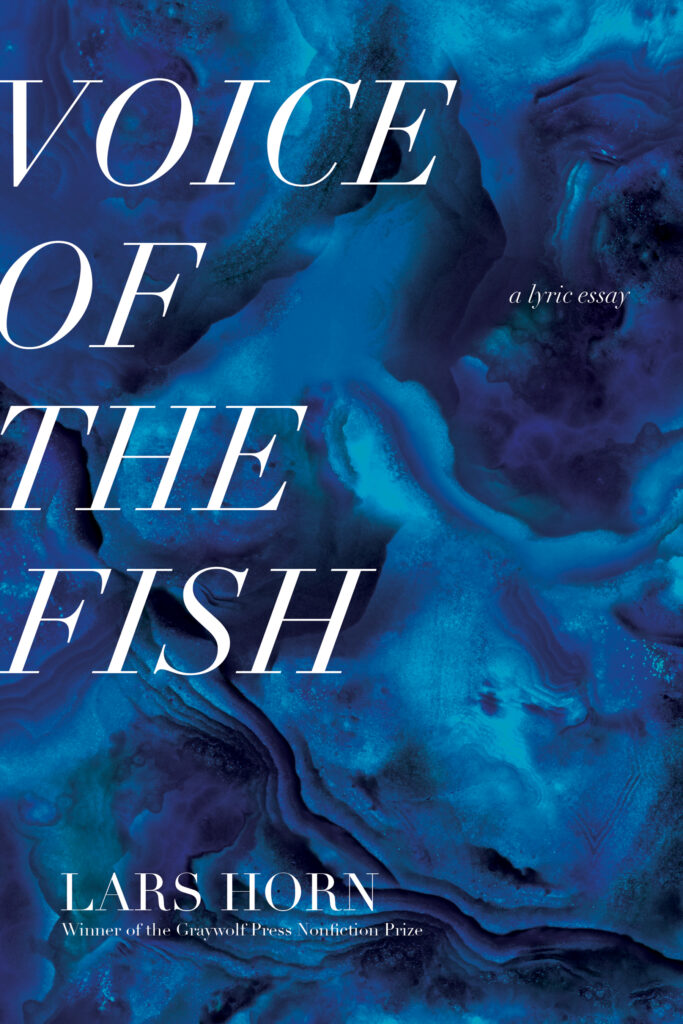 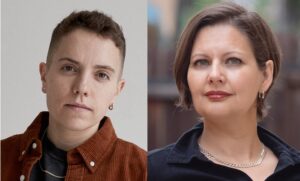 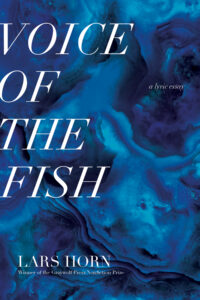 City Lights and Graywolf Press celebrate the publication of Voice of the Fish: A Lyric Essay by Lars Horn published by Graywolf Press

Voice of the Fish: A Lyric Essay

Lars Horn’s Voice of the Fish, the latest Graywolf Press Nonfiction Prize winner, is an interwoven essay collection that explores the trans experience through themes of water, fish, and mythology, set against the backdrop of travels in Russia and a debilitating back injury that left Horn temporarily unable to speak. In Horn’s adept hands, the collection takes shape as a unified book: short vignettes about fish, reliquaries, and antiquities serve as interludes between longer essays, knitting together a sinuous, wave-like form that flows across the book.

Horn swims through a range of subjects, roving across marine history, theology, questions of the body and gender, sexuality, transmasculinity, and illness. From Horn’s upbringing with a mother who used them as a model in photos and art installations—memorably in a photography session in an ice bath with dead squid—to Horn’s travels before they were out as trans, these essays are linked by a desire to interrogate liminal physicalities. Horn reexamines the oft-presumed uniformity of bodily experience, breaking down the implied singularity of “the body” as cultural and scientific object. The essays instead privilege ways of seeing and being that resist binaries, ways that falter, fracture, mutate. A sui generis work of nonfiction, Voice of the Fish blends the aquatic, mystical, and physical to reach a place beyond them all.

Lars Horn holds MAs from the University of Edinburgh; the École normale supérieure, Paris; and Concordia University, Montreal. Horn’s work has appeared in the Kenyon Review, Write Across Canada, and New Writing Scotland. They live in Miami.

A writer of Uruguayan origins, Carolina De Robertis is the author of five novels, including The President and the Frog, a finalist for the PEN/Faulkner Award and the PEN/Jean Stein Book Award, and Cantoras, winner of a Stonewall Book Award and finalist for a Lambda Literary Award. Their books have been translated into seventeen languages. They are also an award-winning translator of Latin American literature and a recipient of an NEA Fellowship, Italy’s Rhegium Julii Prize, and many other honors. As a current Baldwin-Emerson Fellow, they are gathering oral histories of queer and trans BIPOC elders of the West Coast. They teach at San Francisco State University and live in Oakland, California, with their wife and two children.

Advance praise for Voice of the Fish:

“This book left me stunned. Breathtaking in its scope and generosity, Voice of the Fish is that rare work that defies easy categorization. . . . We are in the midst of a rare and transcendent talent, and how lucky we are that Lars Horn exists.”—Maaza Mengiste, author of The Shadow King, shortlisted for the 2020 Booker Prize

“Ocean-deep and brimming with beauty, Voice of the Fish is a wondrous book, formed with the expansiveness and strong currents of a vast body of water. I didn’t want to leave until I’d seen every glowing image.”—Elissa Washuta

“Voice of the Fish is a mighty and innovative work unshackled from the patriarchal and heteronormative syntax and prose of the accepted literary cannon. . . . Adventurous, bold, antiauthoritarian, and physical, we would all be well served to take note of this generation of new writers to which Horn belongs, sending us missives from the future of language and storytelling”—Casey Legler

“Casting a wide net into the realms of knowing and existing, trawling the depths of the past and the body, Lars Horn steers us in pristine and ponderous prose to places where the body is washed up, transformed, reborn. Voice of the Fish is a dazzling assemblage of essaying at its finest.”—Jenny Boully