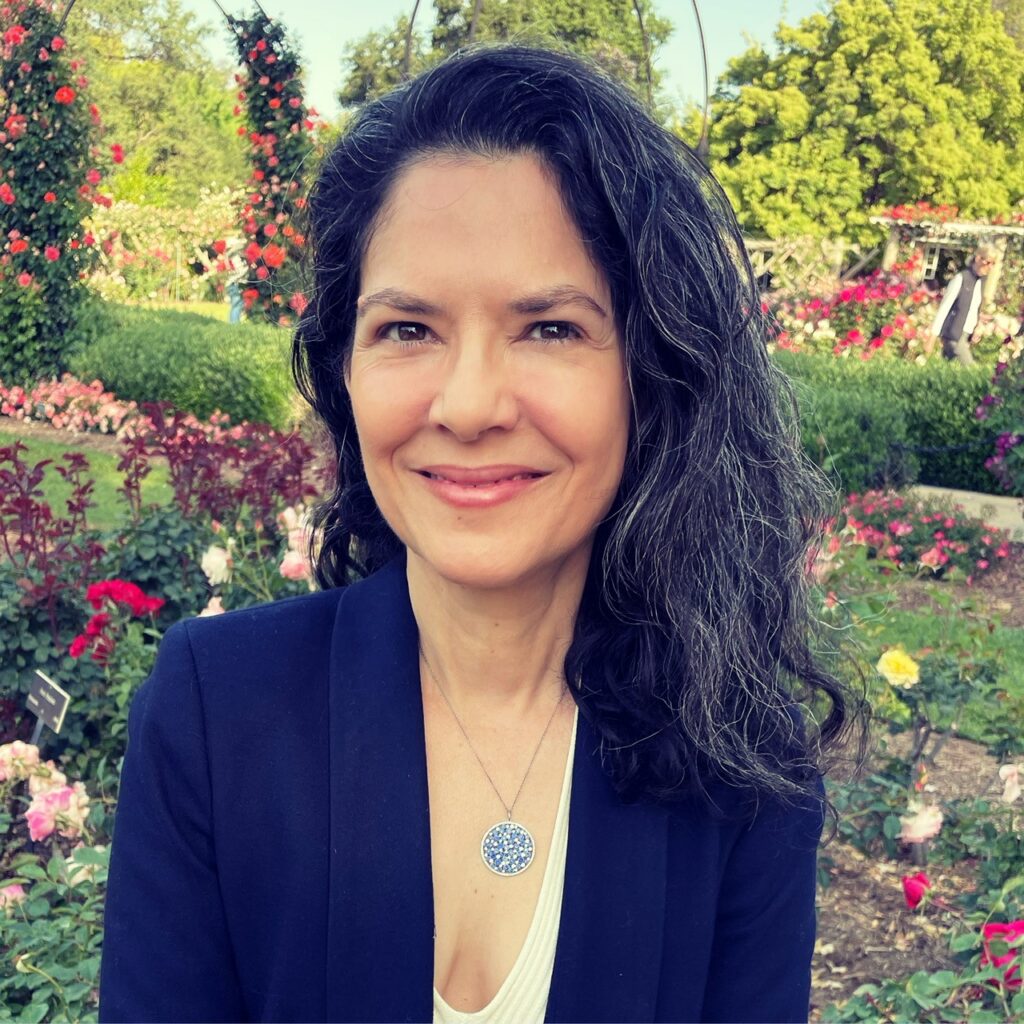 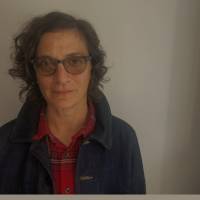 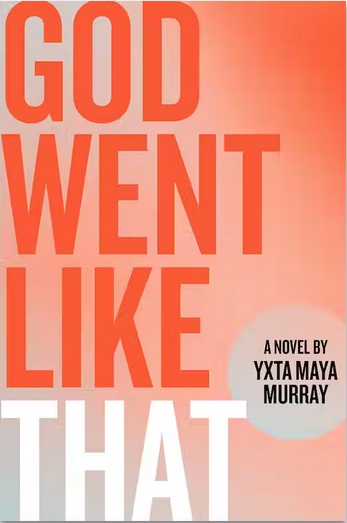 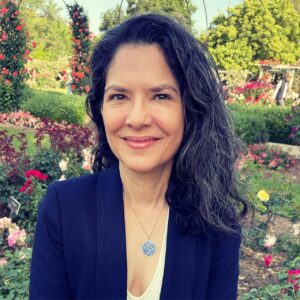 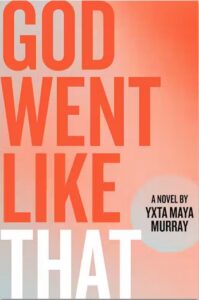 City Lights celebrates the publication of “God Went Like That: a novel” by Yxta Maya Murray – published by Northwestern University Press/Curbstone Books

In award-winning legal scholar and novelist Yxta Maya Murray’s new novel, federal agent Reyna Rodriguez reports on real-life nuclear reactor meltdowns and accidents that occurred in 1959, 1964, and 1968 at the Santa Susana Field Laboratory. An infamous experimental lab in California’s Simi Valley, the lab was dismantled by the U.S. government—but not before it created a toxic legacy of nuclear residues linked to numerous cancer clusters. Contaminants may have been further released by the 2018 Woolsey Fire and 2019 floods in the area.

In this riveting account, Reyna Rodriguez is a federal agent working as a liaison with a community group. The novel takes the form of an EPA report in which Reyna describes the disasters. Drawing on an actual 2011 Department of Energy dossier that details the catastrophes and their ensuing public health fallout, Murray examines the human cost of governmental wrongdoing and environmental racism.

Yxta Maya Murray is a novelist, art critic, playwright, social practice artist, and law professor. The author of nine books, her most recent are the story collection, The World Doesn’t Work That Way, but It Could (University of Nevada Press, 2020), and the novel, Art Is Everything (TriQuarterly Press, 2021). Her next work of nonfiction, Artivism and the Law, is in progress and will be published by Cornell University Press. She has won a Whiting Award, an Art Writer’s Grant, a grant from the Barbara Deming Memorial Foundation/Money For Women, and was a 2021 New York City Arts Corps Grants co-grantee. She’s also been named a fellow at the Huntington Library for her work on radionuclide contamination in Simi Valley, California.

Jocelyn Saidenberg is a writer, educator, and performer based in the Bay Area. Her books include: KITH & KIN (The Elephants, 2018), Mortal City (Parentheses Writing Series, 1998), CUSP (Kelsey St. Press, 2001), NEGATIVITY (Atelos Press, 2007), DEAD LETTER (Roof Books, 2014), in addition to three chapbooks, Dusky, Dispossessed, and Shipwreck. Her work has been published in several journals and anthologies such as SFMoMA Open Space, The Encyclopedia Project, and Bay Poetics. Since 1998 she has worked as the founding editor and publisher for Krupskaya Press, with 39 titles circulating to date, and has curated literary events through Bay Area arts organizations, in addition to serving as the long-time director of Small Press Traffic. She teaches creative writing at UC Berkeley and the Prison University Project at San Quentin.