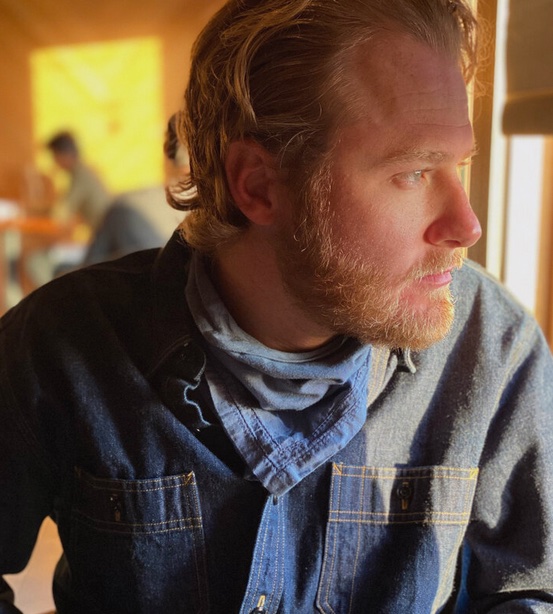 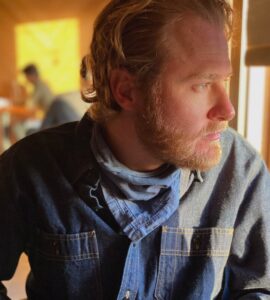 A singular, cosmically charged journey through art, memory, and the ways our lives intertwine and align within the riddles of space and time.

When a once-promising young writer agrees to ghostwrite a famous physicist’s memoir, his livelihood is already in jeopardy: Plagued by debt, he’s grown distant from his wife—a successful AI designer—and is haunted by an overwhelming sense of dread he describes as “The Mist.” Then, things get worse: The physicist vanishes, leaving everything in limbo, including our narrator’s sanity.

William Brewer is the author of I Know Your Kind, a winner of the National Poetry Series. His work has appeared in The New Yorker, The Nation, and The Best American Poetry series. A former Wallace Stegner Fellow, he is a Jones Lecturer at Stanford University. He makes his home in Oakland, California.

Praise for the work of William Brewer

“The Red Arrow is bold and thrilling—a work of unbridled imagination. Unlike anything I’ve read in a long time.” —Charles Yu, author of Interior Chinatown

“The Red Arrow feels like a book that’s gently tapping on your brain from a different dimension. It’s an astonishing portrait of a distressed mind searching for peace and hope and harmony, and finding it in the most sublime of places. Deeply insightful and often hilarious, it’s a dazzling head-trip of a novel, and a profound delight.” —Nathan Hill, author of The Nix  “

Conceptually dazzling and darkly comic, The Red Arrow is a graceful, relentless exploration of a man on his way back from the edge. Brewer somehow manages to spin sentences that are at once meticulous and effortless, fractally complex and full of heart. This is an achingly beautiful, intensely brilliant debut from an outrageously talented writer—I can’t stop thinking about this book.” —Kimberly King Parsons, author of Black Light

“The Red Arrow is hypnotic, heartbreaking, and shot through with a fierce, determined joy. William Brewer has a talent for dark comedy, and for the sort of defamiliarization that can make one feel somehow more attuned and alive. A beautiful trip through a world made new.”  —Anna Wiener, author of Uncanny Valley