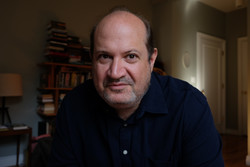 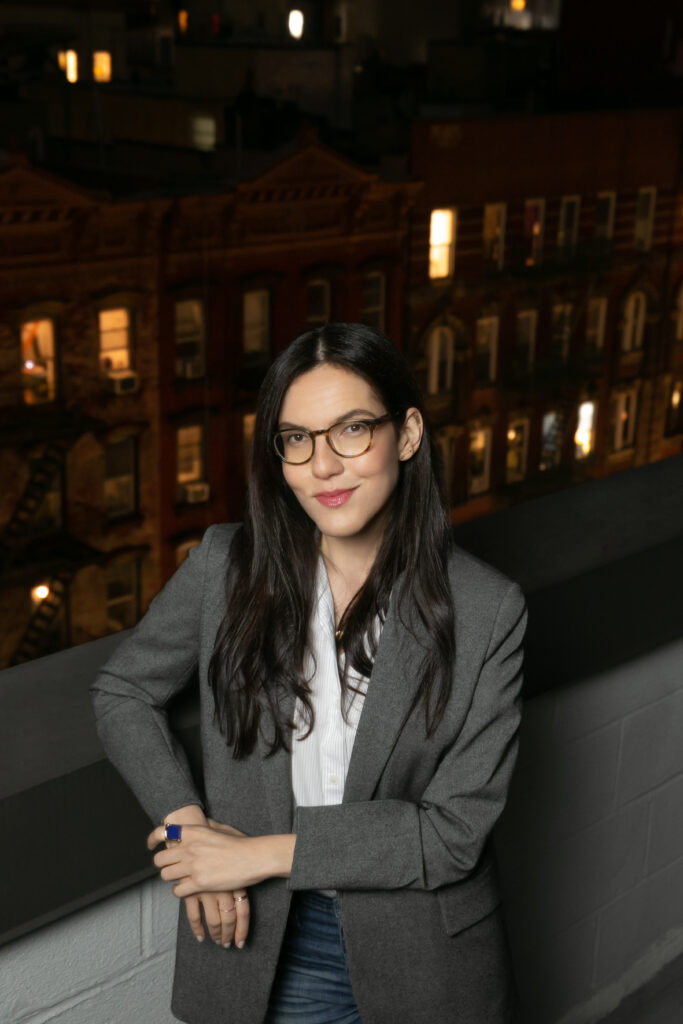 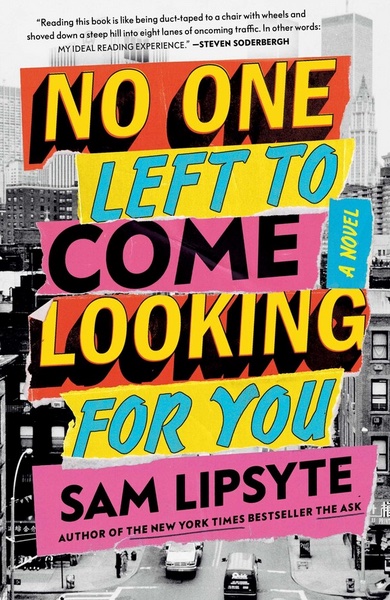 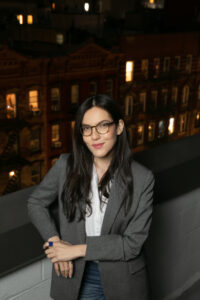 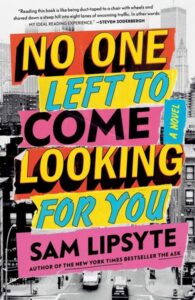 New York Times Bestselling Author Sam Lipsyte reading from No One Left to Come Looking for You: A Novel, published by Simon & Schuster

No One Left to Come Looking for You: A Novel

A darkly comic mystery by the author of Hark and The Ask set in the vibrant music scene of early 1990s New York City.

One of these is Jack S., a young New Jersey rock musician. Just a few days before his band’s biggest gig, their lead singer goes missing with Jack’s prized bass, presumably to hock it to feed his junk habit. Jack’s search for his buddy uncovers a sinister entanglement of crimes tied to local real estate barons looking to remake New York City—and who might also be connected to the recent death of Jack’s punk rock mentor. Along the way, Jack encounters a cast of colorful characters, including a bewitching, quick-witted scenester who favors dressing in a nurse’s outfit, a monstrous hired killer with a devotion to both figure skating and edged weapons, a deranged if prophetic postwar novelist, and a tough-talking cop who fancies himself a retro-cool icon of the homicide squad but is harboring a surprising secret.

No One Left to Come Looking for You is a page-turning suspense novel that also serves as a love letter to a bygone era of New York City where young artists could still afford to chase their dreams.

Sam Lipsyte is the author of the story collections Venus Drive and The Fun Parts and four novels: Hark, The Ask (a New York Times Notable Book), The Subject Steve, and Home Land, which was a New York Times Notable Book and received the Believer Book Award. His fiction has appeared in The New Yorker, The Paris Review, and Best American Short Stories, among other places. The recipient of a Guggenheim fellowship, he lives in New York City and teaches at Columbia University.

This event made possible by support from the City Lights Foundation.

Visit this link to learn more.