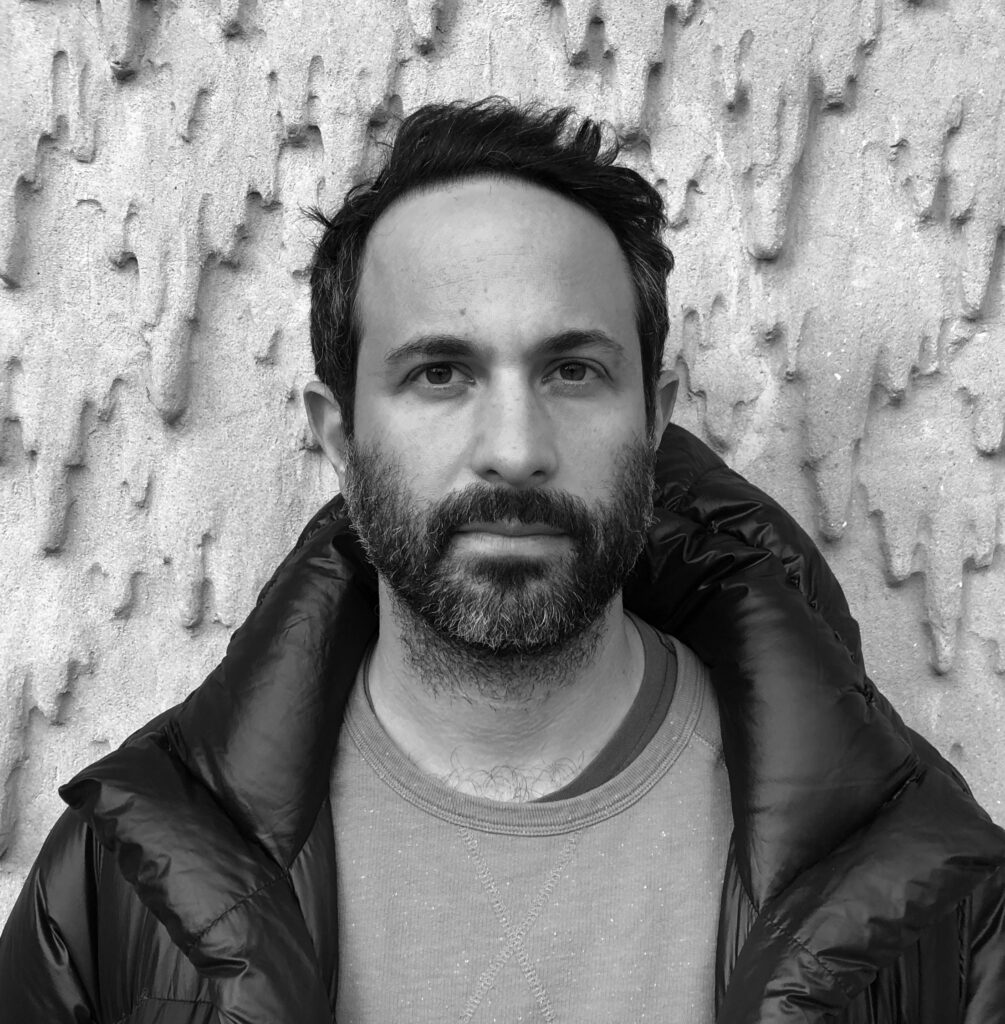 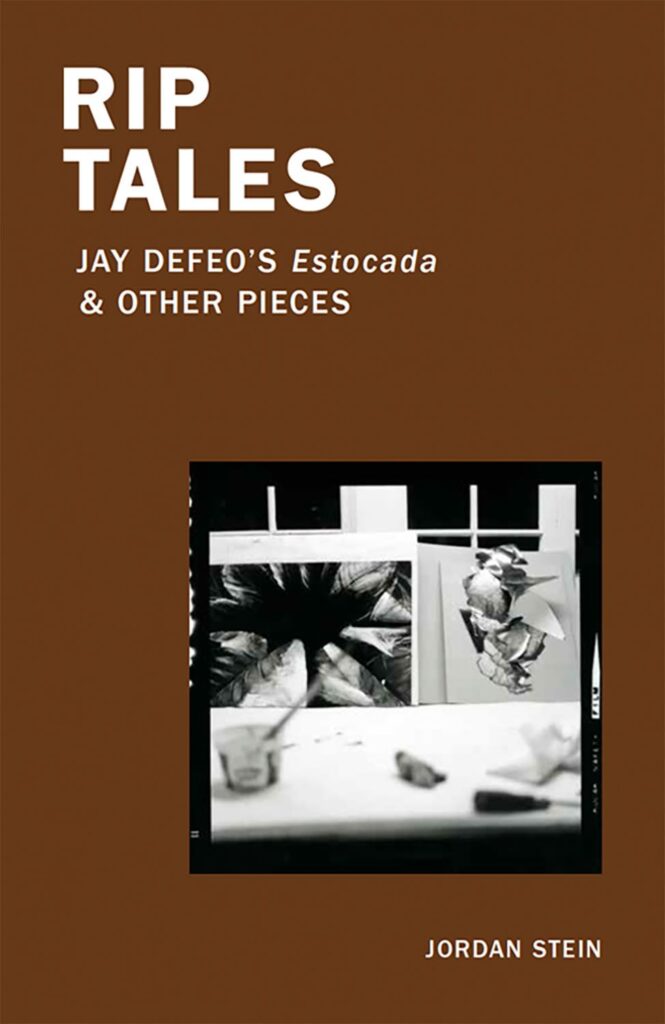 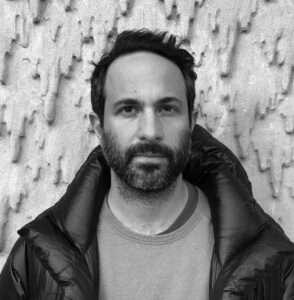 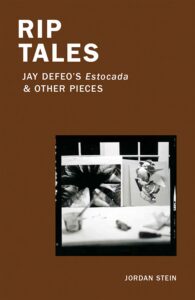 Jordan Stein and Bruce Hainley discuss the life and afterlives of Jay DeFeo’s Estocada, a work created in the shadow of her masterwork The Rose

On the life and afterlives of Jay DeFeo’s Estocada, a work created in the shadow of The Rose

In 1965, Jay DeFeo (1929–89) was evicted from her San Francisco apartment, along with the 2,000-pound colossus of a painting for which she would become legendary, The Rose. The morning after it was carried out the front window, DeFeo was forced to destroy the only other artwork she’d started in six years, an enormous painting on paper stapled directly to her hallway wall. The unfinished Estocada—a kind of shadow Rose—was ripped down in unruly pieces and reanimated years later in her studio through photography, photocopy, collage and relief.
Drawing from largely unpublished archival material, Rip Tales traces for the first time Estocada’s material history, interweaving it with stories about other Bay Area artists—Zarouhie Abdalian, April Dawn Alison, Ruth Asawa, Lutz Bacher, Bruce Conner, Dewey Crumpler, Trisha Donnelly and Vincent Fecteau—that likewise evoke themes of transformation, intuition and process. Foregrounding a Bay Area ethos that could be defined by its resistance to definition, Rip Tales explores the unpredictable edges of artworks and ideas.

Jordan Stein is a curator and writer based in San Francisco. With Will Brown, he is the author of Bruce Conner: Brass Handles (J&L Books, 2016), and with Jason Fulford, he coedited Where to Score (J&L Books, 2018). He has organized exhibitions at the Berkeley Art Museum and Pacific Film Archive, Artists’ Space, the Renaissance Society at the University of Chicago, Matthew Marks Gallery, among others. In addition to working independently with institutions, he operates Cushion Works, an exhibition and program space in the Mission District. He is a graduate of the San Francisco Art Institute.

Bruce Hainley is the author of Under the Sign of [sic]: Sturtevant’s Volte-Face and Art & Culture, both published by Semiotext(e). The editor of Commie Pinko Guy, he wrote, with John Waters, Art—A Sex Book. He cochairs the Graduate Art program at ArtCenter College of Design and is a contributing editor at Artforum.