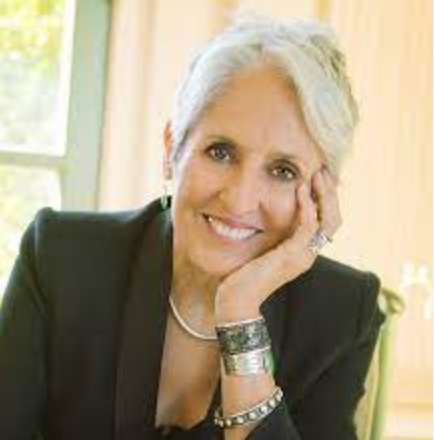 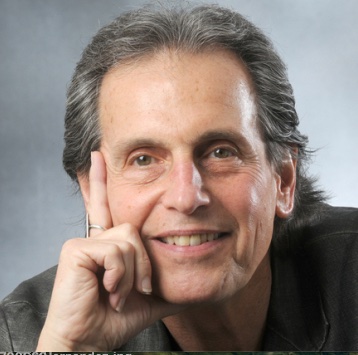 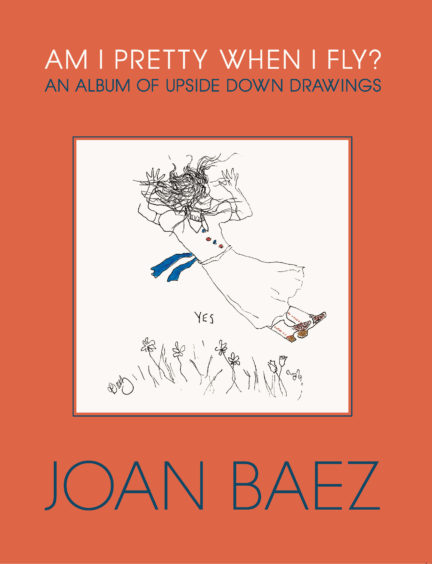 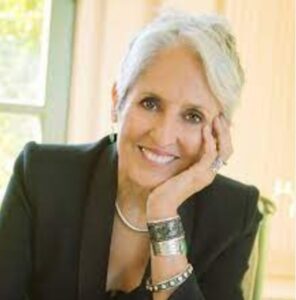 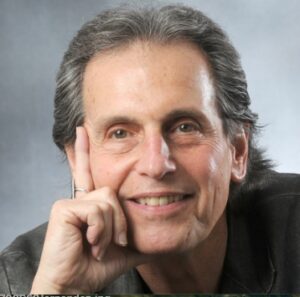 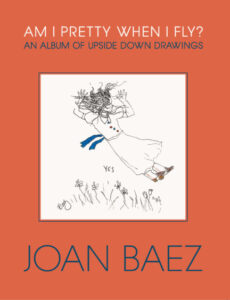 This event will be held in KEROAC ALLEY between Columbus and Grant Avenues, between City Lights and Vesuvio Cafe. It is free to the public. Seating is available on a first-come, first-serve basis.

City Lights and Godine celebrate the publication of Am I Pretty When I Fly?: An Album of Upside Down Drawings – by Joan Baez – Published by Godine

Am I Pretty When I Fly?: An Album of Upside Down Drawings

This event will be held in Kerouac Alley. It is free to the public. Seating is available on a first-come, first-serve basis. We will not be broadcasting this event on the internet, but will be recording it for our podcast site to be posted at a later date.

Like a long, funny letter from an old friend, an album of drawings by the legendary singer and activist for social justice, Joan Baez.

Since retiring from active performing, Baez has focused her formidable talents on painting and drawing. This collection of drawings shows another side of Baez: lovingly loose and charming sketches on reoccurring themes such as politics, relationships, women, animals, and family. Each section, organized thematically, includes an introductory piece by the artist. Baez approaches her line drawings as exercises in freedom: she begins drawing upside down—often using her non-dominant hand—without any preconceived notion of where the lines might lead her.

Beginning with her seminal debut album in 1960, Baez has been a musical force of nature of incalculable influence whose earliest recordings fed a host of traditional ballads into the rock vernacular. In 1963, she introduced Bob Dylan to the world, beginning a tradition of mutual mentoring that continued across her many recordings. As a lifetime advocate for non-violent social change, she marched on the front line of the civil rights movement with Martin Luther King Jr., shined a spotlight on the Free Speech Movement, took to the fields with Cesar Chavez, organized resistance to the Vietnam War, and inspired Vaclav Havel in his fight for a Czech Republic.
Am I Pretty When I Fly? reveals yet another side of a beloved icon.

Joan Baez is a dynamic force of nature. Her commitment to music and social activism has earned global recognition, ranging from induction into the Rock & Roll Hall of Fame, to the Ambassador of Conscience Award, Amnesty International’s highest honor. Retired from active performing since 2019, she has devoted much of her time to the “Mischief Makers” series of paintings, portraits that immortalize risk-taking visionaries she has known, who have brought about social change through history, from Dr. Martin Luther King and Bob Dylan to the Dalai Lama and Patti Smith.

Paul Liberatore is journalist, rock ‘n’ roll writer, and participant-observer in the Marin County music scene over the course of several decades. He has written for the San Francisco Chronicle and has given talks about Marin Music history, the Summer of Love, and music history preservation. He currently works for the Marin Independent Journal.

ADVANCE PRAISE for Am I Pretty When I Fly?

“A book exploding with spontaneity and humor, and a grand tour through the mind of one of the great artists of the twentieth century.”
—Steve Martin

“Am I Pretty When I Fly? is moving, subversive, and heartbreaking. Childlike but not childish, full of wonder as well as despair. I loved it. Just like life. Thank you, Joan.”
—Bette Midler

“Joan Baez is much more than a cultural icon and spiritual/creative godmother to multiple generations of people on this planet. She has repeatedly put herself on the line for peace and justice and for the downtrodden who have nowhere to go. And then there’s that voice—stunning, earth-shattering, loving, reaching in and piercing one’s soul to help us hang on for dear life. And now her artwork and drawings, along with her pointed wit, reach into us again. We know we live in an upside down world, but the human eye, in its every waking moment, is actually taking an upside down picture and turning it right side up on the way to the brain. This book insists we see the world the way it really is. I’ve never seen such a work as this. Wow. Just wow.”
—Michael Moore

“Am I Pretty When I Fly? shows me a side of Joan Baez I could not have imagined. It is entertaining, moving, ridiculously funny, insightful, and mysterious.”
—Lana Del Rey

“We always knew Joan Baez was funny and clever. We didn’t know she was that funny and clever. The real surprise, however, came to us in Joan’s new book, Am I Pretty When I Fly? These drawings elicit a stunning depth of feeling as they spin off from humor and romp through tenderness, cynicism, anger, heartbreak and—cloaked in silliness—a terrifying peek at current events. She has put down the guitar and reached for a pen and paper without missing a beat. This brilliant book is an example of an artist drawing the best of herself. These amazing ‘feelustrations’ are revelatory not only of Joan but humanity itself. She is a gift that keeps on giving.”
—Lily Tomlin and Jane Wagner