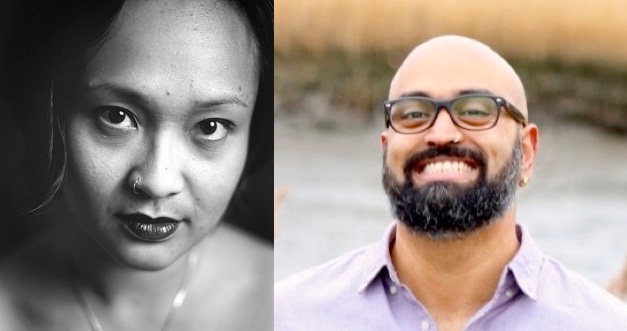 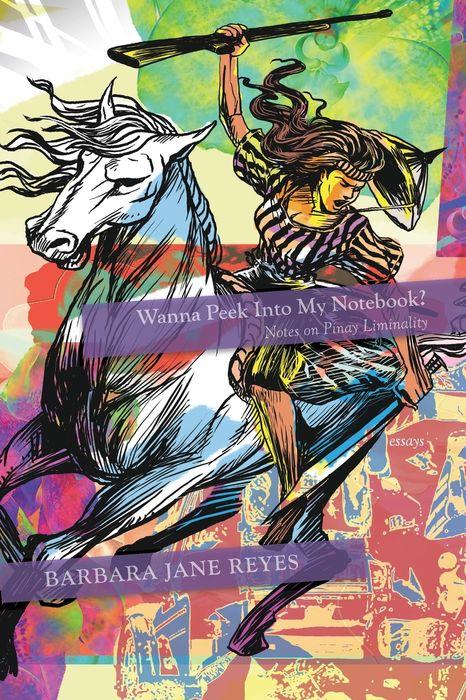 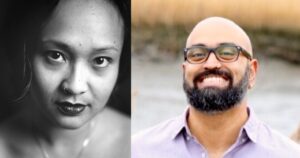 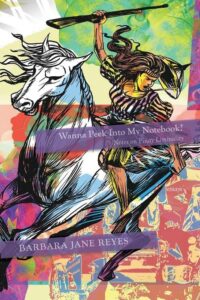 Wanna Peek Into My Notebook?: Notes on Pinay Liminality

A collection of lyric essays/creative non-fiction about growing up into and practicing Pinay poetry/poetics, as a young immigrant and daughter of hustling immigrants, woman of color writer, educator and mentor.

Finalist for the 2022 PEN Open Book Award and Winner of the 2019 Restless Books Prize for New Immigrant Writing ANTIMAN is an impassioned, genre-blending memoir that navigates the fraught constellations of race, sexuality, and cultural heritage that have shaped his experiences as an Indo-Guyanese queer poet and immigrant to the United States.

Barbara Jane Reyes is the author of numerous books of prose and poetry. These include Letters to a Young Brown Girl, Invocation to Daughters, Gravities of Center, and other works. Wanna Peek Into My Notebook, epistolary and lyric essays, is her seventh book. She is the recipient of the James Laughlin Award of the Academy of American Poets and the Global Filipino Literary Award for Poetry. She makes her home in the San Francisco Bay Area.

Rajiv Mohabir is an Indo-Caribbean American author of three acclaimed poetry collections, The Taxidermist’s Cut, Cowherd’s Son, and Cutlish, which was a finalist for the 2021 National Book Critics Circle Award for Poetry. His hybrid memoir Antiman is Finalist for the 2022 PEN Open Book Award and Winner of the 2019 Restless Books Prize for New Immigrant Writing.