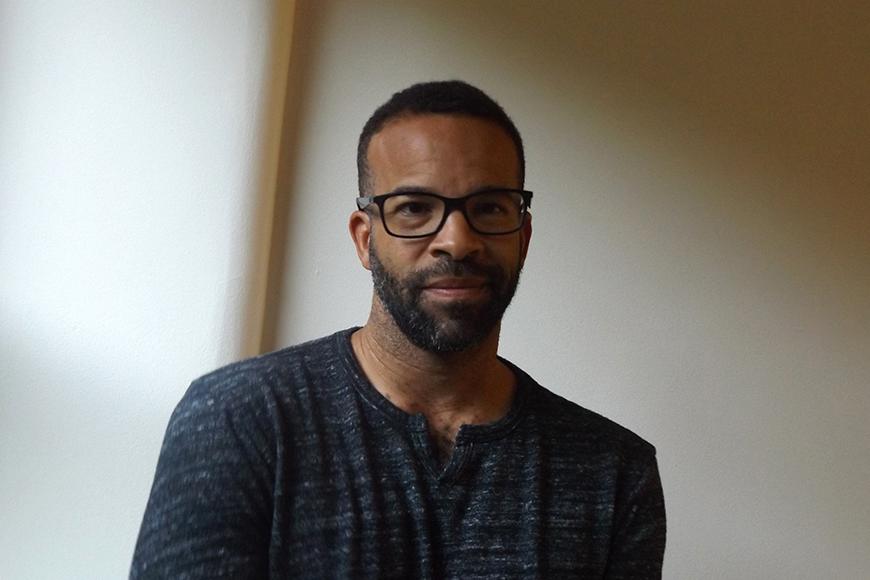 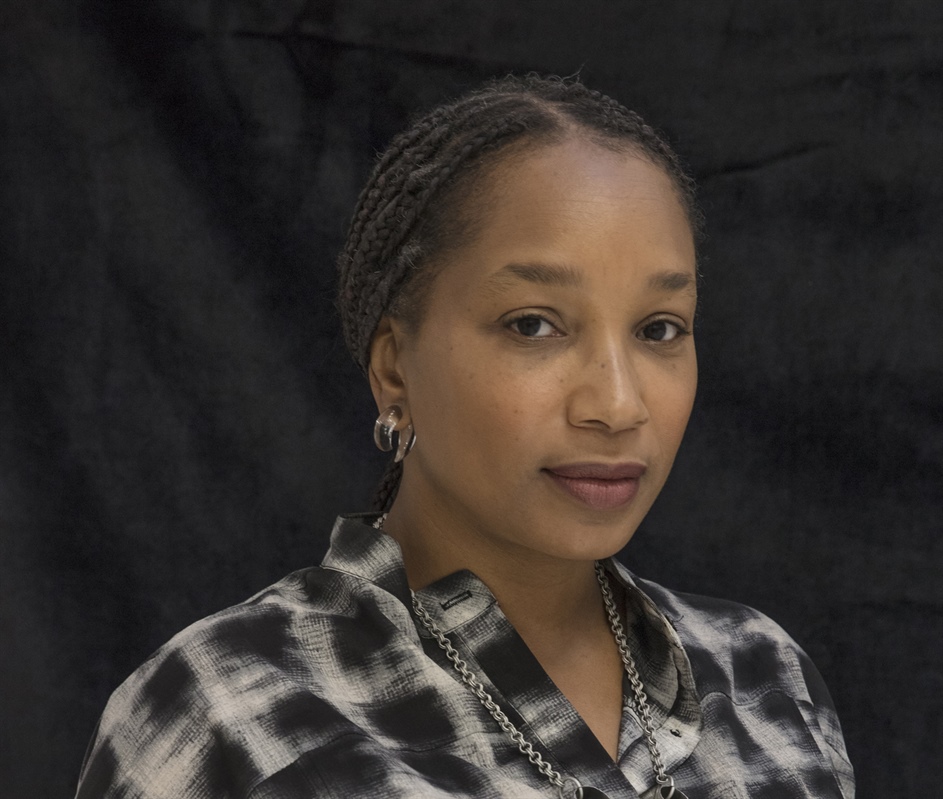 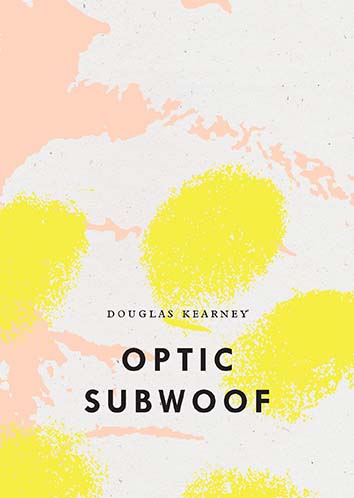 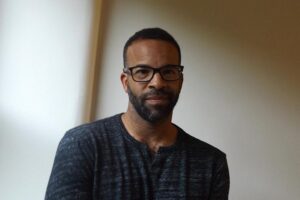 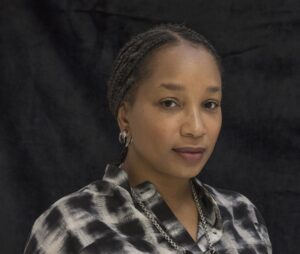 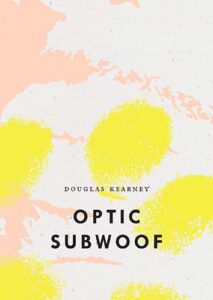 Optic Subwoof is a collection of talks that poet and National Book Award finalist Douglas Kearney presented for the Bagley Wright Lecture Series in 2020 and 2021. As kinetic on the page as they are in person, these lectures offer an urgent critique of the intersections between violence and entertainment, interrogating the ways in which poetry, humor, visual art, music, pop culture, and performance alternately uphold and subvert this violence. With genius precision and an avant-garde sensibility, Kearney examines the nuances around Black visibility and its aestheticization. In myriad ways, Optic Subwoof is a book that establishes Kearney as one of the most dynamic writers and thinkers of the twenty-first century.

Douglas Kearney has published seven poetry collections, including Sho (Wave 2021), which was a finalist for the National Book Award, PEN Award, and the Kingsley Tufts Poetry Award, and Buck Studies (Fence Books, 2016), winner of the Theodore Roethke Memorial Poetry Award, the CLMP Firecracker Award for Poetry, and the California Book Award silver medal for poetry. M. NourbeSe Philip calls Kearney’s collection of libretti, Someone Took They Tongues. (Subito, 2016), “a seismic, polyphonic mash-up.” Kearney’s Mess and Mess and (Noemi Press, 2015), was a Small Press Distribution Handpicked Selection that Publisher’s Weekly called “an extraordinary book.” He has received a Whiting Writer’s Award, a Foundation for Contemporary Arts Cy Twombly Award for Poetry, residencies/fellowships from Cave Canem, The Rauschenberg Foundation, and others. Kearney teaches Creative Writing at the University of Minnesota–Twin Cities and lives in St. Paul with his family.

Tisa Bryant teaches fiction and non-fiction, mythologies, cross-cultural/cross-genre/hybrid writing,and much more at Calarts. She is the author of the book Unexplained Presence (Leon Works, 2007), her first full-length book, is a collection of original, hybrid essays that remix narratives from film, literature and visual arts and zoom in on the black presences operating within them. An excerpt from her novella, [the curator], was published by Belladonna Books in 2009, in a companion volume with writer Chris Kraus. She is also the author of the chapbook, Tzimmes (A+Bend Press, 2000), a prose poem collage of narratives including a Barbados genealogy, a Passover seder and a film by Yvonne Rainer. She is interested in archives, hybrid forms, mythologies, ethnicity and innovation, the interdependence of experimental and conventional fiction, cinematic novels and ekphrastic writing. Bryant’s writing has appeared in Evening Will Come, Mandorla, Mixed Blood, in the ‘zine, Universal Remote: Meditations on the Absence of Michael Jackson and in the catalogues and solo shows of visual artists Laylah Ali, Jaime Cortez, Wura-Natasha Ogunji and Cauleen Smith. She is co-editor, with Ernest Hardy, of War Diaries, an anthology of black gay male desire and survival, from AIDS Project Los Angeles, which was nominated Best LGBTQ anthology by the LAMBDA Literary Awards. She is also co-editor/publisher of the hardcover cross-referenced literary/arts series, The Encyclopedia Project, which recently released Encyclopedia Vol. 2 F-K.