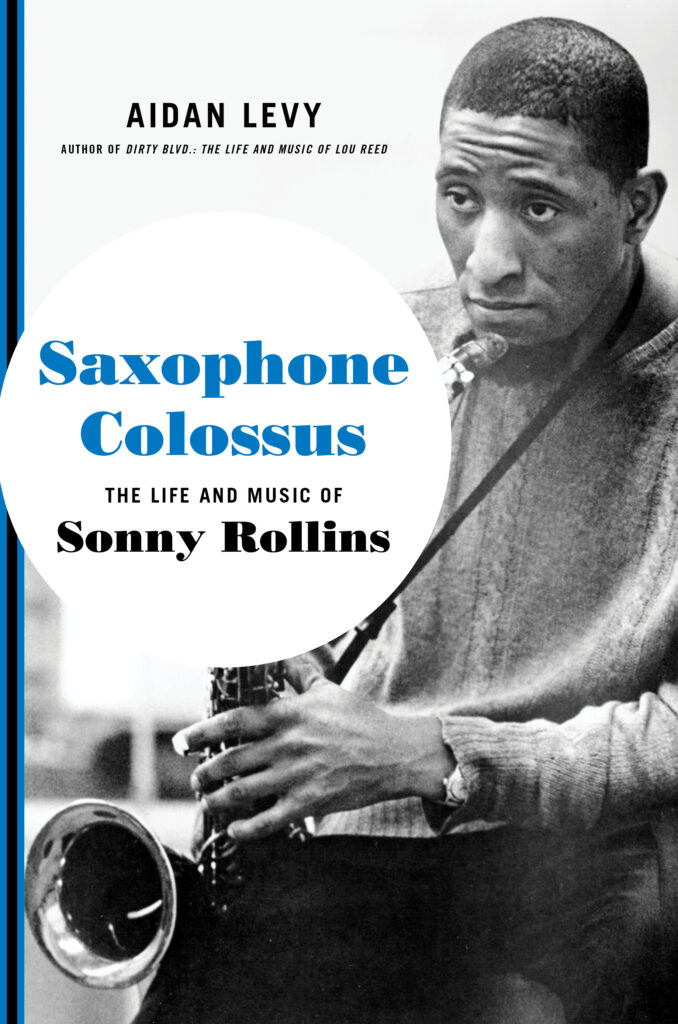 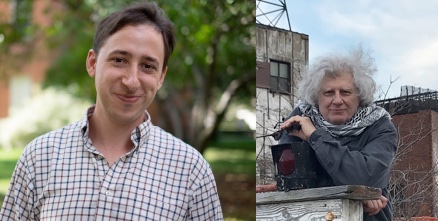 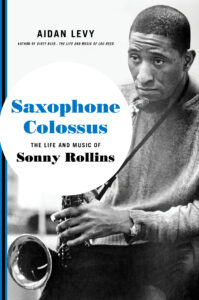 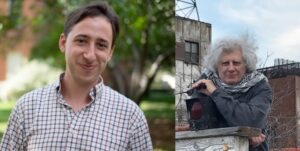 City Lights celebrates the publication of SAXOPHONE COLOSSUS: The Life and Music of Sonny Rollins – by Aidan Levy – Published by Hachette Books

SAXOPHONE COLOSSUS: The Life and Music of Sonny Rollins

Known as the “Saxophone Colossus,” Sonny Rollins is widely considered the greatest living jazz improviser. He is one of our last links to the golden age of jazz—one of only two remaining musicians pictured in the iconic “Great Day in Harlem” portrait. His colossal seven-decade career has been well documented, but the backstage life of the man once called “the only jazz recluse” has gone largely untold—until now.

Based on more than 200 interviews with Rollins himself, family members, friends, and collaborators, as well as Rollins’ extensive personal archive, SAXOPHONE COLOSSUS: The Life and Music of Sonny Rollins is the comprehensive portrait of this living legend, tireless civil rights activist and environmentalist. A child of the Harlem Renaissance, Rollins’ precocious talent quickly landed him on the bandstand and in the recording studio with Bud Powell, Thelonious Monk, Charlie Parker, Miles Davis and Dizzy Gillespie, or playing opposite Billie Holiday. He became an icon in his own right, recording fifteen albums as a leader in a staggering three-year span, including Tenor Madness, featuring John Coltrane; Way Out West, which established the pianoless trio; Freedom Suite, the first civil rights-themed album of the hard bop era; A Night at the Village Vanguard, which put the storied jazz venue on the map; and the 1956 classic Saxophone Colossus. With access to unreleased outtakes and hundreds of live tapes dating back to 1950, biographer Aidan Levy takes us into the studio and backstage at pivotal moments throughout jazz history.

Aidan Levy is the author of Dirty Blvd.: The Life and Music of Lou Reed and editor of Patti Smith on Patti Smith: Interviews and Encounters. A former Leon Levy Center for Biography Fellow, his writing has appeared in The New York Times, The Village Voice, JazzTimes, The Nation and other publications. He has served as co-convener of the African American Studies Colloquium and works with the Center for Jazz Studies at at Columbia University. For ten years, he was the baritone saxophonist in the Stan Rubin Orchestra.

Ammiel Alcalay is a poet, novelist, translator, critic, and scholar. His books include a little history, from the warring factions, Memories of Our Future, and After Jews and Arabs. Ghost Talk, A Bibliography for After Jews & Arabs and A Dove in Flight, by Syrian poet and former political prisoner Faraj Bayrakdar, co-edited with Shareah Taleghani, all came out in 2021. Follow the Person: Archival Encounters, and Controlled Demolition, a poem in four books, are due out in 2023. Alcalay is the founder and general editor of Lost & Found: The CUNY Poetics Document Initiative (http://centerforthehumanities.org/lost-and-found), for which he was recognized in 2017 with a Before Columbus Foundation American Book Award.