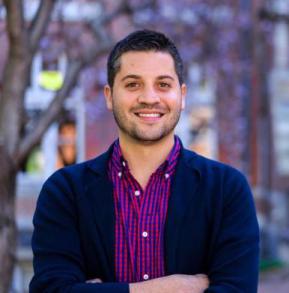 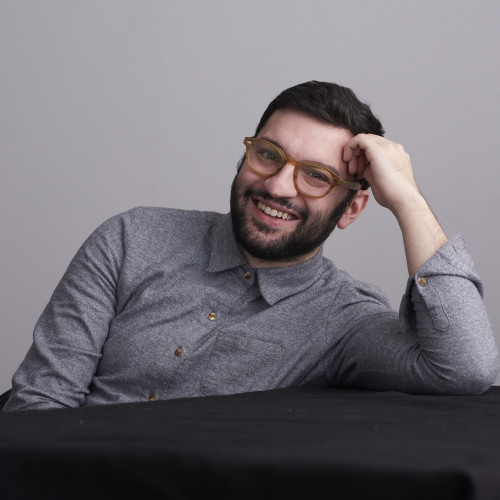 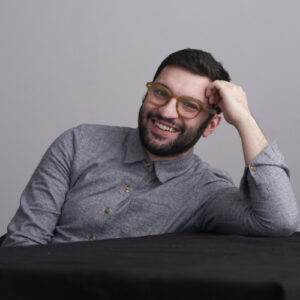 Brian Hochman on the history of Wiretapping in the U.S.

Brian Hochman in conversation with Matthew Guariglia discussing The Listeners: A History of Wiretapping in the United States

This is a virtual event that will be hosted by City Lights on the Zoom platform. You will need access to a device that is capable of navigatinging the internet. If you have not used Zoom before, you may consider referencing Getting Started with Zoom.

The Listeners: A History of Wiretapping in the United States

They’ve been listening for longer than you think. A new history reveals how—and why.

Wiretapping is nearly as old as electronic communications. Telegraph operators intercepted enemy messages during the Civil War. Law enforcement agencies were listening to private telephone calls as early as 1895. Communications firms have assisted government eavesdropping programs since the early twentieth century—and they have spied on their own customers too. Such breaches of privacy once provoked outrage, but today most Americans have resigned themselves to constant electronic monitoring. How did we get from there to here?

In The Listeners, Brian Hochman shows how the wiretap evolved from a specialized intelligence-gathering tool to a mundane fact of life. He explores the origins of wiretapping in military campaigns and criminal confidence games and tracks the use of telephone taps in the United States government’s wars on alcohol, communism, terrorism, and crime. While high-profile eavesdropping scandals fueled public debates about national security, crime control, and the rights and liberties of individuals, wiretapping became a routine surveillance tactic for private businesses and police agencies alike.

From wayward lovers to foreign spies, from private detectives to public officials, and from the silver screen to the Supreme Court, The Listeners traces the long and surprising history of wiretapping and electronic eavesdropping in the United States. Along the way, Hochman considers how earlier generations of Americans confronted threats to privacy that now seem more urgent than ever.

Brian Hochman is Director of American Studies and Associate Professor of English at Georgetown University. He is the author of Savage Preservation: The Ethnographic Origins of Modern Media Technology, which was a finalist for the American Studies Association’s Laura Romero Prize for Best First Book.

Matthew Guariglia currently serves as an Affiliated Scholar in the Institute of Criminal Justice at University of California, Hastings School of Law researching the history of U.S. policing and a policy analyst for surveillance and privacy at the Electronic Frontier foundation (EFF).