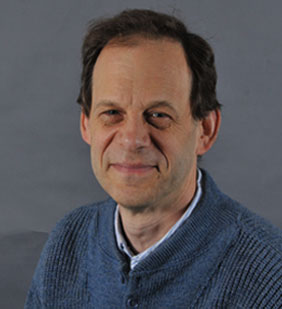 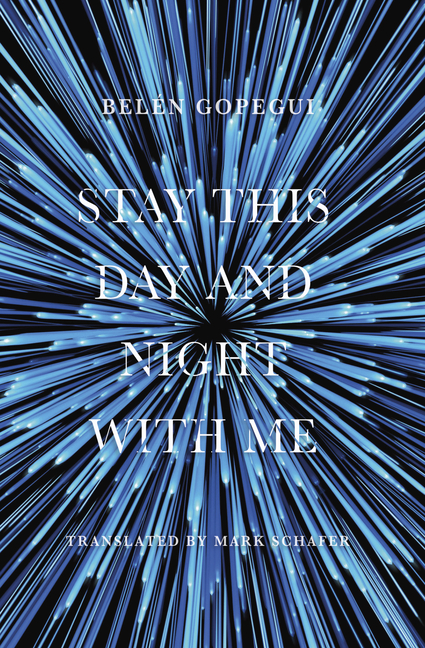 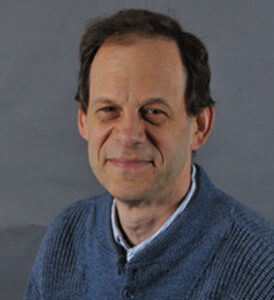 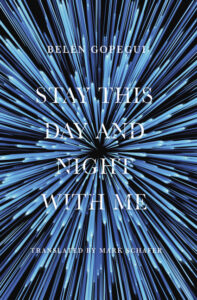 City Lights celebrates the publication of Stay This Day and Night with Me by Belén Gopegui (Translator: Mark Schafer) Published by City Lights Books

Stay This Day and Night with Me

This is the story of Olga, a retired mathematician, and Mateo, a college student passionate about robotics, and their plot to influence Google.

“This is a beautifully written, endlessly provocative meditation on humanity’s relationship to technology, monopoly, memory and fate.”– Dave Eggers, author of The Circle and The Every

After a chance encounter at the public library, two new friends begin to meet up regularly. Together they decide to submit an application for Google sponsorship to an elite technology-training program. Hoping to stand out, they frame their submission as a direct appeal to the “conscience” of the seemingly all-powerful corporation.

Olga, a retired entrepreneur, and Mateo, a college student, find unexpected connection and solace in their conversations. Ideas and arguments open into personal stories as they debate the possibility of free will, the existence of merit, and the role of artificial intelligence. They ask the most basic and important of questions: What does it mean to be human in a reality shaped by data and surveillance? Is there still space for empathy and care? What could we be, what could we build, if we used our resources in different ways?

Belén Gopegui burst onto the Spanish literary scene in 1993, bowling over critics with her debut, La escala de los mapas [The Scale of Maps, City Lights, 2011], which was hailed as a masterpiece. She has since published six more novels, stories, young people’s fiction, and screenplays, and several of her books have been adapted for cinema. Gopegui was born, and lives in, Madrid, Spain.

Mark Schafer has translated poetry, fiction, and essays by authors from across the Spanish-speaking world into English, with a focus on contemporary Mexican poetry and fiction. He has led and co-led workshops on literary translation and has spoken on panels, locally, nationally, and internationally, about literary translation and in honor of various Latin American authors. His awards include a translation grant from the Spanish Ministry of Culture (2009, through City Lights Publishers,) two translation fellowships from the National Endowment for the Arts (1993, 2005,) a translation grant from the Fund for Culture Mexico-USA (1993,) and the Robert Fitzgerald Prize for Translation (1995.)

Praise for Stay This Day and Night With Me

“Gopegui leavens the high-mindedness with a cool sense of irony, and shines with her succinct insights on the similarities between humans and AI…Readers will be intrigued.”–Publishers Weekly

“Unique and fascinating, Stay This Day and Night With Me pushes beyond the political and philosophical debates of its characters to deliver a much needed dose of humanity in the face of emerging corporate, unknowable, and inhuman intelligence.”–Tim Maughan, author of Infinite Detail

“Two people who love robots meet in a library. A philosophical dialogue ensues. The writing is delicate, strange, and strangely riveting: Gopegui slides between registers and scales with uncommon grace. This is a book about two human beings and also what it means to be a human being in the algorithmic age. This is a book about Google, capitalism, and the ordinary unhappiness of being alive.”–Ben Tarnoff, author of Internet for the People: The Fight for Our Digital Future

“A thrillingly unclassifiable book of ideas about the inherent tension between being an individual while also being part of a community–and whether one’s individual or communal identity is ever truly primary. Gopegui’s novel is a study of empathy and human connection in a time of algorithms and tech giants, extending curiosity not only towards her very human characters, but also towards the corporate machinery that governs their lives, and the lives of her readers.” –Adrienne Celt, author of End of the World House

“With the Digital Age as the backdrop, Gopegui creates a novel that is as analog as they come: a conversation between two people, their philosophical debates and tender connection. As a result, she crafts a potent interrogation of the status of our modern life.”–Bennard Fajardo, Politics and Prose Bookstore, Washington, D.C.