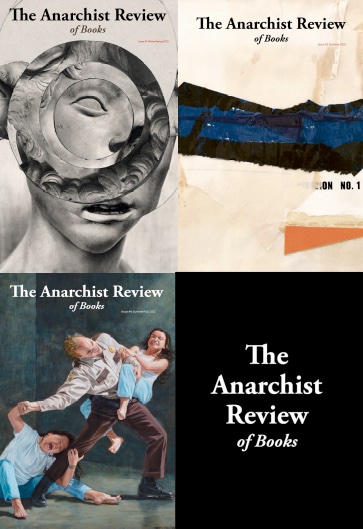 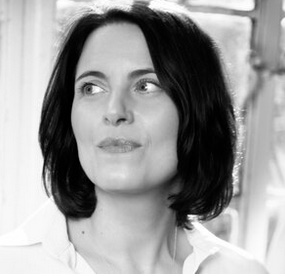 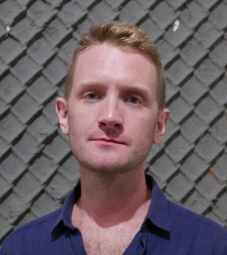 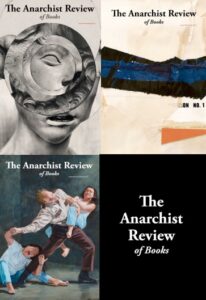 Art, Community and Direct Action: An evening with The Anarchist Review of Books

Join us to celebrate the publication of The Anarchist Review of Books issue #5 with with Cara Hoffman, Payton Alexandre, and Ben Durham

Art, Community and Direct Action: An evening with The Anarchist Review of Books

Join us to celebrate the publication of The Anarchist Review of Books issue #5: Intelligent, non-academic writing with an anti-authoritarian perspective. AROB are dedicated to transforming society through literature and through open, incisive critique of the media, politics, history, art and writing that shape our world. Our panel discusses topics from the current issue including Stop Cop City in Atlanta, mutual aid in Exarchia Greece, Black Anarchism in the US, and the roles that art and literature have in these contexts.

Cara Hoffman is a MacDowell Fellow and an Edward Albee Fellow, she has written for the New York Times, The Paris Review, Bookforum, Bennington Review, The Daily Beast, Rolling Stone, Teen Vogue, Stylist, Elle, Marie Claire, Brooklyn Rail and NPR. She is the author of the novels ” Running” and “Be Safe I Love You” as well as the short fiction collection “Ruin” being adapted for film. She has been a visiting lecturer at Oxford University, and is a founding editor of The Anarchist Review of Books. Her debut book of non-fiction, on the philosophy of LEAVING, is forthcoming from Duke University Press. She lives in New York City and Athens, Greece.

Payton Alexandre writes for The Anarchist Review of Books.