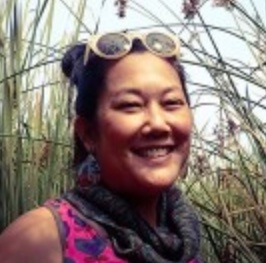 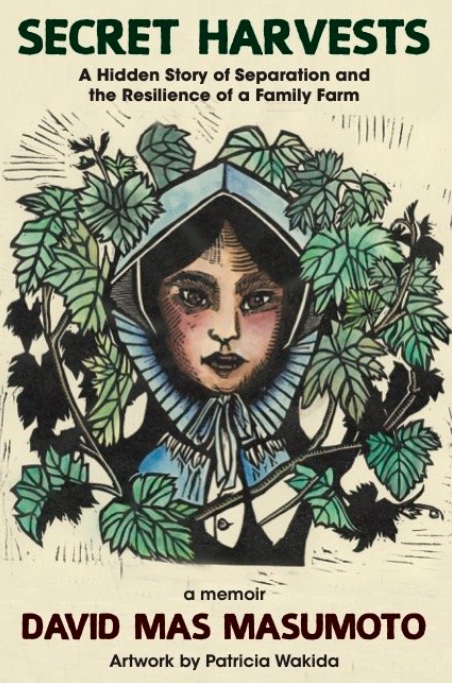 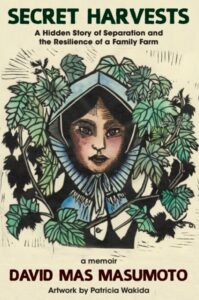 City Lights, Red Hen Press, and wasabi press celebrate the publication of SECRET HARVESTS: A Hidden Story of Separation and the Resilience of a Family Farm – by David Mas Masumoto (Artwork by Patricia Wakida) – Published by Red Hen Press

SECRET HARVESTS: A Hidden Story of Separation and the Resilience of a Family Farm

Organic peach and raising farmer David Mas Masumoto’s new memoir follows a journey of discovering a “lost” aunt, who was separated from the family due to racism and discrimination against the disabled. Aunt Shizuko had both mental and physical disabilities due to childhood meningitis. In 1942, when Executive Order 9066 was signed, authorizing the mass removal of all persons of Japanese descent off of the West Coast of the United States, her parents had to make the excrutiating decision between taking her with them into the WWII concentration camp at Gila River, Arizona, or to place her as a “ward” of the state in an institution.

A Japanese American family, separated by racism and the discrimination of people with developmental disabilities, are reunited seventy years later, returning to their roots on a farm and bound by secrets.

Family lore had convinced them that Aunt Shizuko had eventually died, but seventy years later, she was found alive and living a few miles from our family farm. How did she survive? Why was she kept hidden? How did both shame and resilience empower my family to forge forward in a land that did not want them?

In this new memoir, Masumoto is haunted by these questions and driven to explore his own identity and the meaning of family—especially as farmers tied to the land—uncovering stories that binds him to a sense of history buried in the earth that he works and a sense of place that defines his community.

David Mas Masumoto is an organic farmer, author, and activist. His book Epitaph for a Peach won the Julia Child Cookbook award and was a finalist for a James Beard award. His writing has been awarded a Commonwealth Club of California silver medal and the Independent Publisher Books bronze medal. He has been honored by Rodale Institute as an “Organic Pioneer.” He has served on the boards of the James Irvine Foundation, Public Policy Institute of California, Cal Humanities, and the National Council on the Arts with nomination by President Obama. He farms with his wife Marcy and two adult children, Nikiko and Koro. They reside in a hundred-year-old farmhouse surrounded by their eighty-acre organic peach, nectarine, apricot, and raisin farm outside of Fresno, California.

Patricia Miye Wakida is a linoleum block and letterpress artist. She grew up in Fresno, California. In addition to maintaining her own linoleum block and letterpress studio under the wasabi press imprint, she frequently writes about Japanese American history and culture. She is a Yonsei (fourth-generation Japanese American), whose parents were incarcerated as children in the Jerome (Arkansas) and Gila River (Arizona) World War II Japanese American concentration camps. She lives in Oakland, California with her husband and son, cats, and chickens. Her website: www.wasabipress.com