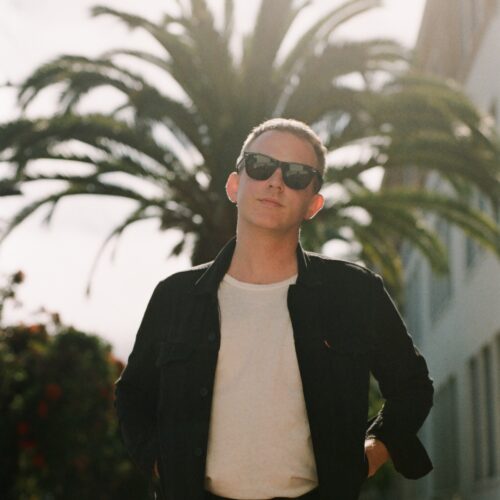 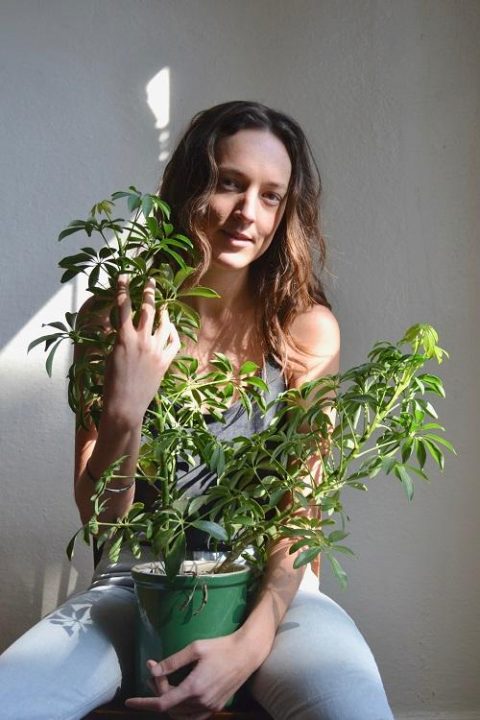 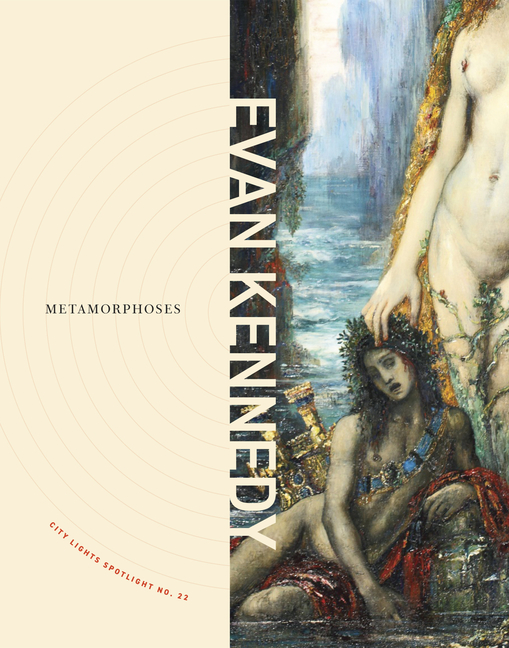 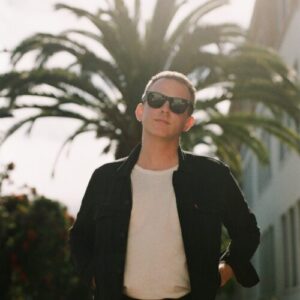 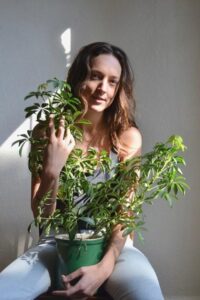 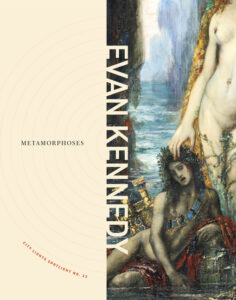 This event will be held in the Poetry Room. It will also be broadcast on zoom. To experience the virtual part of the event you will need a device that can access the internet and registration is required.

Evan Kennedy will read together with Sophia Dahlin. The evening will be moderated by Garrett Caples.

This event will be both broadcast online and take place in the Poetry Room at City Lights Bookstore located at 261 Columbus Avenue, San Francisco. Those of you who have registered for a virtual event will still be able to experience it on zoom. Facial covering is not required, but we highly encourage it. Seating is on a first come, first serve basis. No registration required for the in-store event. Registration is however required to view the virtual portion of this program.

“Think of him as a circus Beckett or a Beckett circus or an early Dylan of the early twenty-first century. Think of the pleasure of language as it rises and as it ebbs. Think that you know what to expect and you will be surprised. Meet the author. Evan Kennedy. Say it again. Evan Kennedy. He is The One.”

Metamorphoses springs from Ovid’s epic poem to explore the slipperiness of identity. In poems that shift registers from travelogue to elegy, from nature documentary to a simple record of the realities of daily life, Kennedy focuses on transformation, personal and collective, in an empire in decline, in a world transfigured by ecological upheaval.

Like a fever dream over Gibbon’s Decline and Fall, Kennedy has one foot in Ancient Rome and the other in contemporary San Francisco, acknowledging the “transformations of this city [he] loves” into “awful condos of steel and glass” alongside Victorian homes. The poet shores up fragments against this cultural decadence through the cultivation of a wry pagan mysticism, whether he’s offering devotions to Attis and Apollo, banishing Madonna from his pantheon, or placing twink emperor and notorious prankster Elagabalus in the East Bay. The book’s transformations even extend to its central conceit, as Kafka bursts into the proceedings to dispute Ovid’s claim to the laurel.

Evan Kennedy is a poet and bicyclist. He is the author of I Am, Am I, to Trust the Joy That Joy Is No More or Less There Now Than Before (Roof Books), Jerusalem Notebook (O’clock Press), The Sissies (Futurepoem), Terra Firmament (Krupskaya), Shoo-Ins to Ruin (Gold Wake Press), and Us Them Poems (Book*hug). He runs the occasional press, Dirty Swan Projects, and was born in Beacon, New York, in 1983. He lives in San Francisco, California.

Sophia Dahlin earned her BA from Bard College and her MFA from the University of Iowa, where she was an Iowa Arts Fellow. Her work has appeared in many journals, including BOMB, Fence, Lambda Literary, Denver Quarterly, and The Recluse. With Jacob Kahn, she edits the chapbook press Eyelet. She lives in Oakland, California, where she teaches with California Poets in the Schools, conducts generative writing workshops, and hosts readings.

Garrett Caples is the poetry editor at City Lights and the curator of the Spotlight Poetry Series. He is also an acclaimed poet in his own right and has had numerous books published. Wave Books published his most recent book titled Lovers of Today.

This event is made possible by support from the City Lights Foundation. To learn more visit: https://citylights.com/foundation