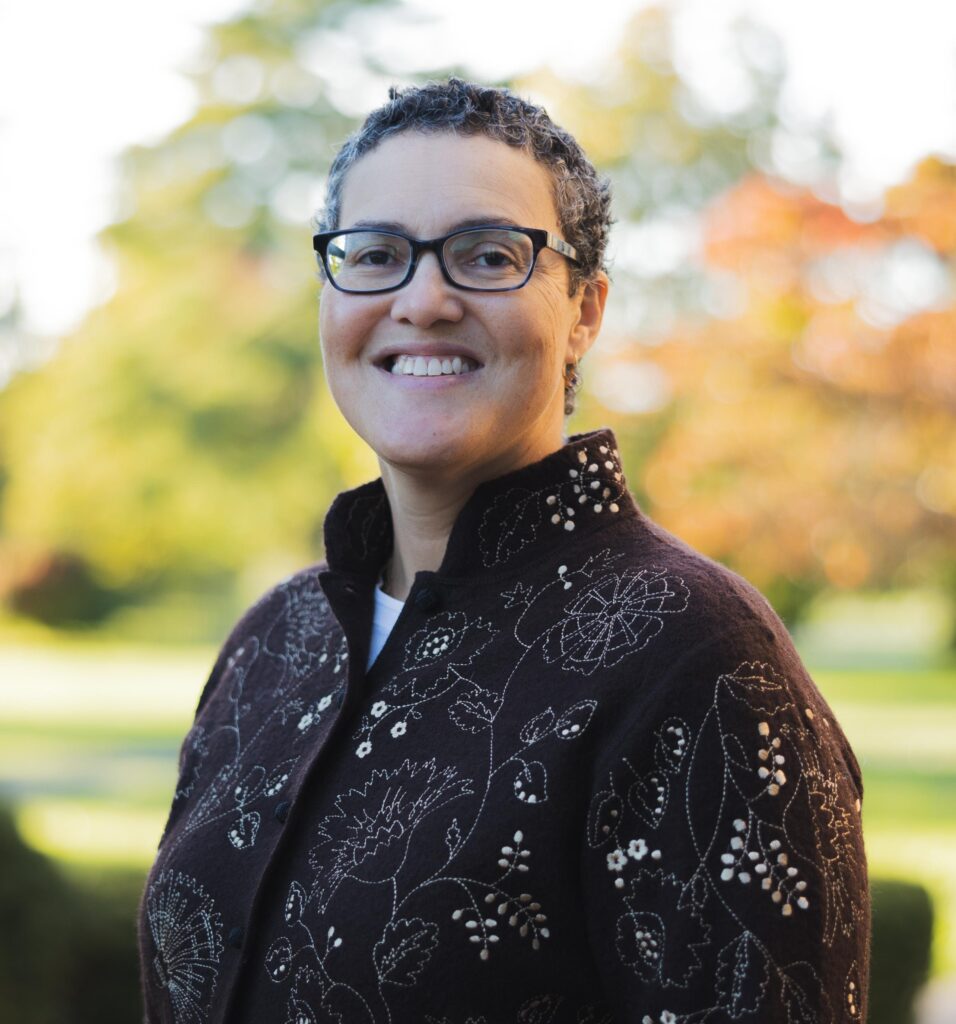 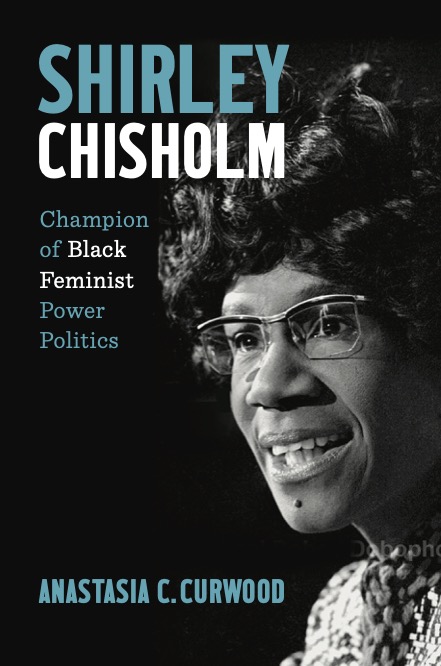 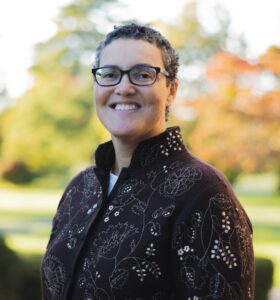 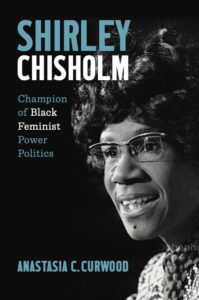 Shaking up New York and national politics by becoming the first African American congresswoman and, later, the first Black major-party presidential candidate, Shirley Chisholm left an indelible mark as an “unbought and unbossed” firebrand and a leader in politics for meaningful change. Chisholm spent her formative years moving between Barbados and Brooklyn, and the development of her political orientation did not follow the standard narratives of the civil rights or feminist establishments. Rather, Chisholm arrived at her Black feminism on her own path, making signature contributions to U.S. politics as an inventor and practitioner of Black feminist power—the vantage point centering Black girls and women in the movement that sought to transform political power into a broadly democratic force.

Anastasia C. Curwood interweaves Chisholm’s public image, political commitments, and private experiences to create a definitive account of a consequential life. In so doing, Curwood suggests new truths for understanding the social movements of Chisholm’s time and the opportunities she forged for herself through multicultural, multigenerational, and cross-gender coalition building.

Anastasia C. Curwood is associate professor of history and director of African American and Africana studies at the University of Kentucky. She is the author of Stormy Weather: Middle-Class African American Marriages between the Two World Wars.

“A well-rounded portrait of the late politician, who, half a century ago, helped set the tone for contemporary Black and feminist politics . . . Curwood deftly reveals Chisholm’s complexities and sometimes secretive nature as well as her tenacity in political struggles . . . A model political biography that all modern activists should read.”—Kirkus Reviews

“A vivid biographical assessment of a remarkable woman, Shirley Chisholm reminds us of Chisholm’s legacy & makes her absence on the current political scene seem even more profound.”—Foreword Reviews

“Accessible and enlightening, this is a well-rounded portrait of a pioneering politician.”—Publishers Weekly

“A biography as formidable as the woman herself. Curwood opens up Shirley Chisholm’s life and legacy for a new generation.”—Katherine Mellen Charron, author of Freedom’s Teacher: The Life of Septima Clark

“Curwood’s comprehensive political biography reveals Shirley Chisholm beyond her symbolism in Black feminist politics. This much-needed book is a major achievement.”—Ula Y. Taylor, author of The Promise of Patriarchy: Women and the Nation of Islam

“Curwood beautifully captures Shirley Chisholm as the powerful force that inspires countless Black women in Congress—including me. The Black womanist power politics that Chisholm championed fueled Black and women’s movements for justice. This biography illustrates both how far we’ve come—and how far we have yet to go for true equality.”–Congresswoman Nikema Williams