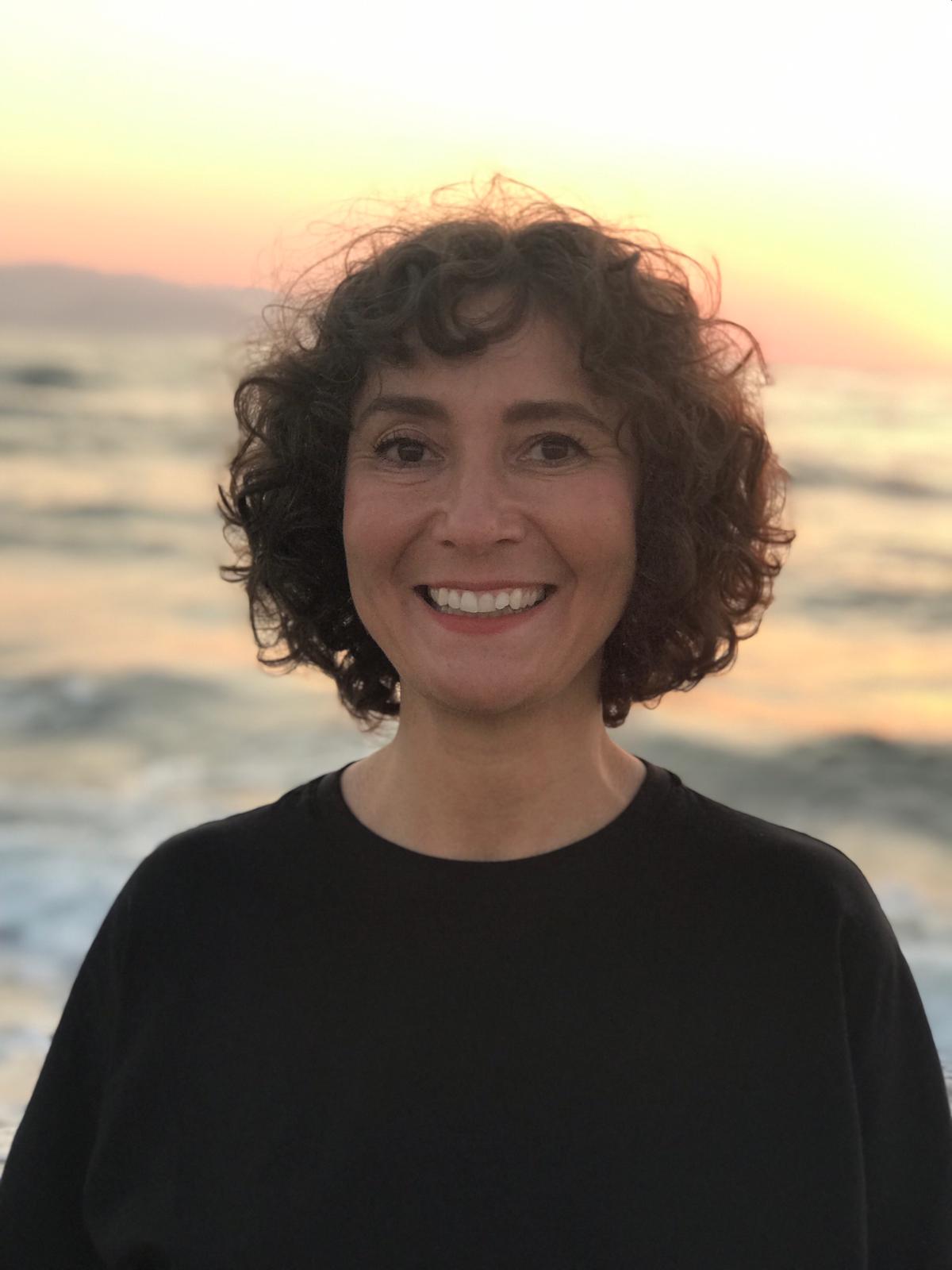 Selin Gökcesu is a Brooklyn-based writer and Turkish translator. She has a PhD in psychology and an MFA in writing from Columbia University. She is the translator of Lojman, forthcoming from City Lights Publishers in August 2023. Copies can be pre-ordered here.

What is the particular joy of reading translated works?

It’s a given that reading translated books gives one a glimpse into a different culture and how individuals exist within that culture. In addition to that, I feel that translation gives me insight into different modes of literary expression.

In the U.S., a lot of writers hold MFAs and/or degrees in literature. Once their work is accepted for publication, they seem to work closely with editors who have similar literary sensibilities.

It is always refreshing to read works from countries where the publication industry works differently. For instance, in Turkey, writers tend to be self-taught and editors are less involved in the final product. While this presents its own frustrations for the nitpicky reader, Turkish novels take liberties with form and structure that I find eye opening. As a writer, I find that reading works produced in different literary universes opens me up to the possibilities of language and form.

What brought you to translation? What was it like translating your first work?

Reading has been a big part of my life since I was a child. Growing up in Turkey, I read a lot of translated works and watched a lot of dubbed TV programs, making translation interesting to me early on. After I moved to the U.S. as a young adult and became more proficient in English, I became even more intrigued by the differences between the two vastly dissimilar languages that I had access to.

Translating is an exploration of the strangeness in familiar things. Language and expression are integral parts of experience that we take for granted. When translating, I can no longer approach words and sentences as familiar conveyors of meaning. They become novelties that need to be re-explored and re-interpreted through the lens of another language. Through co-translating my first book, I feel like I’ve dived into the mazes that form the underbellies of English and Turkish and have discovered aspects of both that I never would have noticed as an everyday user.

How do you decide which books you want to translate?

So far, I’ve only co-translated one book. The writer Ebru Ojen reached out to Aron Aji, who asked me if I would be interested in translating Lojman with him. I was very lucky to be involved in this project, as Lojman is a complex and captivating story that was a delight to translate. I was also extremely fortunate to collaborate with and learn from an extraordinary translator like Aron.

In translation, in your experience, has gender played any role at all in publishers’ choices? Are barriers coming down or do they remain persistent?

Since I collaborated with Aron Aji in my first and only translation, I haven’t gone through the experience of looking for a publisher as a woman. Most translators I know and admire are women translating works by women. I hope that this is an indicator that gender-based barriers are dissolving.

What are some works in translation that you would recommend?

One of my favorite novels is Out by Natsuo Kirino, translated to English by Stephen Snyder. More recently, I’ve been in awe of Katrine Øgaard Jensen’s translation of Ursula Andkjær Olsen’s poetry trilogy.

5 Questions with Jessica Powell, Translator of Woman in Battle Dress

5 Questions with Jamil Jan Kochai, Author of The Hauntings of Hajji Hotak and Other Stories

5 Questions with K-Ming Chang, Author of Gods of Want: Stories

5 Questions with Ingrid Rojas Contreras, Author of The Man Who Could Move Clouds

In Real Time, Part 4: They’ll Show Up Armed – Countering “Policy Murder” and the Rising Violence of the Right