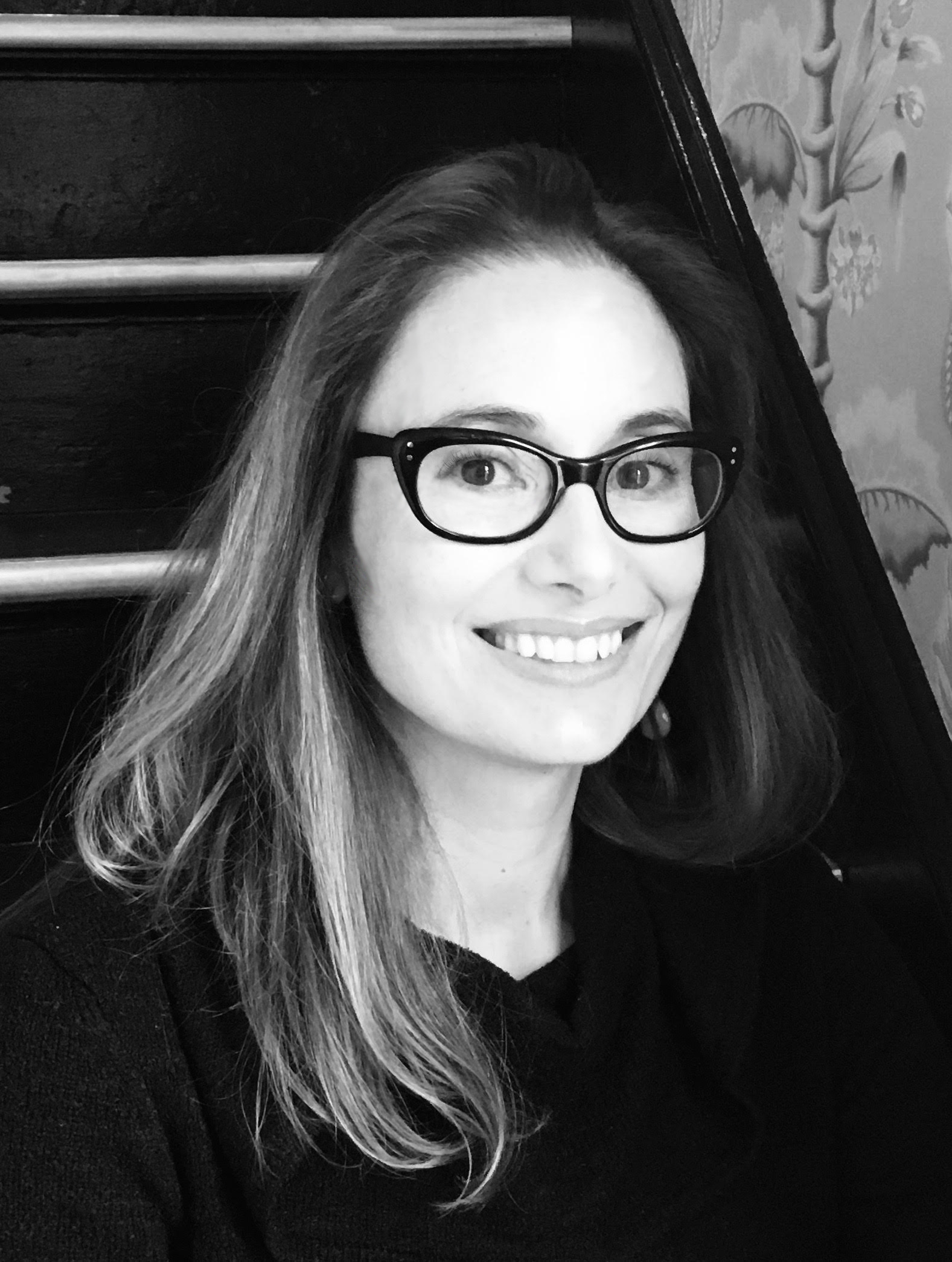 Dana Spiotta is the author of Innocents and Others, which won the St. Francis College Literary Prize and was short-listed for the Los Angeles Times Book Prize; Stone Arabia, which was a National Book Critics Circle Award finalist; Eat the Document, which was a National Book Award finalist; and Lightning Field. Spiotta was a Guggenheim Fellow, a New York Foundation for the Arts Fellow, and she won the 2008-9 Rome Prize from the American Academy in Rome. In 2017, the American Academy of Arts and Letters awarded her the John Updike Prize in Literature. Spiotta lives in Syracuse and teaches in the Syracuse University MFA program. Her latest book is Wayward, a novel published by Knopf.

Dana Spiotta will be in conversation with Mona Awad, discussing Wayward, in our City Lights LIVE! virtual event series on July 8th!

We have been watching movies based on themes, such as 70s New York, Neo Noir, or everything Paul Newman. Very diverting! Also watching some great series, like Michaela Coel’s I May Destroy You.

What books are you reading right now?

I am rereading a collection of stories by Anthony Veasna So, called Afterparties. It comes out in a few weeks. It will knock your socks off. I am about to start Mona Awad’s All’s Well, which also comes out soon. Her last book, Bunny, was so smart, funny, dark.

Which books do you return to?

I love Moby-Dick. It is a monument to a certain kind of authorial madness, so it gives me inspiration.

So many, but I will give you one very direct example. While writing Wayward, I watched the film My Happy Family. It’s about a middle-aged woman who leaves her family for no apparent reason. One scene in which she eats a piece of cake by herself really struck me, and so I put a similar cake moment in the book.

That would be my dream job, truly. It would be in downtown Syracuse, which does not have an independent bookstore (although it has two excellent used bookstores). I have no idea about the name (City Lights is such a great name) or what the bestseller would be, but I think I would be good at handselling the books I love. And at making the case for them in capsule reviews. I would love to work in a well-curated bookstore.