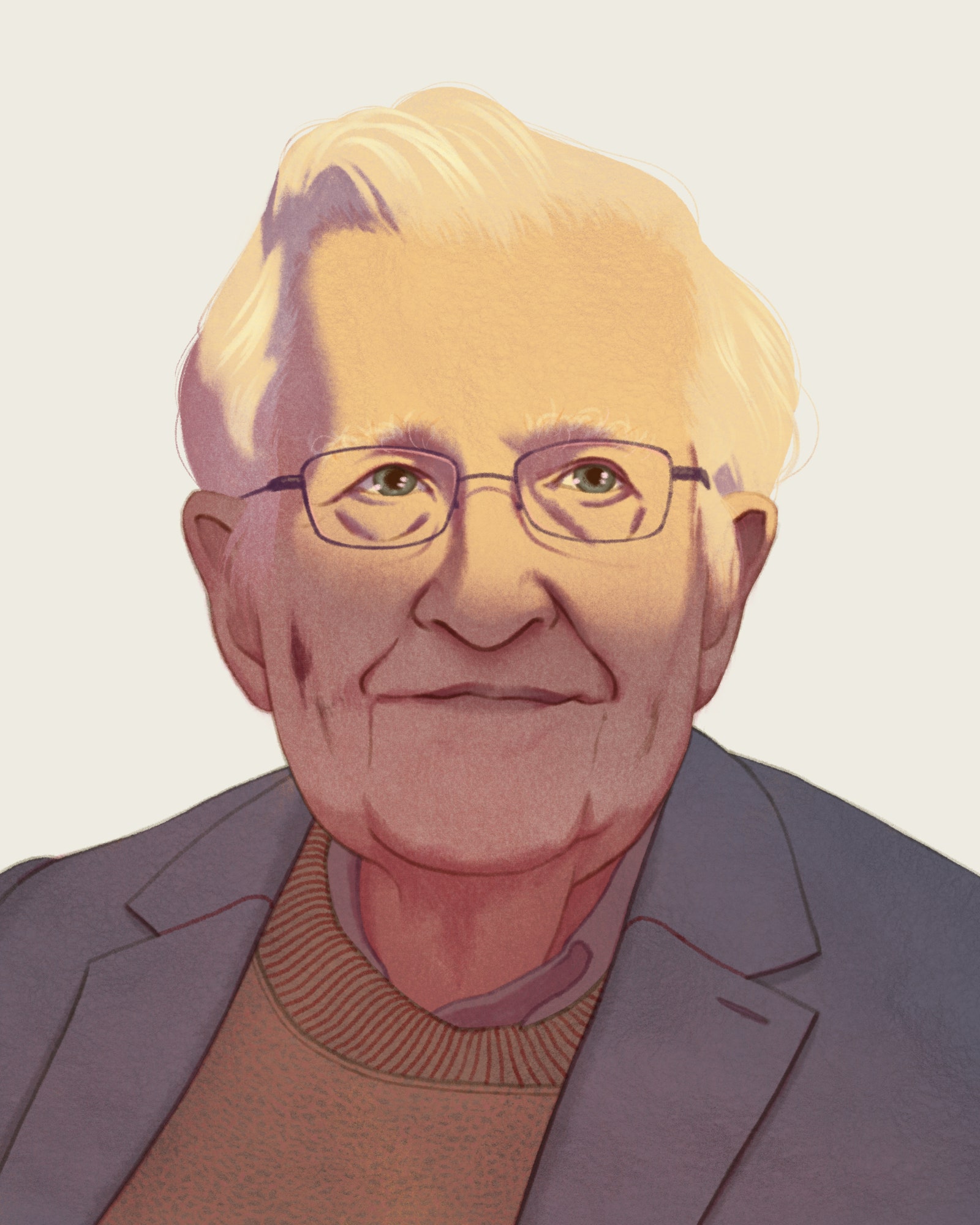 On October 1, 2021, a month before the kickoff of the COP26 climate summit in Glasgow, I had the good fortune to spend an hour with Noam Chomsky for a video interview. (A week before the summit, TomDispatch published an abridged transcript of the interview.)

At the time we spoke, it was already clear that the powerful governments and corporations represented at the conference would turn their backs on humanity and the Earth, because their primary aim was not to halt the heating of the Earth but to sustain and accelerate capital accumulation.

Sure enough, the United States obstructed efforts in Glasgow toward both climate mitigation—by joining China and India in blocking agreement on a phaseout of fossil fuels—and climate justice, by choking off any effort to compensate low-income nations for damage from disasters caused by affluent nations’ past greenhouse emissions.

Noam Chomsky has long argued that the roots of the climate emergency, and our failure to deal with it, reach deep into the capitalist economic system. He noted in 2016 that technology can be only one part of any climate solution—that humanity is hurtling toward global calamity because, “The entire socioeconomic system is based on production for profit and a growth imperative that cannot be sustained.” In the interview we discussed, among other topics, the ethical implications of making profit and growth the very foundation of our society.

As I saw the Glasgow conference grind on toward its inevitable, infuriating conclusion, that October 1 interview kept replaying in my head. I heard Professor Chomsky’s quiet moral outrage as he discussed the extraordinary ecological devastation and human suffering that will result from our political leaders’ willful negligence.

When, for example, I asked him about climate models that seek to balance the amount of money rich countries should spend now on climate mitigation with how much economic damage they can expect if they don’t mitigate—a kind of cost-benefit analysis—he directed his answer at the world’s economists and decisionmakers.

“We have no right to gamble with the lives of the people in South Asia, in Africa, or people in vulnerable communities in the United States,” he said. “You want to do analyses like that in your academic seminar? Okay, go ahead. But don’t dare translate it into policy. Don’t you dare to do that.”

To feel the full impact of the deeply felt words that Professor Chomsky spoke that day, I concluded, people would want to see and hear him speak them. I suggested to City Lights Books that we publish, with his permission, a portion of the raw video from the interview. This video starts about two-thirds of the way into the interview and runs to the end. Enjoy.

Stan Cox, research scholar in ecosphere studies at The Land Institute, is the author of The Path to a Livable Future: A New Politics to Fight Climate Change, Racism, and the Next Pandemic, and The Green New Deal and Beyond: Ending the Climate Emergency While We Still Can.