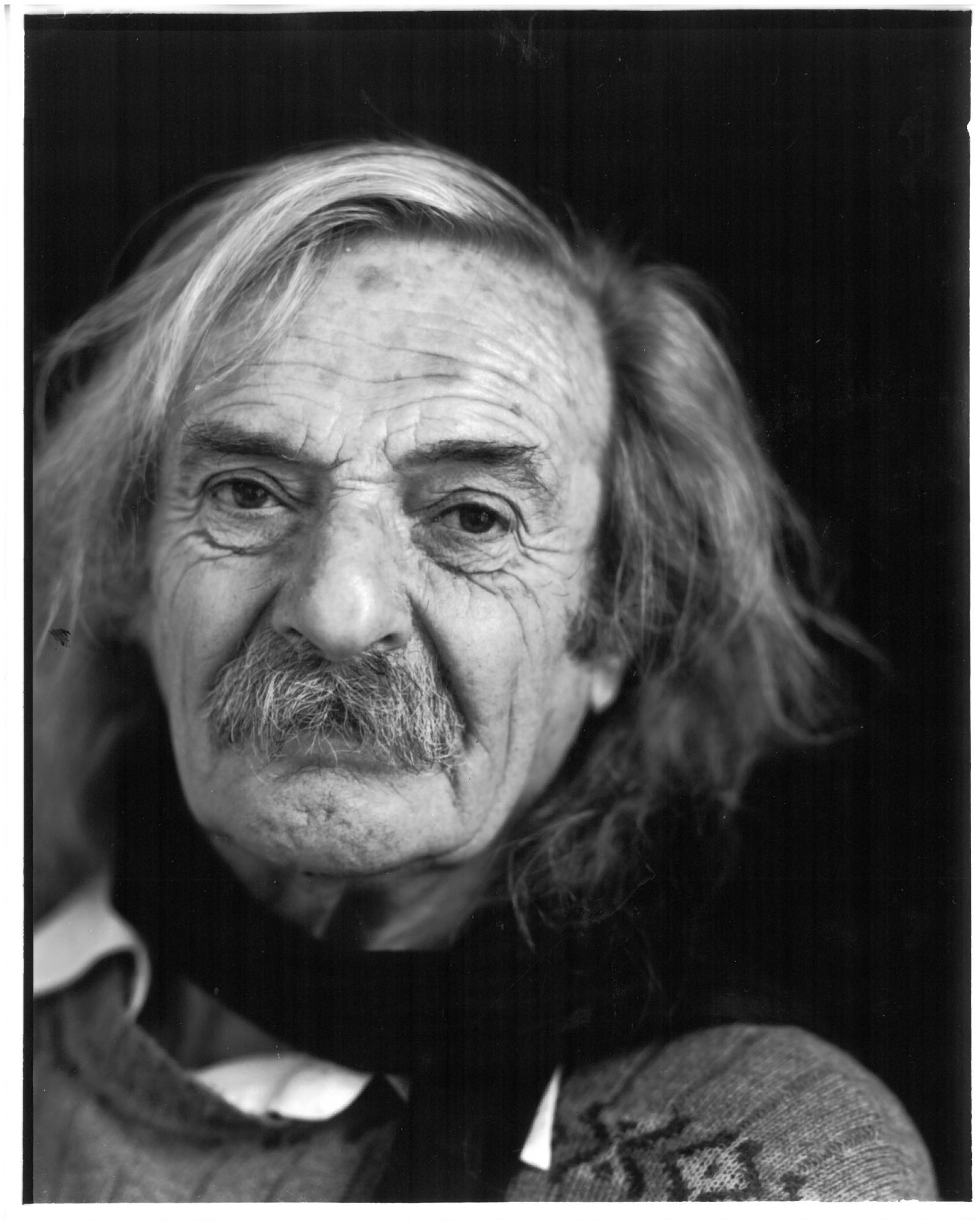 We are saddened by the loss of our friend, the poet Jack Hirschman. He passed away on August, 22, 2021 at the age of 87. To remember him, we’re sharing this incredible poem by Diane di Prima with a lovely story behind it.

We held an 80th birthday party for Jack at the bookstore back in 2013. Diane was sitting in the audience waiting for her turn to speak. As she sat in the crowd, she began to write in her notebook as the event unfolded. Then, when it was her turn, she got up and read this.

RIP Jack, we love you.

Jack Hirschman in Venice, California in 1962
behind canals one or two
and crumbling facades

Jack’s cottage tucked in
behind oil pumps on the beach
Jack in a cottage, tucked in, looking out the window

Jack every day at Vesuvio’s holding forth
Jack getting shaggy and skinny, very skinny
Jack Hirschman getting too skinny

Jack leaving many messages to call him
Jack insisting I call him right away, then turning his phone off
Jack Hirschman never answering his cell phone
Jack telling me to text him, my phone doesn’t text
Jack demanding I text him—I don’t know how

Jack sure I’ll feel better, if I just drink some vodka
Jack telling me give up dentists, and “grow a moustache, it’s cheaper”

Jack Hirschman at 80, looking 12
Jack looking wise, either 12, or a very wise infant