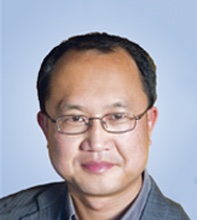 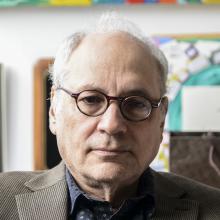 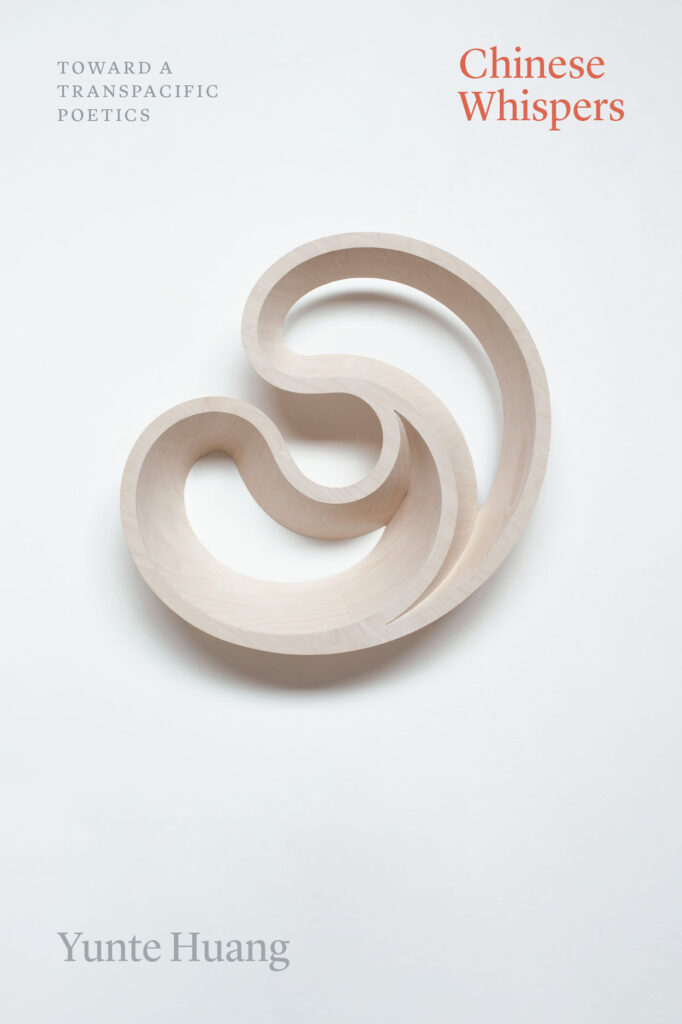 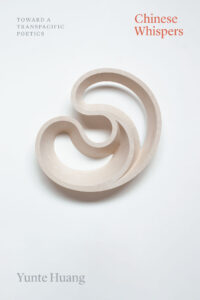 A discussion centering on Chinese Whispers: Toward a Transpacific Poetics – by Yunte Huang – published by the University of Chicago Press

A discussion centering on

Chinese Whispers: Toward a Transpacific Poetics

published by the University of Chicago Press

Chinese Whispers examines multiple contact zones between the Anglophone and Sinophone worlds, investigating how poetry both enables and complicates the transpacific production of meaning.

In this new book, the noted critic and best-selling author Yunte Huang explores the dynamics of poetry and poetics in the age of globalization, particularly questions of translatability, universality, and risk in the transpacific context. “Chinese whispers” refers to an American children’s game dating to the years of the Cold War, a period in which everything Chinese, or even Chinese sounding, was suspect. Taking up various manifestations of the phrase in the twentieth and twenty-first centuries, Huang investigates how poetry, always to a significant degree untranslatable, complicates the transpacific production of meanings and values.

The book opens with the efforts of I. A. Richards, arguably the founder of Anglo-American academic literary criticism, to promote Basic English in China in the early twentieth century. It culminates by resituating Ernest Fenollosa’s famous essay “The Chinese Written Character as a Medium for Poetry,” exploring the ways in which Chinese has historically enriched but also entrapped the Western conception of language.

Yunte Huang is a professor of English at the University of California, Santa Barbara. He is the author of Transpacific Imaginations, Charlie Chan, and Inseparable. Huang has also received fellowships from the Society for the Humanities and the Guggenheim Foundation.

Charles Bernstein is the Donald T. Regan Professor Emeritus of English and Comparative Literature at the University of Pennsylvania, where he is codirector of PennSound, and a fellow of the American Academy of Arts and Sciences. He is the author of Topsy-Turvy, Pitch of Poetry, Recalculating, and Near/Miss, all published by the University of Chicago Press. In 2019, he was awarded the Bollingen Prize for Poetry from Yale University, the highest American honor for lifetime achievement in poetry.