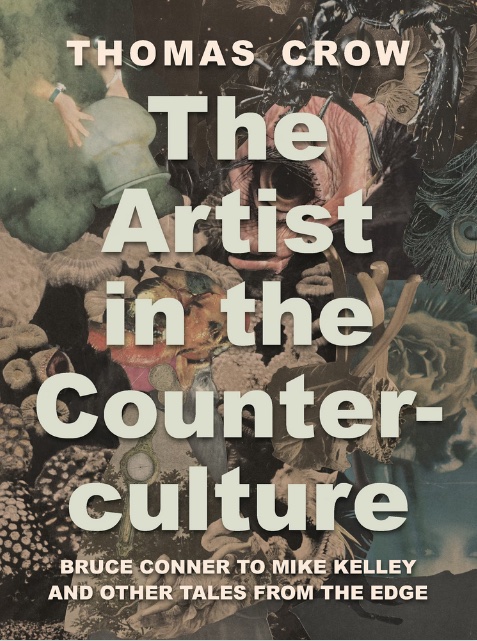 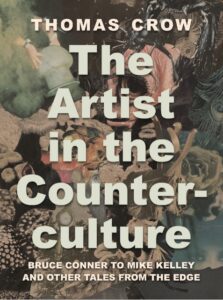 The Artist in the Counterculture: Bruce Conner to Mike Kelley and Other Tales from the Edge

How California’s counterculture of the 1960s to 1980s profoundly shaped—and was shaped by—West Coast artists.

The 1960s exert a special fascination in modern art. But most accounts miss the defining impact of the period’s youth culture, largely incubated in California, on artists who came of age in that decade. As their prime exemplar, Bruce Conner, reminisced, “I did everything that everybody did in 1967 in the Haight-Ashbury… . I would take peyote and walk out in the streets.” And he vividly channeled those experiences into his art, while making his mark on every facet of the psychedelic movement—from the mountains of Mexico with Timothy Leary to the rock ballrooms of San Francisco to the gilded excesses of the New Hollywood. In The Artist in the Counterculture, Thomas Crow tells the story of California art from the 1960s to the 1980s—some of the strongest being made anywhere at the time—and why it cannot be understood apart from the new possibilities of thinking and feeling unleashed by the rebels of the counterculture.

Crow reevaluates Conner and other key figures—from Catholic activist Corita Kent to Black Panther Emory Douglas to ecological witness Bonnie Ora Sherk—as part of a generational cohort galvanized by resistance to war, racial oppression, and environmental degradation. Younger practitioners of performance and installation carried the mindset of rebellion into the 1970s and 1980s, as previously excluded artists of color moved to the forefront in Los Angeles. Mike Kelley, their contemporary, remained unwaveringly true to the late countercultural flowering he had witnessed at the dawn of his career.

The result is a major new account of the counterculture’s enduring influence on modern art.

Thomas Crow is the Rosalie Solow Professor of Modern Art at the Institute of Fine Arts, New York University. His many books include The Long March of Pop: Art, Music, and Design, 1930–1995 and The Hidden Mod in Modern Art: London, 1957–1969.

Carrie Lambert-Beatty is an art historian with a focus on contemporary art and interests in spectatorship, art and knowledge, and performance in an expanded sense. She teaches at Harvard University.