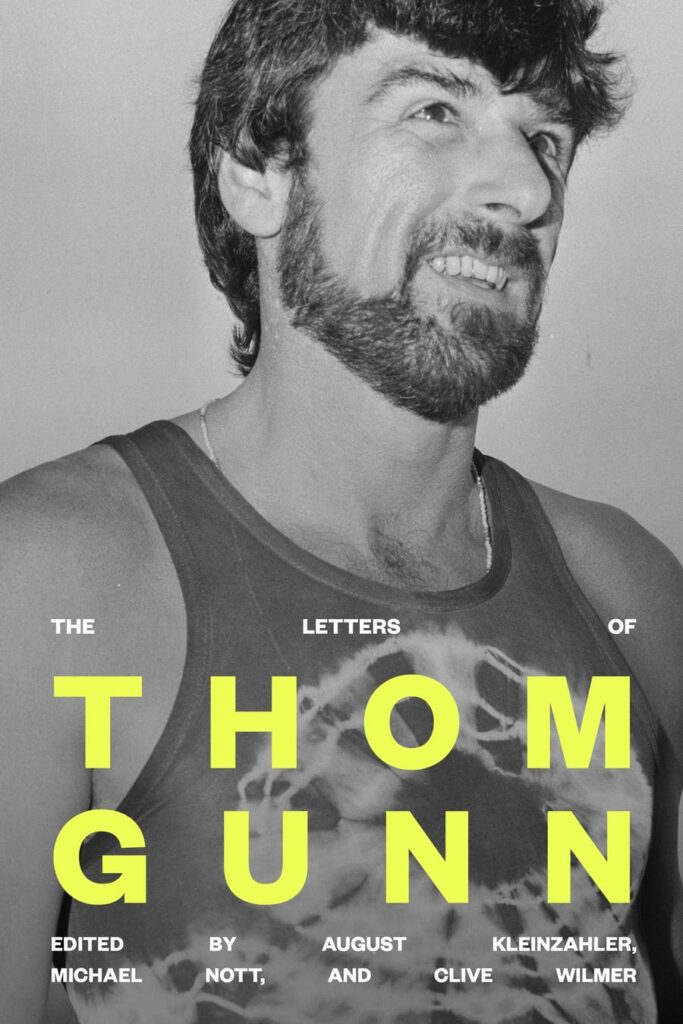 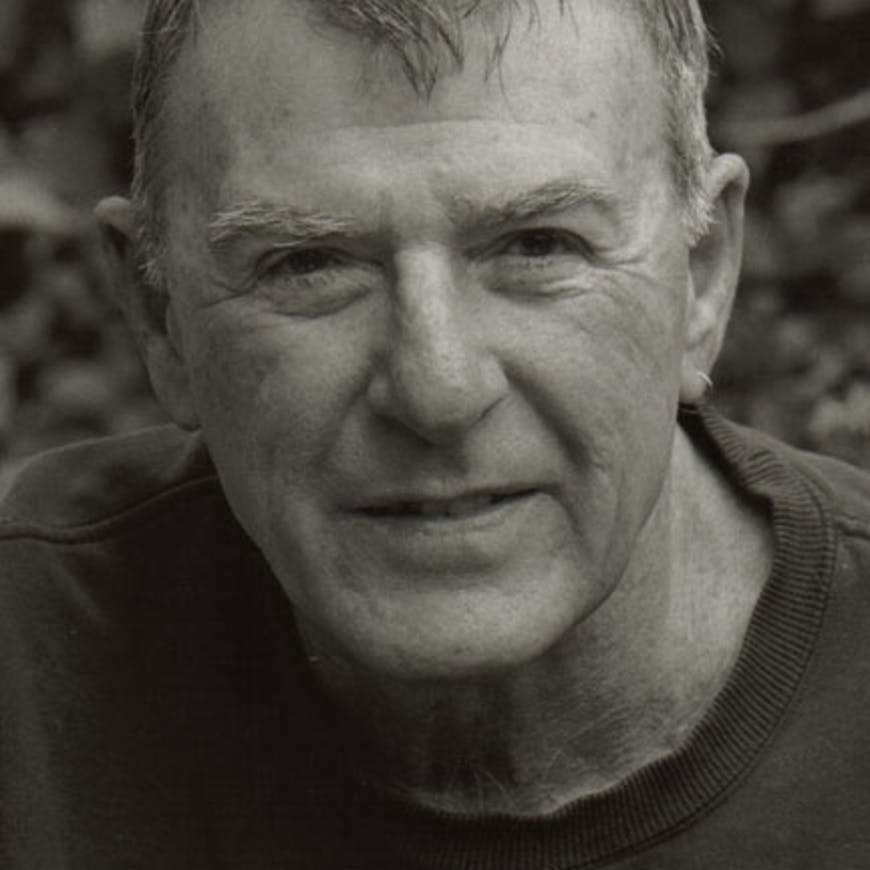 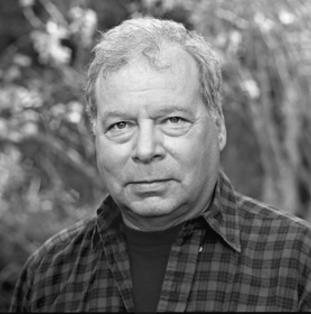 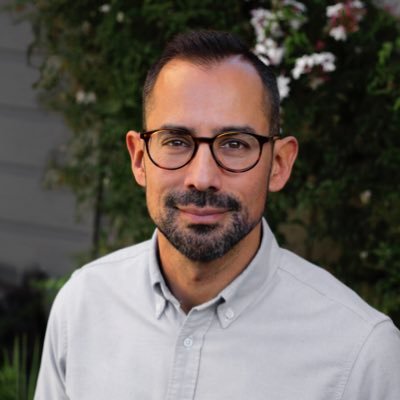 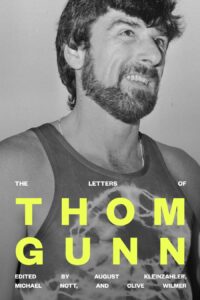 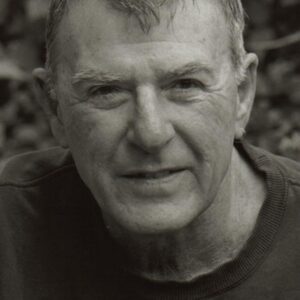 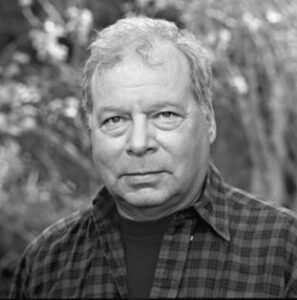 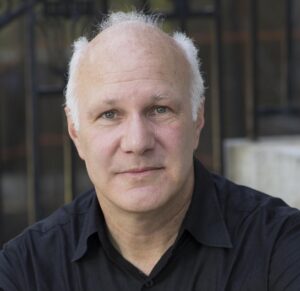 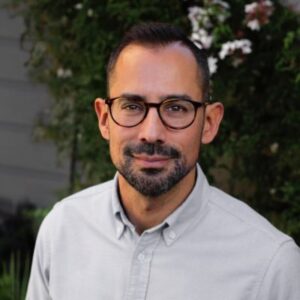 August Kleinzahler with Henri Cole and Randall Mann celebrate the publication of The Letters of Thom Gunn (from Farrar, Straus and Giroux) the first complete portrait of the private life, reflections, and relationships of a maverick figure in the history of British and American poetry.

The Letters of Thom Gunn

published by Farrar, Straus and Giroux

The Letters of Thom Gunn presents the first complete portrait of the private life, reflections, and relationships of a maverick figure in the history of British and American poetry.

“I write about love, I write about friendship,” remarked Thom Gunn: “I find that they are absolutely intertwined.” These core values permeate his correspondence with friends, family, lovers, and fellow poets, and shed new light on “one of the most singular and compelling poets in English during the past half-century” (The Times Literary Supplement).

The Letters of Thom Gunn, edited by August Kleinzahler, Michael Nott, and Clive Wilmer, reveals the evolution of Gunn’s work and illuminates the fascinating life that informed his poems: his struggle to come to terms with his mother’s suicide; his changing relationship with his life partner, Mike Kitay; the LSD trips that led to his celebrated collection Moly (1971); and the deaths of friends from AIDS that inspired the powerful, unsparing elegies of The Man with Night Sweats (1992).

Thom Gunn (1929-2004) was born in England but lived in San Francisco for most of his life. He was the author of two volumes of essays in addition to his volumes of poetry. Thom’s poetry books include Boss Cupid and The Man with Night Sweats.

August Kleinzahler is a poet living in San Francisco. His published work includes The Hotel Oneira (2013); Sleeping It Off in Rapid City (2008), which was awarded the National Book Critics Circle Award; The Strange Hours Travelers Keep (2004), which won the Griffin Poetry Prize; Live from the Hong Kong Nile Club: Poems, 1975-1990; Green Sees Things in Waves (1999); and Red Sauce, Whiskey and Snow (1995). He has received an American Academy of Arts and Letters Literature Award, a Lannan Literary Award in Poetry, the Berlin Prize, and a fellowship from the Guggenheim Foundation. His prose is also regularly published in the London Review of Books and Slate. He was a friend of Thom Gunn.

Henri Cole has published ten collections of poetry and received many awards for his work, including the Jackson Poetry Prize, the Kingsley Tufts Award, the Rome Prize, the Berlin Prize, the Ambassador Book Award, the Lenore Marshall Award, and the Medal in Poetry from the American Academy of Arts and Letters. His most recent book is Orphic Paris, a memoir, published by New York Review Books. From 2010 to 2014, he was poetry editor of The New Republic. He teaches at Claremont McKenna College and lives in Boston.

Randall Mann is the author of five full-length poetry collections. His first collection, Complaint in the Garden, published by Zoo Press in 2004, won the 2003 Kenyon Review Prize in Poetry. His second collection, Breakfast with Thom Gunn, published by the University of Chicago Press in 2009, was a finalist for the California Book Award and the Lambda Literary Award for Gay Poetry. Mann’s next two collections Straight Razor and Proprietary were published by Persea Books to public acclaim. His most recent collection is A Better Life (Persea Books, 2021). Mann lives in San Francisco.

Praise for The Letters Of Thom Gunn

“The Letters of Thom Gunn is the first book to present his private words for public consideration, and it makes for absorbing reading . . . we have Gunn’s thoughts on everything from pornography to poststructuralism, and his delight at being the soul of indiscretion. . . Reading what Gunn didn’t choose to show to the public, and knowing what he did, it becomes clear how personal a writer he is, even when he’s seemingly at his most impersonal. The correspondence throws new light on his work by allowing us to see things other than his notorious coolness.” —Matthew Bevis, Harper’s

“Poets Kleinzahler and Wilmer join up with scholar Nott for this beautifully selected collection of letters by poet Thom Gunn (1929–2004). The first presentation of ‘Gunn’s private words for public consideration,’ it’s filled with powerful takes on his creative process, interpersonal relationships, and day-to-day life . . . The editors’ footnotes are illustrative rather than intrusive, and the robust collection is packed with life and vigor. This should help bring Gunn and his work to a new generation of readers.” —Publishers Weekly (Starred Review)