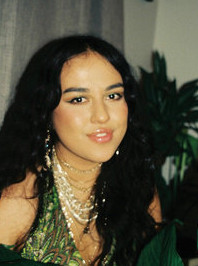 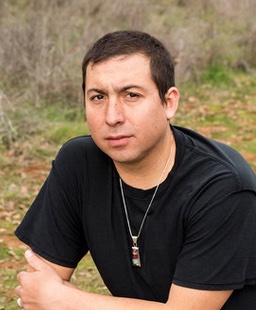 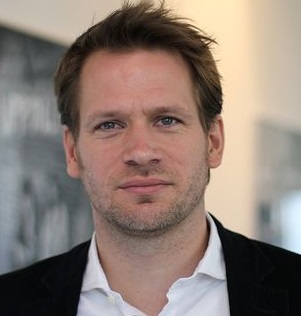 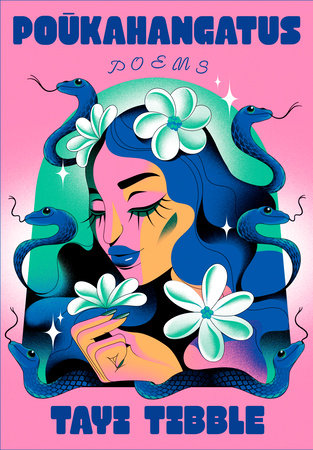 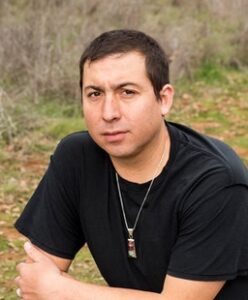 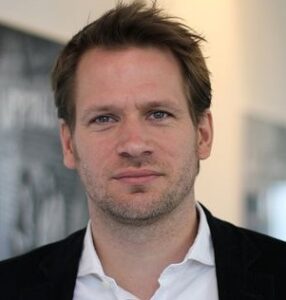 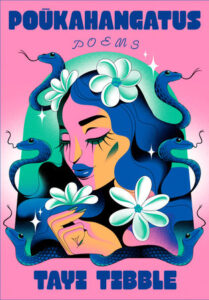 City Lights celebrates the publication of Poukahangatus: poems By Tayi Tibble published by Alfred Knopf – This event will take place in Kerouac Alley, between City Lights and Vesuvio Cafe, between Columbus and Grant Avenues. It is free to the public. We highly recommend the wearing of facial covering.

The American debut of an acclaimed young poet as she explores her identity as a twenty-first-century Indigenous woman. Poem by poem, Tibble carves out a bold new way of engaging history, of straddling modernity and ancestry, desire and exploitation.

Intimate, moving, virtuosic, and hilarious, Tayi Tibble is one of the most exciting new voices in poetry today. In Poūkahangatus (pronounced “Pocahontas”), her debut volume, Tibble challenges a dazzling array of mythologies—Greek, Māori, feminist, kiwi—peeling them apart, respinning them in modern terms. Her poems move from rhythmic discussions of the Kardashians, sugar daddies, and Twilight to exquisite renderings of the natural world and precise emotions (“The lump in her throat swelled like a sea that threatened to take him from her, and she had to swallow hard”). Tibble is also a master narrator of teenage womanhood, its exhilarating highs and devastating lows; her high-camp aesthetics correlate to the overflowing beauty, irony, and ruination of her surroundings.

These are warm, provocative, and profoundly original poems, written by a woman for whom diving into the wreck means taking on new assumptions—namely, that it is not radical to write from a world in which the effects of colonization, land, work, and gender are obviously connected. Along the way, Tibble scrutinizes perception and how she as a Māori woman fits into trends, stereotypes, and popular culture. With language that is at once colorful, passionate, and laugh-out-loud funny, Poūkahangatus is the work of one of our most daring new poets.

Tayi Tibble (Te Whānau ā Apanui/Ngāti Porou) was born in 1995 and lives in Wellington, New Zealand. In 2017, she completed a master’s degree in creative writing from the International Institute of Modern Letters, Victoria University of Wellington, where she was the recipient of the Adam Foundation Prize in Creative Writing. Her second book of poetry, Rangikura, will be published in the United States in 2023.

Tommy Orange is the PEN/HEMINGWAY AWARD WINNER and best selling author of the novel There,There. He is a graduate of the MFA program at the Institute of American Indian Arts. An enrolled member of the Cheyenne and Arapaho Tribes of Oklahoma, he was born and raised in Oakland, California.

John Freeman is the editor of Freeman’s, a literary annual of new writing, and executive editor at Alfred A. Knopf. His books include How to Read a Novelist and Dictionary of the Undoing, as well as Tales of Two Americas, an anthology about income inequality in America, and Tales of Two Planets, an anthology of new writing about inequality and the climate crisis globally. He is also the author of two poetry collections, Maps and The Park. His work is translated into more than twenty languages, and has appeared in The New Yorker, The Paris Review, and The New York Times. The former editor of Granta, he teaches writing at New York University. He has a new collection of poetry published by Copper Canyon Press being released in the fall titled Wind, Trees.

This event has been made possible by support from the City Lights Foundation.