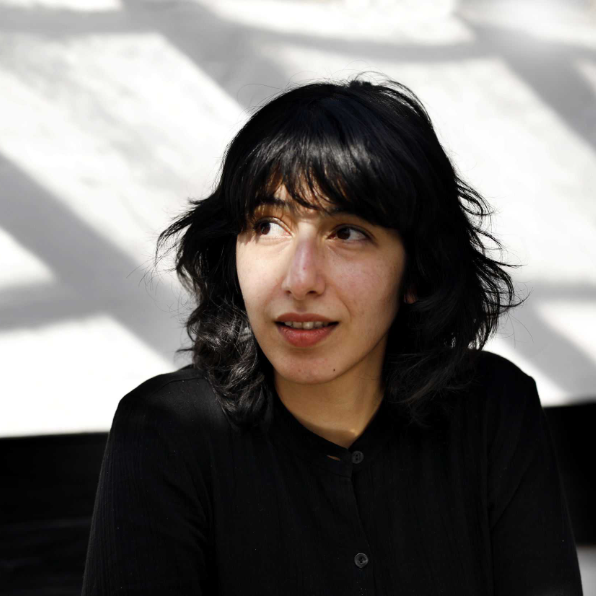 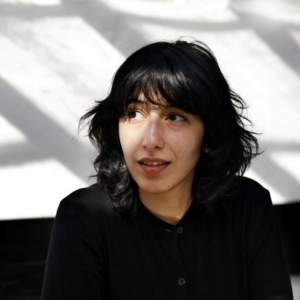 Solmaz Sharif reads from her new collection of poetry

In Customs, Solmaz Sharif examines what it means to exist in the nowhere of the arrivals terminal, a continual series of checkpoints, officers, searches, and questionings that become a relentless experience of America. With resignation and austerity, these poems trace a pointed indoctrination to the customs of the nation-state and the English language, and the realities they impose upon the imagination, the paces they put us through. While Sharif critiques the culture of performed social skills and poetry itself—its foreclosures, affects, successes—she begins to write her way out to the other side of acceptability and toward freedom.

Customs is a brilliant, excoriating new collection by a poet whose unfolding works are among the groundbreaking literature of our time.

Born in Istanbul to Iranian parents, Solmaz Sharif is the author of Look, finalist for the National Book Award and a New York Times Notable Book. She holds degrees from U.C. Berkeley, where she studied and taught with June Jordan’s Poetry for the People, and New York University. Her work has appeared in Granta, Harper’s, The Paris Review, Poetry, The Kenyon Review, the New York Times, and others. Her work has been recognized with a “Discovery”/Boston Review Poetry Prize, Rona Jaffe Foundation Writers’ Award, and Holmes National Poetry Prize from Princeton University. She has received fellowships from the National Endowment for the Arts, Lannan Foundation, and Stanford University. She is currently an Assistant Professor in Creative Writing at Arizona State University where she is inaugurating a Poetry for the People program.