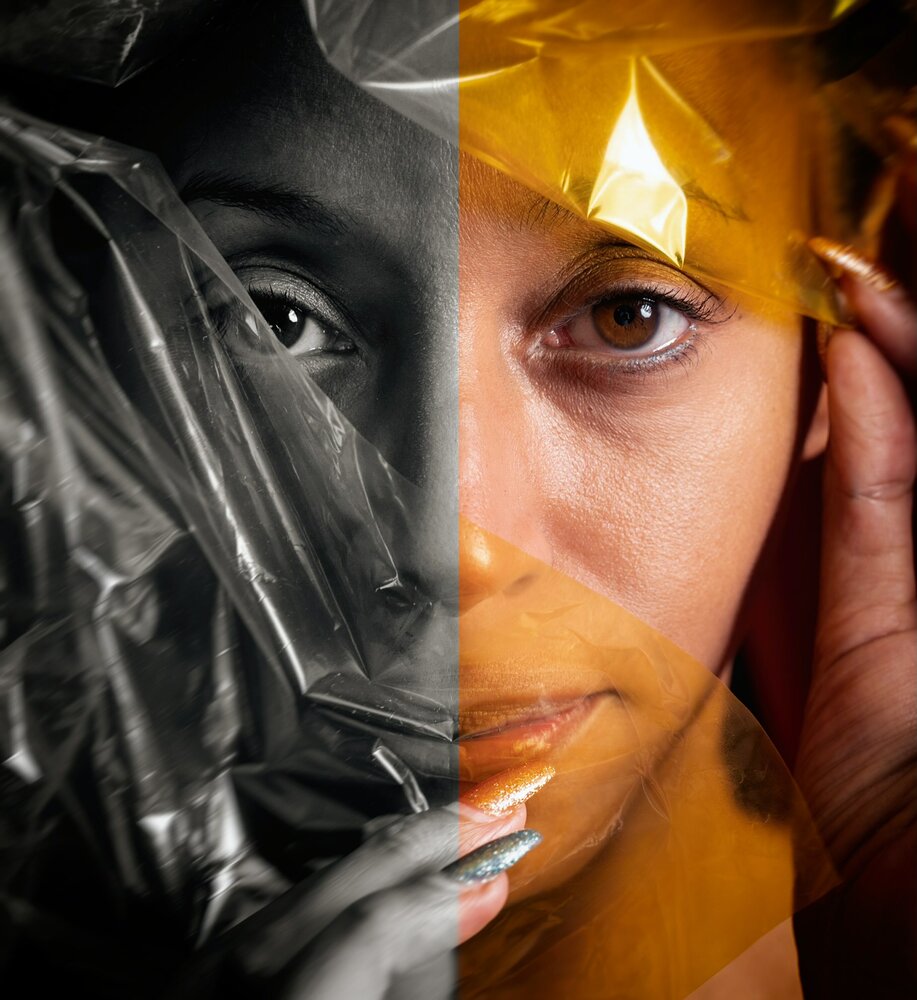 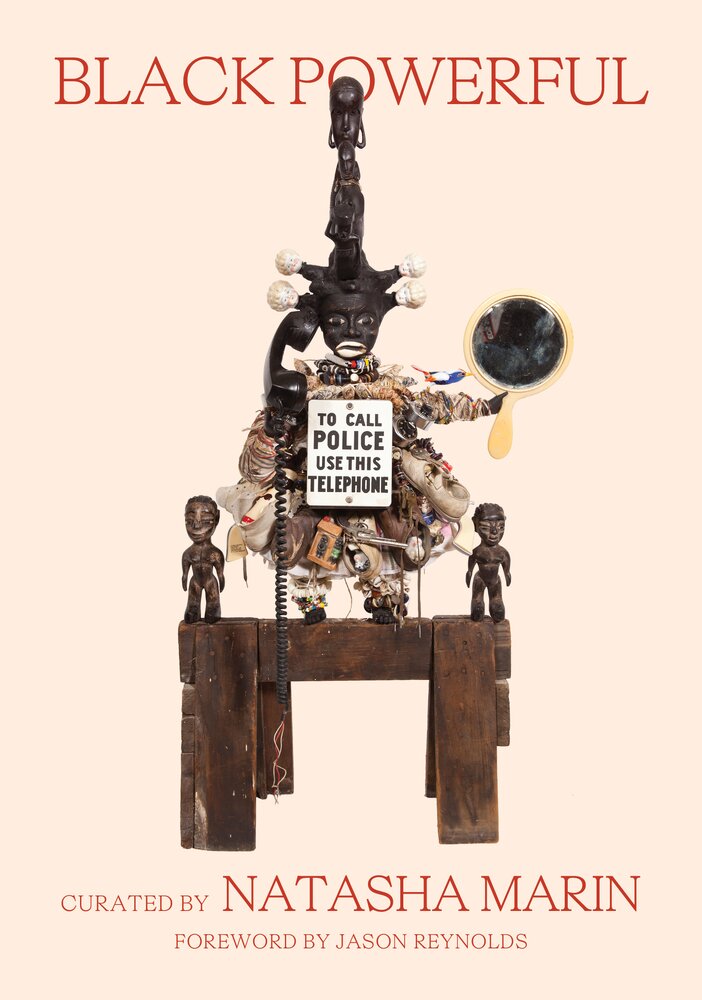 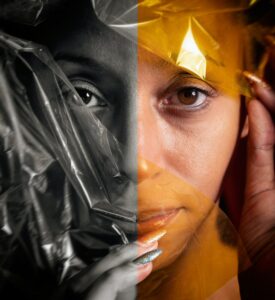 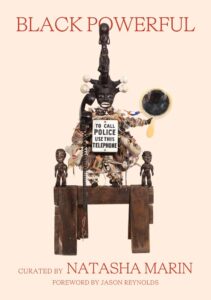 Award-winning viral curator and poet Natasha Marin follows up her acclaimed Black Imagination with a brilliant new collection of sharply rendered, breathtaking reflections from more than one hundred Black voices.

When do you feel most indigenous?

What does it sound like when you claim yourself?

When do you feel most powerful?

Natasha Marin is a conceptual artist whose people-centered projects have circled the globe and have been recognized and acknowledged by Art Forum, the New York Times, the Washington Post, the LA Times, and others. In 2018, Marin manifested BLACK IMAGINATION: The States of Matter, The (g)Listening, and Ritual Objects— a triptych of audio-based, conceptual art exhibitions in and around Seattle, WA. BLACK IMAGINATION is community-based, ongoing and continues to amplify, center, and hold sacred a diverse sample of Black voices including LGBTQIA+ black youth, incarcerated black women, black folks with disabilities, unsheltered black folks, and black children. Marin’s viral web-based project, Reparations, engaged a quarter of a million people worldwide in the practice of “leveraging privilege,” and earned Marin, a mother of two, death threats by the dozens. This is how she healed herself. + www.black-imagination.com

“Gather these words around you like a prayer, a spell, a circle of protection. Each section of Black Powerful reinforces our magical presence on this Earth, beloveds reaching for one another across generations and metaphysical barriers. To enter into this book is to reclaim momentum in a world bent on our stagnation—and to remember Black power is perpetual.” —Monica Prince, author of How to Exterminate the Black Woman

“Black Powerful feels like hope. Not a passive or politicized hope. But the hope of finding and nourishing and protecting your people. Your soul. Your body. This book Natasha gave us is a dap, fam. A tincture. A glass of ginger ale. It should be on every nigga’s nightstand, and would be just as at home in our medicine cabinets.” —Damon Young, author of What Doesn’t Kill You Makes You Blacker: A Memoir in Essays

“In Black Powerful, Natasha Marin has again curated a stunning collection of stories from deep in our Black imaginations. The short pieces featured here both dare everyone to consider the ways in which a better world is possible, and celebrate how much we currently have to lavish in. These pieces are connected by the ideas of where we are rooted, what we consider home internally and externally, and the ways in which we show up for ourselves. Where we have grown—not only where we have bent or broken—is where the power stems from. Each perspective and interlude calls to you, to invite you in to claim yourself. These voices will move and captivate you, and I look forward to returning to them when I am in need of a reminder of my own power.” —Katrina Otuonye

“Black Powerful is an amulet, a treatise of affirmations, testimonies, and sketches that remind us of the enduring power of Black memory and our own eternal belonging.”  —Amber Payne, co-editor in chief of The Emancipator

“A proud chorus offers afrofuturistic visions, love, and a tall, cool glass of water for all kinfolk with hearts facing homeward.”  —Ron Austin, author of Avery Colt Is a Snake, a Thief, a Liar

“Natasha Marin’s Black Powerful is a beautiful convening of Black voices reflecting on what makes them rooted, powerful, and named. Black Powerful is a conjuring for a (re)imagined space of joy, a balm for our souls.”  —Junie Désil, author of eat salt | gaze at the ocean

“Black Powerful is a talisman. It roots you, careening you deeper into the dreams you hold close. It stirs and stills your spirit. It is evidence that you are the architect of your own wonder, and that you are not alone in this, unless you want to be. And even when you want and need to be alone, we got you.”  —Derrais Carter, author of Black Revelry: In Honor of the Sugar Shack

“Black Imagination reads like a survival guide with a sense of humor as deep as its sense of history, a literary oasis for black people fed up with the white gaze.” —The Stranger

“Our bodies and actions are under external control, but the well-spring of rebellion is our own imagination. In Black Imagination, Natasha Marin shows us how to free our imagining—as a first step toward freeing ourselves.” —Gloria Steinem

“Black Imagination is somehow as innovatively utopic as it is sincerely soulful. I’ve never felt the physical feeling of pages melting in my hands or chapters folding themselves into squadrons of black airplanes flying to freedom, because I’ve never experienced an art object like Black Imagination. It is exquisite art in action.” —Kiese Laymon, author of Heavy

“Have you ever read a book and realized you’re reading something you didn’t know you needed? This is not a book to simply read in total and digest—yes, do that—but it is also a work to return to in parts whenever necessary. It’s a book to ingest like medicine, because it is that. Lastly, it is a reminder that joy, too, is necessary and also a form of resistance.”