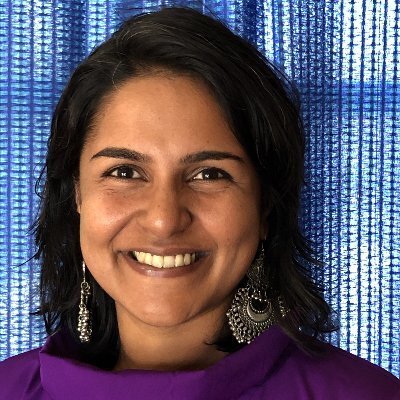 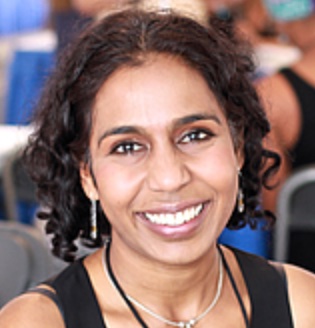 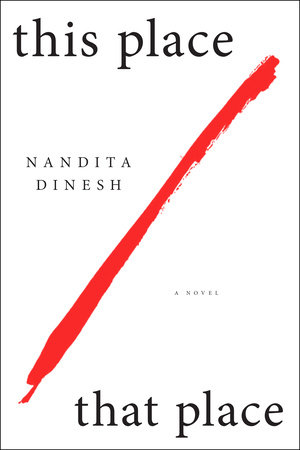 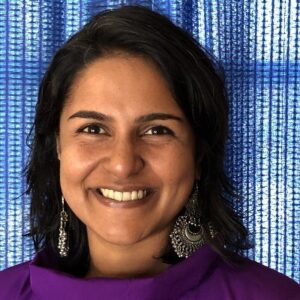 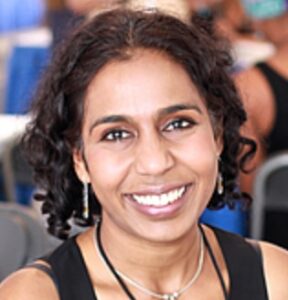 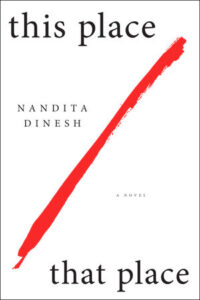 This Place, That Place

An impassioned and inventive debut novel about two people earnestly searching for a way to preserve their friendship across seemingly insurmountable political divides.

This Place,That Place centers on two characters from opposing sides of an unnamed war. On the day of a family wedding, a stunning announcement dramatically shifts the relationship between This Place and That Place, sparking a government-imposed curfew that locks everyone inside.

Suddenly finding themselves sharing the same isolated space, the two grapple with unexplored attraction, their deep and abiding admiration for each other’s work, and a bond they hope to save from being another casualty of war. Interwoven throughout are documents and past correspondence between the two laying out their history and how each sees in the other hope for mending the rift between This Place and That Place.

This Place,That Place is a dialogue-driven, evocative, and inventive debut that functions as an allegory for Kashmir/India, Palestine/Israel, or any instance of occupied and occupier. But more than that, it offers a new way to think about the intersection of the personal and the political, a new way to reconcile nationalism and activism, and a new way to talk about conflict and two-sidedness.

Nandita Dinesh holds a PhD in Drama from the University of Cape Town in South Africa and an MA in Performance Studies from the Tisch School of the Arts at New York University. Focused on the role that theatre and writing can play during and after violent conflict, Nandita has conducted community-based theatre projects in Kashmir, India, Mexico, Costa Rica, Guatemala, Rwanda, Uganda, Kenya, and Zimbabwe. She has written multiple books about her work and in 2017 she was awarded the Elliott Hayes Award for Outstanding Achievement in Dramaturgy by Literary Managers and Dramaturgs of the Americas. This is her first novel.

Shobha Rao is an award winning novelist. Her published work include An Unrestored Woman and Girls Burn Brighter. She won the 2014 Katherine Anne Porter Prize, is a recipient of the Elizabeth George Foundation fellowship, and has been anthologized in The Best American Short Stories 2015.