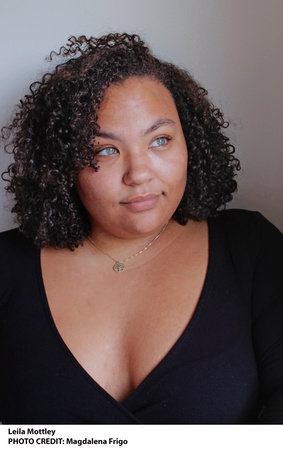 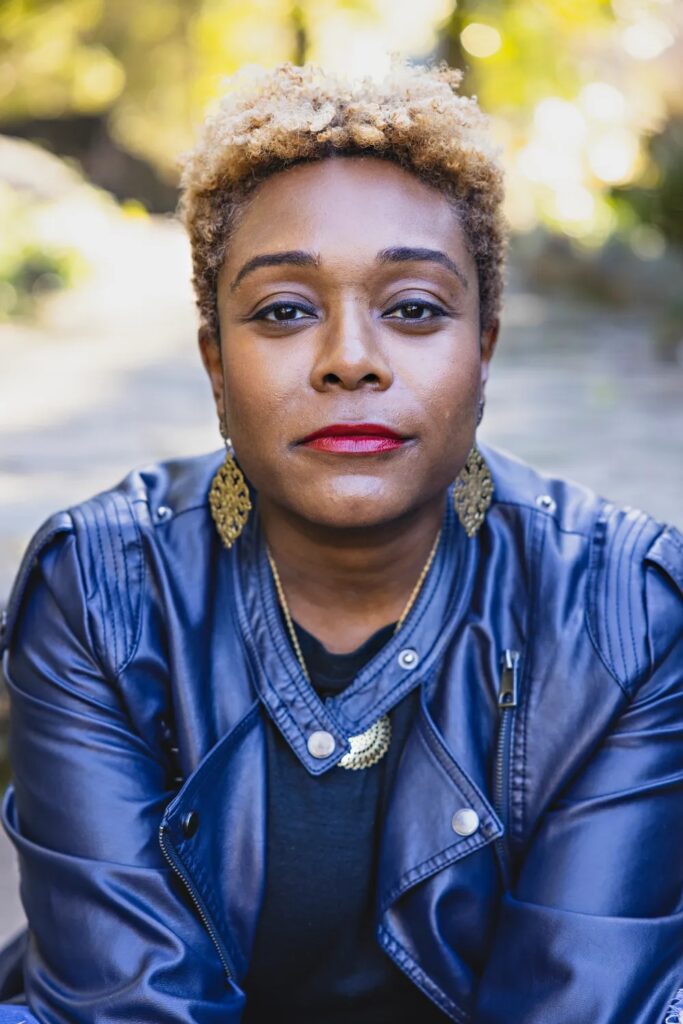 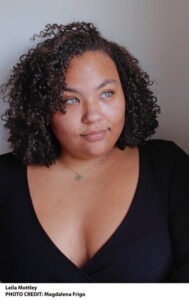 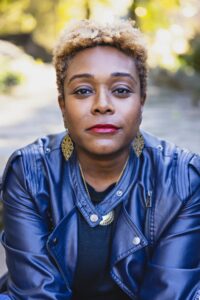 This event to be held at the Mechanics’ Institute Library, 57 Post Street, San Francisco California, 94104. This is a live event. You will need proof of vaccination to attend. Registration is required. Links to be posted shortly. Sliding Scale Admission. No one turned away due to lack of funds.

This is a live event. You will need proof of vaccination to attend. Registration is required. Links to be posted shortly.

A dazzling novel about a young Black woman who walks the streets of Oakland and stumbles headlong into the failure of its justice system—the debut of a blazingly original voice that “bursts at the seams of every page and swallows you whole” (Tommy Orange, best-selling author of There There)  Kiara and her brother, Marcus, are scraping by in an East Oakland apartment complex optimistically called the Regal-Hi. Both have dropped out of high school, their family fractured by death and prison. But while Marcus clings to his dream of rap stardom, Kiara hunts for work to pay their rent—which has more than doubled—and to keep the nine-year-old boy next door, abandoned by his mother, safe and fed.   One night, what begins as a drunken misunderstanding with a stranger turns into the job Kiara never imagined wanting but now desperately needs: nightcrawling. Her world breaks open even further when her name surfaces in an investigation that exposes her as a key witness in a massive scandal within the Oakland Police Department.   Rich with raw beauty, electrifying intensity, and piercing vulnerability, Nightcrawling marks the stunning arrival of a voice unlike any we have heard before.

Leila Mottley is the 2018 Oakland Youth Poet Laureate. Her work has been featured in The New York Times and Oprah Daily. She was born and raised in Oakland, where she continues to live. Nightcrawling is her first novel.

Margaret Wilkerson Sexton, born and raised in New Orleans, studied creative writing at Dartmouth College and law at UC Berkeley. Her most recent novel, The Revisioners, won a 2020 Janet Heidinger Kafka Prize, an NAACP Image Award for Outstanding Literary Work and a George Garrett New Writing Award; was a California and Northern California Book Award finalist, a 2020 Hurston/Wright Foundation Legacy Award Finalist and a Willie Morris Award for Southern Writing finalist; was nominated for the 2020 Simpson/Joyce Carol Oates Prize; and was a national bestseller as well as a New York Times Notable Book of the Year. Her debut novel, A Kind of Freedom, was long-listed for the National Book Award and the Northern California Book Award, won the Crook’s Corner Book Prize, and was the recipient of the First Novelist Award from the Black Caucus of the American Library Association. Her work has been published or is forthcoming in Zyzzyva, The Paris Review; O, The Oprah Magazine; The New York Times Book Review; and other publications. She lives in Oakland with her family.

Praise for the work of Leila Mottley

“Leila Mottley has a poet’s delicate touch when she tells us the most brutal, heart-crushing truths. This is an electrifying debut.”
—Dave Eggers, author of The Every

“There is a compelling argument to make that Nightcrawling is the most compelling book written by an American teenager in my lifetime. Somehow, even that feels too brittle for the way Leila Mottley pulls us through a body, a city and a nation equally consumed with crawling toward liberation and jogging toward inequitable failure. Nightcrawling is a scorching, incredibly readable book that takes seriously the task of readerly provocation on every page. Get ready. Or don’t. It doesn’t matter. Leila Mottley is here.”
—Kiese Laymon, author of Heavy

“Leila Mottley’s commanding debut, inspired by the life events of one woman’s struggle for body and soul against crushing exploitation, is fierce and devastating, rendered with electrifying urgency by this colossal young talent.”
—Ayana Mathis, author of The Twelve Tribes of Hattie

“With its powerful poetry and courageous, unsparing vision, Nightcrawling is more than just a magnificent debut novel. It is a bid, by this prodigiously gifted young writer, to heal a broken world.”
—Ruth Ozeki, author of The Book of Form and Emptiness

“Leila Mottley has an extraordinary gift. She writes with the humility and sparkle of a child, but with the skill and deft touch of a wizened, seasoned storyteller.”
—James McBride, author of Deacon King Kong

“The writing in Leila Mottley’s Nightcrawling erupts and flows like lava, makes hot bright an Oakland that runs the city’s uncontrollable brilliance, its destructive and generative veins the same, Mottley’s energetic writing here too, bursts at the seams of every page, pushing you deeper into a story you can’t help but continue swallowing, stay thirsty for, while it swallows you whole.”
—Tommy Orange, author of There There

“Much of the discussion around Mottley’s first novel is sure to focus on the author’s age, but this is a forceful work even outside of this remarkable context . . . It’s a work of devastating social realism but cut through with a strain of pulp fiction—or perhaps more accurately, it acknowledges the pulpish shape of so many modern American realities—and it’s executed with relentless momentum . . . Mottley [has a] singular voice . . . A powerful discourse on the dehumanizing effects policing can have on marginalized communities, bodies, and minds (and especially on Black women).”
—Library Journal (starred)

“Bold and beautiful . . . This heartrending story makes for a powerful testament to a Black woman’s resilience.”
—Publishers Weekly (starred)

“Lush, immersive . . . It’s Kiara’s intense, anguished interiority rendered in lovely and poetic exposition that drives this evocation of an underclass and the disposable women just trying to survive . . . The acute observations are more remarkable still considering the author is herself a promising Oakland teen.”
—Kirkus Reviews (starred)

This event has been made possible by support from the City Lights Foundation.