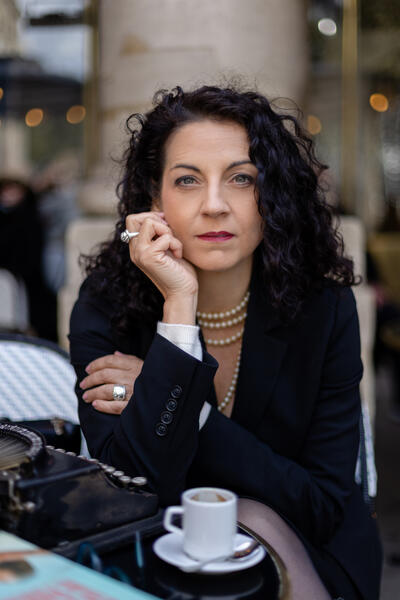 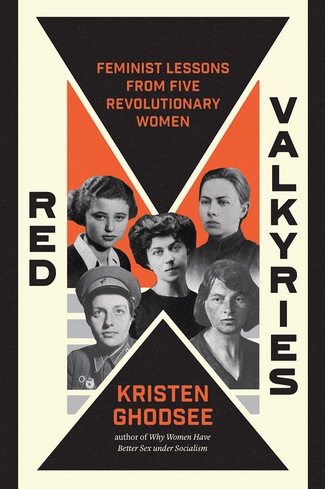 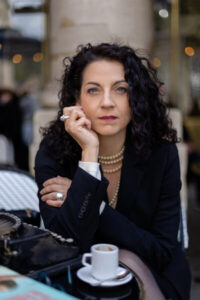 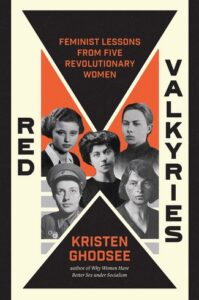 None of these women was a ‘perfect’ leftist. Their lives were filled with inner conflicts, contradictions, and sometimes outrageous privilege, but they still managed to move forward their own political projects through perseverance and dedication to their cause. Always walking a fine line between the need for class solidarity and the desire to force their sometimes callous male colleagues to take women’s issues seriously, these five women pursued novel solutions with lessons for the today’s activists.

Kristen R. Ghodsee is an award-winning Professor of Russian and East European Studies and a Member of the Graduate Group in Anthropology at the University of Pennsylvania. Her articles and essays have been translated into over twenty-five languages and have appeared in publications such as Dissent, Foreign Affairs, Jacobin, The Baffler, The New Republic, Quartz, NBC Think, The Lancet, Project Syndicate, Le Monde Diplomatique, Die Tageszeitung, The Washington Post, and the New York Times. She is also the author of ten books, including: Second World, Second Sex: Socialist Women’s Activism and Global Solidarity during the Cold War (Duke University Press, 2019) and Why Women Have Better Sex Under Socialism: And Other Arguments for Economic Independence (Bold Type Books, 2018 and 2020), which has had fifteen international editions. Her latest book is Taking Stock of the Shock: Social Impacts of the 1989 Revolutions, co-authored with Mitchell A. Orenstein and published by Oxford University Press in 2021. She is also the host of the podcast, A.K. 47 – Forty-seven Selections from the Works of Alexandra Kollontai.

“We’ve needed this book longer than we know: celebrating and learning from revolutionary socialist women, Red Valkyries gifts us with models essential to today’s struggles. Kristen Ghodsee breaks down the wall liberal feminism built in women’s history, bringing to life a vision of emancipation that continues to be worth fighting for.” – Jodi Dean, author of Comrade

“Written with clarity and zest, Red Valkyries is an illuminating introduction to the extraordinary lives of prominent socialist women in the Soviet Union and Bulgaria.” – Sheila Rowbotham

“In our historical moment, quotas of women in power positions and correct manners or expressions are obfuscating the long historical link between feminism and radical politics. Ghodsee’s Red Valkyries is exactly the book needed to correct this misperception and help feminism to rejoin its radical past. The five figures analyzed were fighters who pursued the feminist cause through their full engagement in revolutionary political struggle. Can we still imagine this, in our era obsessed with victimization?” – Slavoj Žižek

“Red Valkyries is a fascinating alternative history of the feminist movement, told from the perspective of the east rather than the west. The women Ghodsee profiles are committed socialists who realise that women’s liberation is incompatible with capitalism, and who also frequently struggle against the centralisation of power within their own countries. Required reading for anyone seeking out an alternative to #girlboss feminism.” – Grace Blakeley

“A beautiful book about the intimate lives and bold ideas of a range of Communist women, people who built their revolutionary dreams into reality. Ghodsee lifts up the immense contradiction between the future-oriented social hopes of these revolutionaries, these exiles from the future, and the grip of the social conventions of the present.” – Vijay Prashad