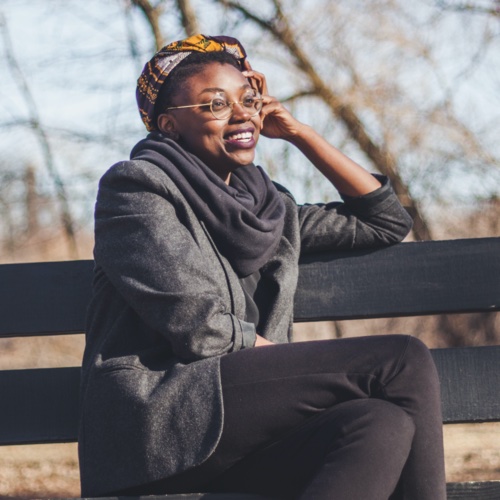 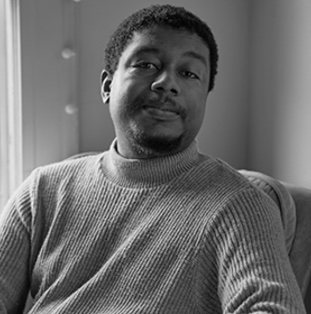 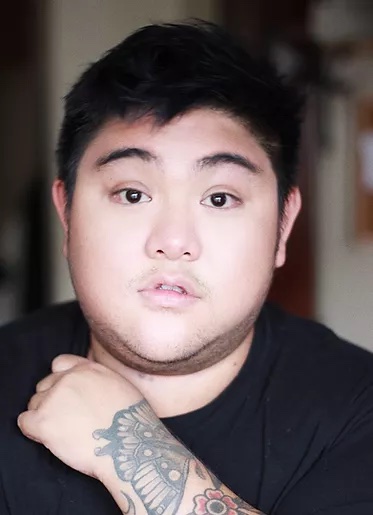 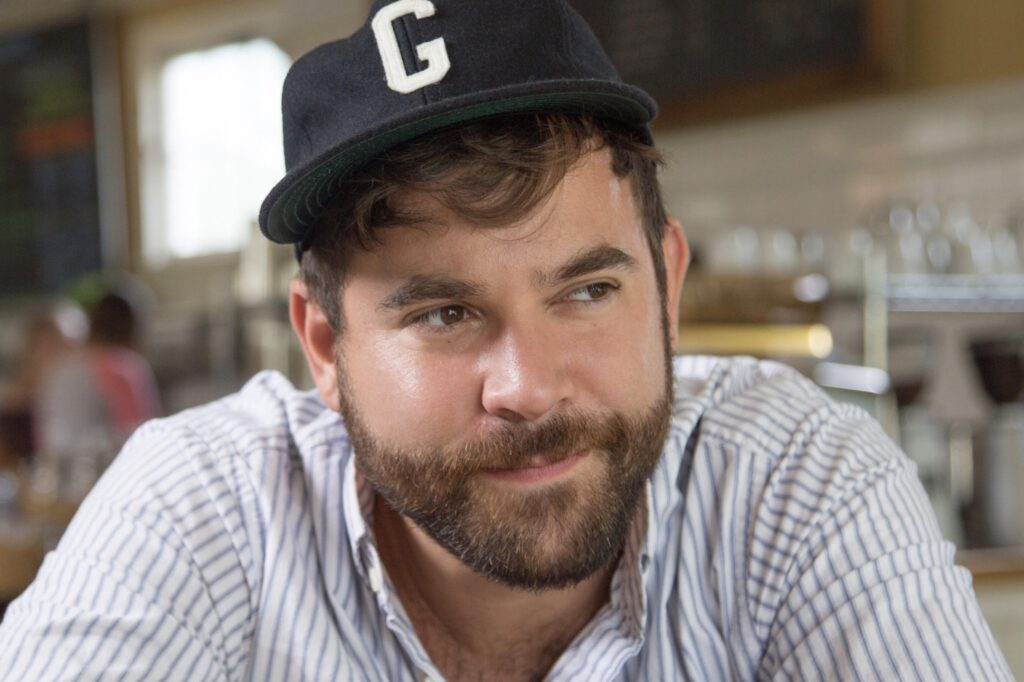 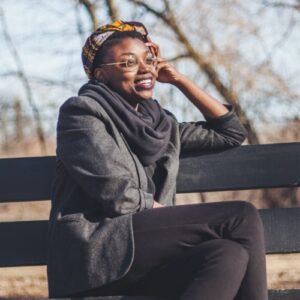 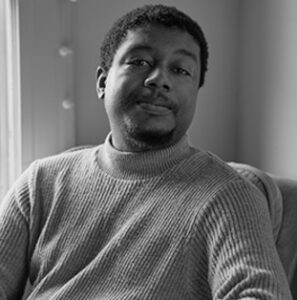 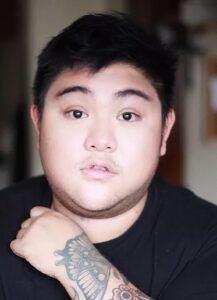 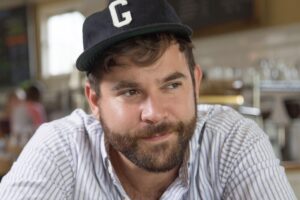 Kemi Alabi will be joined in conversation and an evening of readings with Derrick Austin, Hieu Minh Nguyen and Sam Sax

Kemi Alabi’s transcendent debut reimagines the poetic and cultural traditions from which it is born, troubling the waters of some of our country’s central and ordained fictions—those mythic politics of respectability, resilience, and redemption. Instead of turning to a salvation that has been forced upon them, Alabi turns to the body and the earth as sites of paradise defined by the pleasure and possibility of Black, queer fugitivity. Through tender love poems, righteous prayers, and vital provocations, we see the colonizers we carry within ourselves being laid to rest.

Against Heaven is a praise song made for the flames of a burning empire—a freedom dream that shapeshifts into boundless multiplicities for the wounds made in the name of White supremacy and its gods. Alabi has written an astonishing collection of magnificent range, commanding the full spectrum of the Black, queer spirit’s capacity for magic, love, and ferocity in service of healing—the highest power there is.”

Kemi Alabi is the author of AGAINST HEAVEN (Graywolf Press, 2022), selected by Claudia Rankine as winner of the 2021 Academy of American Poets First Book Award. Their poems and essays appear in the Atlantic, Poetry, Boston Review, Catapult, Guernica, them., the BreakBeat Poets Vol. 2, Best New Poets 2019, and elsewhere. Selected by Chen Chen as winner of the 2020 Beacon Street Poetry Prize, Kemi has received Pushcart Prize, Best of the Net and Brittle Paper Award nominations along with support from MacDowell, Civitella Ranieri, Tin House and Pink Door. They have served as cultural strategy director of Forward Together and helped bring into being programs like Echoing Ida, a home for Black women and nonbinary writers, and annual art campaigns like Trans Day of Resilience. Kemi Alabi makes their home in Chicago, IL.

Derrick Austin was born in Homestead, Florida. He received a BA from the University of Tampa and, in 2014, an MFA from the University of Michigan. He is the author of Tenderness (BOA Editions, 2021), winner of the 2021 Isabella Gardener Award, and Trouble the Water (BOA Editions, 2016), selected by Mary Szybist for the 2015 A. Poulin Jr. Prize. A Cave Canem fellow, he is the recipient of fellowships from The Wisconsin Institute of Creative Writing and Stanford University. He currently lives in Oakland, California.

Hieu Minh Nguyen is a queer Vietnamese American poet and performer based out of Minneapolis. Recipient of 2017 NEA fellowship for poetry, Hieu is a Kundiman fellow, a poetry editor for Muzzle Magazine, and an MFA candidate at Warren Wilson College. His work has appeared in PBS Newshour, POETRY Magazine, Gulf Coast, BuzzFeed, Poetry London, Nashville Review, Indiana Review, and more. His debut collection of poetry, This Way to the Sugar (Write Bloody Publishing, 2014) was named a finalist for both the Lambda Literary Award and the MN Book Award. His second collection of poetry, Not Here, was released by Coffee House Press in 2018.

Sam Sax is a queer jewish writer, performer, and educator serving as an ITALIC Lecturer at Stanford University. They’re the author of Madness, winner of The National Poetry Series and ‘Bury It’ winner of the James Laughlin Award from the Academy of American Poets. They’re the two time Bay Area Grand Slam Champion with poems published in The New York Times, The Atlantic, Granta and elsewhere.

Praise for Against Heaven

“Against Heaven activates multiple lexicons, seeking to construct the immensity of black queer subjectivity with guile and formal virtuosity. At once sonic and disruptive, these poems pull together everything in a world where nothing is sacred. In this energetic and brilliant debut, the thrust of the lyric dislodges all that is stuck and stagnant, creating new possibilities for utterance.” —CLAUDIA RANKINE, Academy of American Poets First Book Award judge’s statement

“Against Heaven is a book of delightful confrontations—poems that rearrange and reshape a willing reader’s relationship to language, and the many universes that language can hold within.” —HANIF ABDURRAQIB