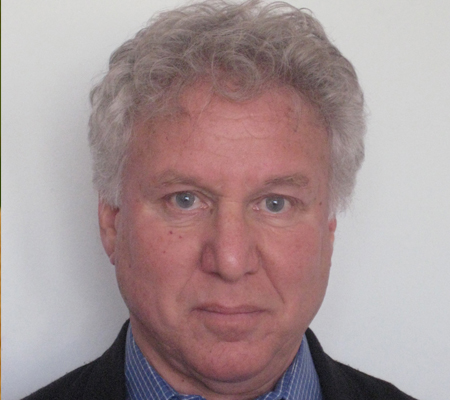 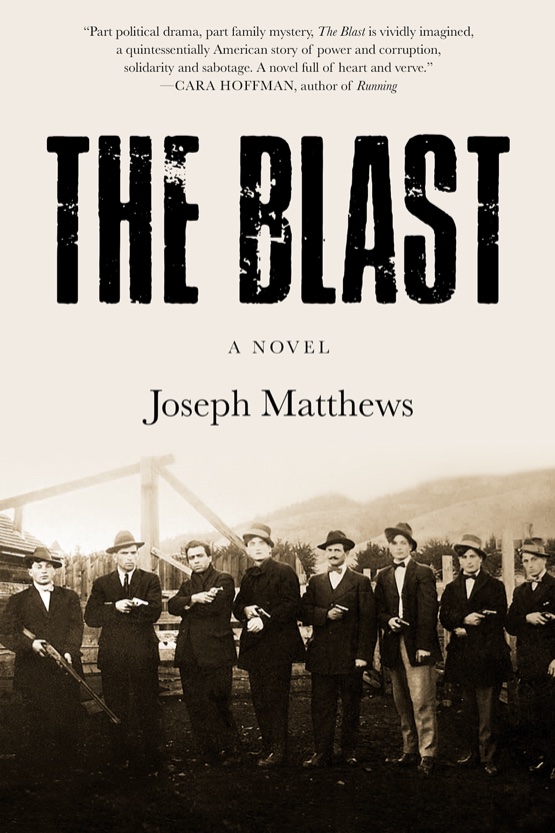 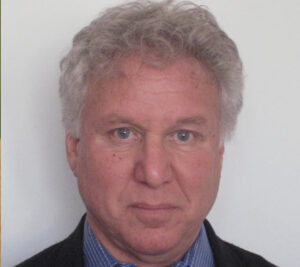 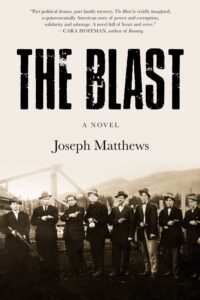 Joseph Matthews reads from The Blast: A Novel published by PM Press

Joseph Matthews reads from The Blast: A Novel published by PM Press

San Francisco, 1916. The streets roiling: pitched battles between radical workers and the henchmen of industrial barons, and between a vibrant, largely Italian immigrant anarchist milieu and the forces of state and church. All in the looming shadow of Europe’s raging war, and of a fierce struggle over whether the U.S. should commit its might, and human fodder, to the slaughter in the trenches.

Into this maelstrom arrives Kate Jameson, a novice envoy from Washington tasked to secretly investigate the tenor of support for war entry among San Francisco’s business elite. She’s also hoping to glimpse her wayward daughter, Maggie, whose last message to Kate had come from there. And, too, she’s seeking the ghost of her husband Jamey, who fifteen years earlier had landed there upon his return, shattered, from his part in the U.S. occupation of the Philippines.

Arriving back in the city at the same moment is Baldo Cavanaugh, a Sicilian-Irish son of San Francisco whose militant beliefs and special skills have led him time and again to the violent extremes of the city’s turbulent history. And who now must confront the doubts and demons of his own character, which he’d sought to escape by fleeing the city three years before.

This stunning tale explores how these two seemingly disparate characters become engaged with the city’s and nation’s turmoil, and with the complexities of their related pasts in Boston, Dublin, London, Cuba, and the Philippines. A vivid picture of a city and a moment, the novel brilliantly reveals the explosive admixture of the deeply personal and the deeply political.

Joseph Matthews was formerly a criminal defense lawyer in San Francisco, engaging in the criminal/political cases of anti–Vietnam War activists and Mission District barrio residents, defending prisoners during the California prison rebellions of the 1970s, serving as a public defender, and teaching at the law school of the University of California, Berkeley. He spent considerable time in Greece in the 1970s and 1980s, where his novel Shades of Resistance (1996) is set during the period of the military junta there. His other previous books are the short story collection The Lawyer Who Blew Up His Desk (1998) and the political analysis Afflicted Powers: Capital and Spectacle in a New Age of War (2005, with Iain Boal, T.J. Clark, and Michael Watts).

Praise for The Blast

“The Blast is quite simply a tour de force. Matthews brings to life a lost world of radicalism, in a riveting story that ripples out across multiple continents, with the entanglements of the personal and the political squarely in his sights. He has a keen ear for the passions, large and small, that impel women and men to take matters into their own hands. This is a novel for our troubled times.” —Sasha Lilly, author of Catastrophism

“In this immersive novel, Joseph Matthews transports us to San Francisco at the dawn of its modern age: a restive town of immigrants and arrivistes, robber barons, and political radicals, where suffragettes and anarchists and Wobblies all fought to shape the city’s future. In a taut narrative that’s also a delight, this is essential reading about how and why what happens in that city has so often shaped America.” —Joshua Jelly-Schapiro, author of Names of New York

“Joseph Matthews’ gripping novel pulls back San Francisco’s curtain of fog to explore what was America’s most radical city. The novel’s characters are entwined with the labor-left-anarchist-immigrant cultural stew that made the city so dynamic, all against the backdrop of revolutions in Mexico and Ireland, labor and women’s rights struggles on both sides of the Atlantic, and the 1916 Preparedness Day bombing, a response to big capital’s exhortations for the US to enter World War I, seeking to grow their fortunes and quash labor unions while wrapping themselves in that most cursed of refuges, ‘patriotism.’” —Peter Cole, author of Wobblies on the Waterfront

“A compelling and affecting novel, vividly bringing to life a complex and tumultuous chapter in the history of American class conflict.” —Kenyon Zimmer, author of Immigrants against the State