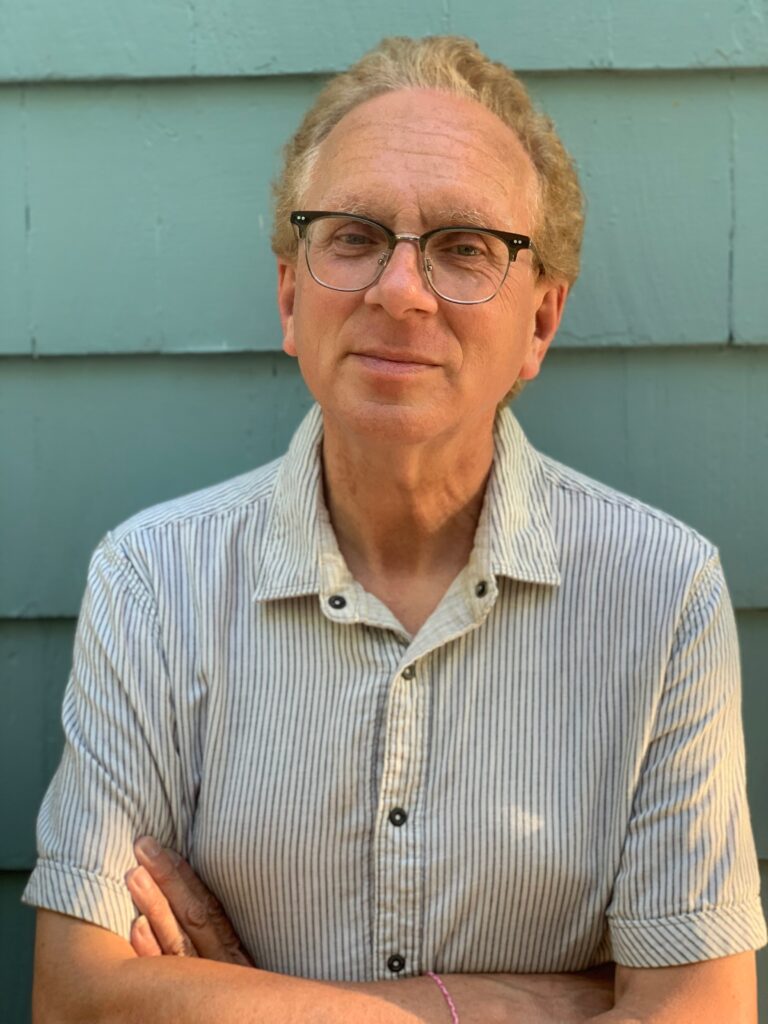 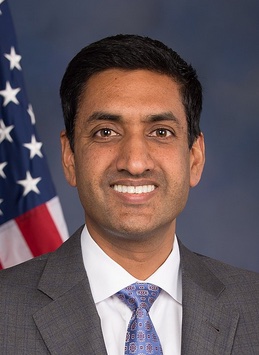 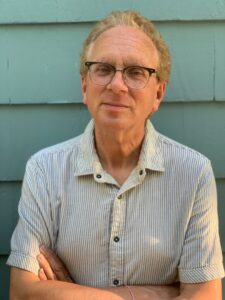 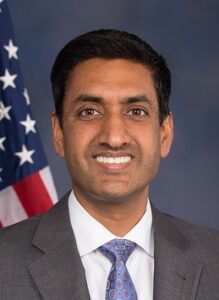 A discussion exploring John Nichol’s new book Coronavirus Criminals and Pandemic Profiteers: Accountability for Those Who Caused the Crisis

Coronavirus Criminals and Pandemic Profiteers:
Accountability for Those Who Caused the Crisis
by John Nichols
published by Nation Books

Hundreds of thousands of deaths were caused not by the vicissitudes of nature but by the callous and opportunistic decisions of powerful people, as revealed here by John Nichols.

On March 10, 2020, president Donald Trump told a nation worried about a novel coronavirus, “We’re prepared, and we’re doing a great job with it. And it will go away. Just stay calm. It will go away.” It has since been estimated that had Trump simply taken the same steps as other G7 countries, 40 percent fewer Americans would have died.

And it was not just the president. His inner circle, including Mike Pence and Jared Kushner, downplayed the crisis and mishandled the response. Cabinet members such as Betsy DeVos and Mike Pompeo undermined public safety at home and abroad to advance their agendas. Senators Ron Johnson and Mitch McConnell, governors Kristi Noem and Andrew Cuomo, judges such as Wisconsin Supreme Court justice Rebecca Bradley all promulgated public policies that led to suffering and death. Meanwhile, profiteer Pfizer (and anti-government propagandists such as Grover Norquist) fed at the public trough, while the billionaire Jeff Bezos added pandemic profits to a grotesquely bloated fortune.

John Nichols closes with a call for a version of the Pecora Commission, which took aim at what Franklin Delano Roosevelt called the “speculation, reckless banking, class antagonism, and profiteering” that stoked the Depression. There must be accountability.

John Nichols is the national affairs correspondent for The Nation magazine, and the author or co-author of more than a dozen books on media and democracy. He is a regular guest on radio and television programs, and has been featured in a number of documentaries based on his writing and reporting. A co-founder of the media reform group Free Press, he has twice keynoted world congresses of the International Federation of Journalists. Of Nichols, author Gore Vidal said, “Of all the giant slayers now afoot in the great American desert, John Nichols’s sword is the sharpest.”

Ro Khanna is a Member of the U.S. House of Representatives from California’s 17th congressional district since 2017. He has also served as the Deputy Assistant Secretary in the United States Department of Commerce under President Barack Obama from August 8, 2009, to August 2011. He is one of only six members of the U.S. House of Representatives, and ten members of Congress, who do not take campaign contributions from political action committees (PACs).