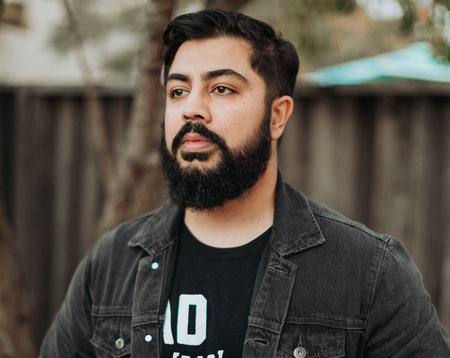 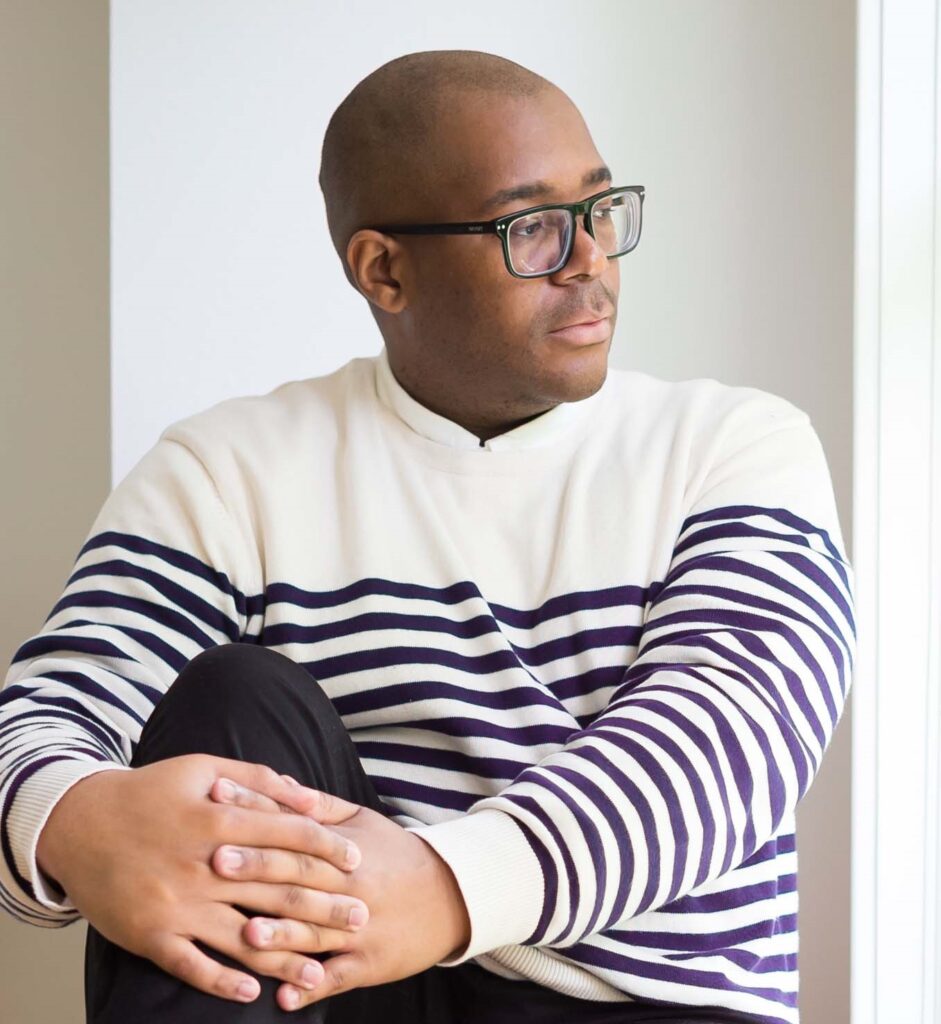 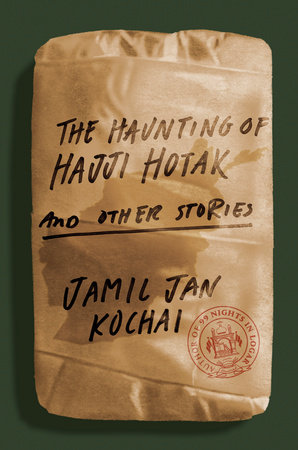 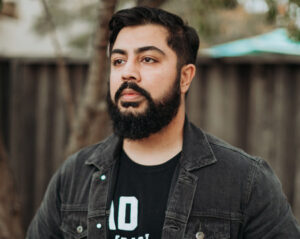 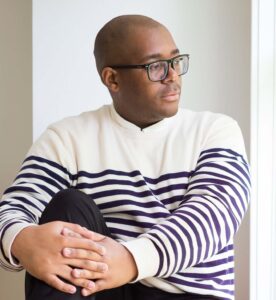 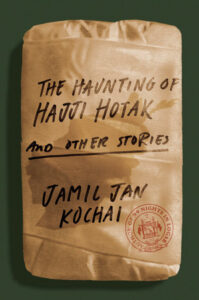 Jamil Jan Kochai in conversation with Brandon Taylor  celebrating the publication of The Haunting of Hajji Hotak and Other Stories, by Jamil Jan Kochai, published by Viking Books

NOTE: This event has been rescheduled from a previous date of 7/20/2022

The Haunting of Hajji Hotak and Other Stories

Pen/Hemingway finalist Jamil Jan Kochai ​breathes life into his contemporary Afghan characters, exploring heritage and memory from the homeland to the diaspora in the United States, in the spiritual and physical lands ​these unforgettable characters inhabit.

In playing “Metal Gear Solid V,” a young man’s video game experience turns into a surreal exploration on his own father’s memories of war and occupation. A college student in “Hungry Ricky Daddy” starves himself in protest of Israeli violence against Palestine. Set in Kabul, “Return to Sender” follows a doctor couple who must deal with the harsh realities of their decision to stay as the violence grows and their son disappears. And in the title story, “The Haunting of Hajji Hotak,” we learn the story of a man codenamed Hajji, from the perspective of a government surveillance worker, who becomes entrenched in the immigrant family’s life.

The Haunting of Hajji Hotak and Other Stories is a moving, exploration and narrative of heritage, the ghosts of war, and home–​and one that speaks to the immediate political landscape we reckon with today.

Jamil Jan Kochai is the author of 99 Nights in Logar, a finalist for the PEN/Hemingway Award for Debut Novel and the DSC Prize for South Asian Literature. He was born in an Afghan refugee camp in Peshawar, Pakistan, but he originally hails from Logar, Afghanistan. His short stories and essays have appeared in The New Yorker, The New York Times, Los Angeles Times, Ploughshares, and The O. Henry Prize Stories 2018. Currently, he is a Stegner Fellow at Stanford University.

Brandon Taylor is the author of Filthy Animals, a national bestseller, and Real Life, which was shortlisted for the Booker Prize, longlisted for the Center for Fiction First Novel Prize, and named a New York Times Book Review Editors’ Choice. He holds graduate degrees from the University of Wisconsin–Madison and the University of Iowa, where he was an Iowa Arts Fellow at the Iowa Writers’ Workshop in fiction.