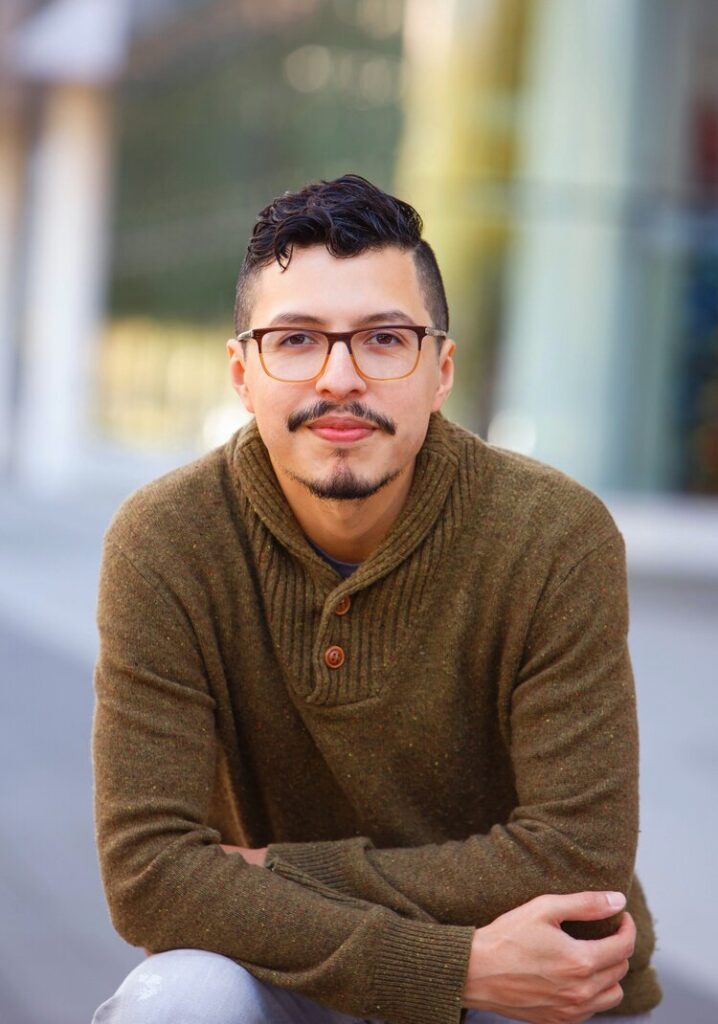 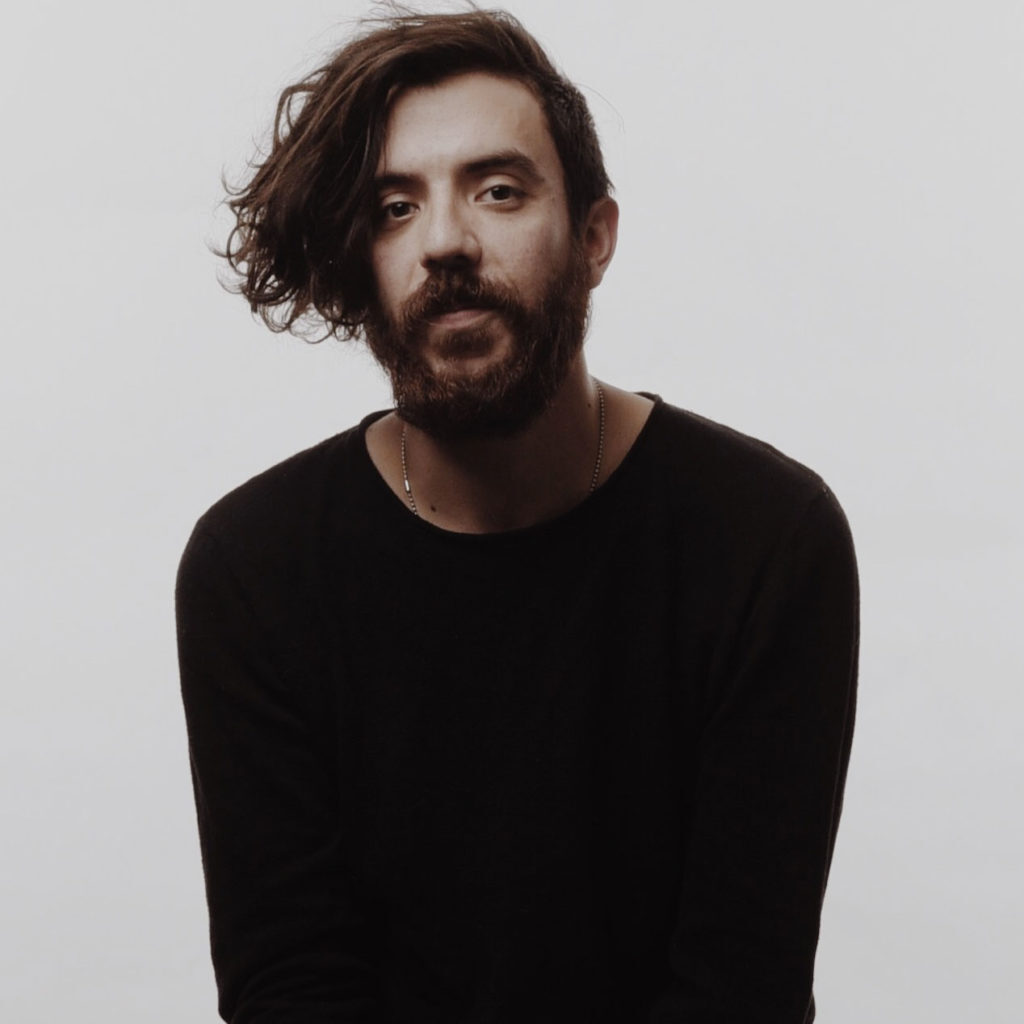 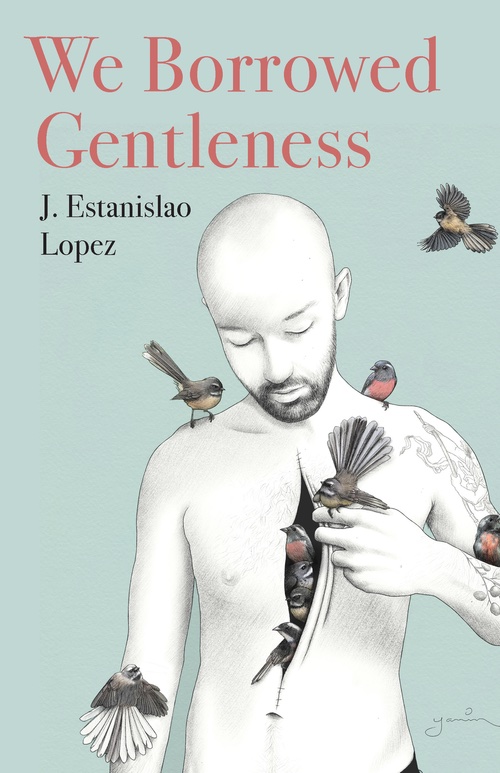 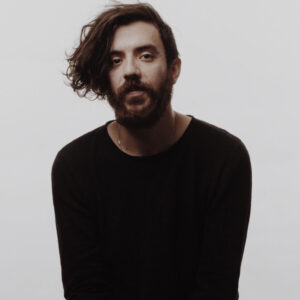 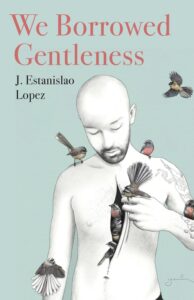 “We Borrowed Gentleness interrogates the innateness of pain and forms of destruction—through natural disaster, through God, through family, and through the power structures and patriarchal violence that embeds itself in language and cultural memory. Poems critique and challenge the patriarchal narratives that dominate American history. The poems leave the question open of whether man, men, a father and son, are redeemable after the surge of rising white nationalism in America. And yet, there are poems that find, still, bits of joy and perhaps a shred of hope. By juxtaposing poems of louder narrative imagination with quieter poems that explore intimate failings within a family, often portrayed with a realist aesthetic, the book attempts to work through the essential fault in man, in men—in the structures that they design and maintain.” —Vanessa Angélica Villareal

J. Estanislao Lopez’s poetry has been published in The New Yorker, Ploughshares, The Rumpus, Poetry Magazine, and has appeared in anthologies such as BreakBeat Poets Vol. 4: LatiNext and the Bedford Compact Introduction to Literature. He earned an MFA from Warren Wilson Program for Writers and lives in Houston.

Kaveh Akbar was born in Tehran, Iran. He holds an MFA from Butler University and a PhD in creative writing from Florida State University. He is the author of Pilgrim Bell (Graywolf Press, 2021), Calling a Wolf a Wolf (Alice James Books, 2017) and the chapbook Portrait of the Alcoholic (Sibling Rivalry Press, 2017), and is the editor of The Penguin Book of Spiritual Verse: 100 Poets on the Divine. Akbar is the recipient of the Lucille Medwick Memorial Award from the Poetry Society of America, a Pushcart Prize, and a Ruth Lilly and Dorothy Sargent Rosenberg Fellowship from the Poetry Foundation. He is the founder of the poetry interview website Divedapper. He currently teaches at Purdue University and in the low-residency MFA program at Randolph College and Warren Wilson College, and is the Poetry Editor for The Nation.