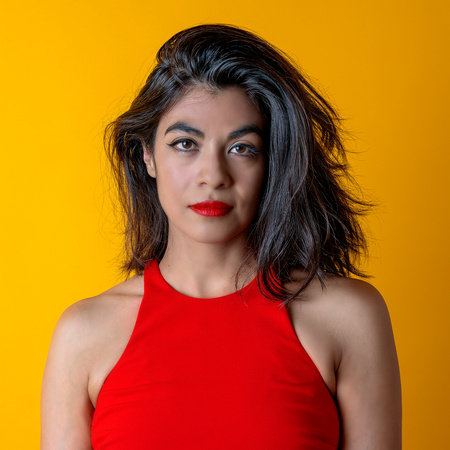 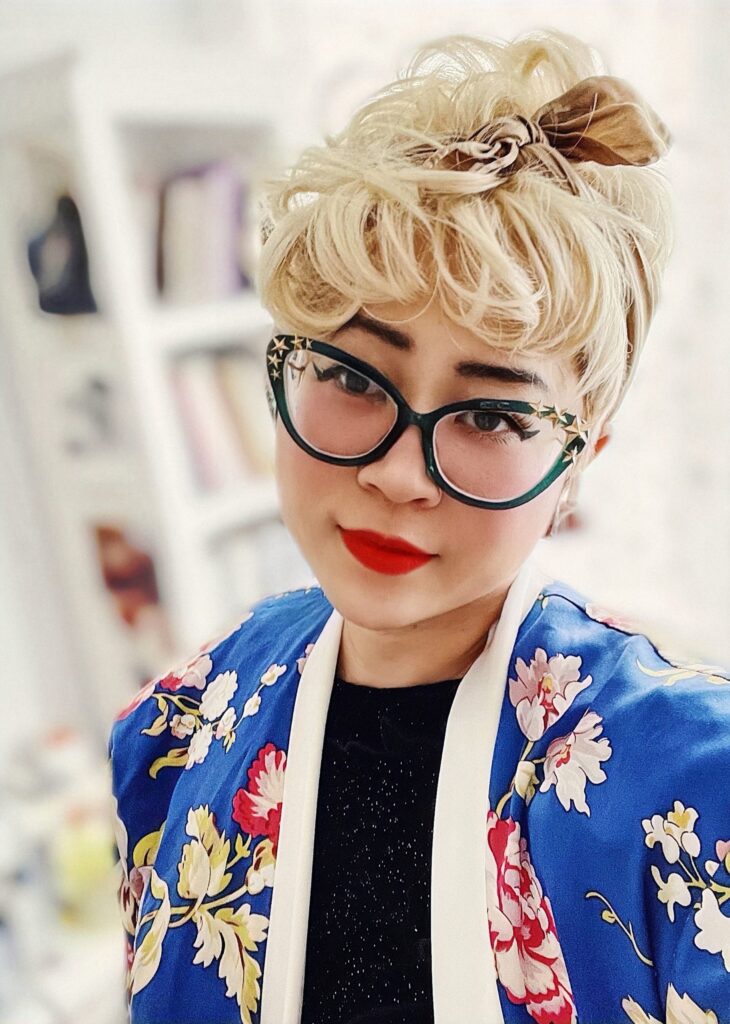 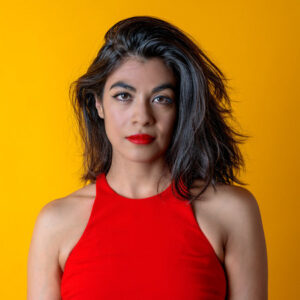 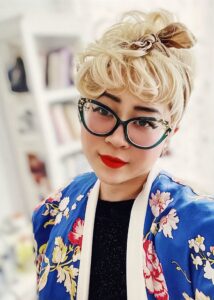 Ingrid Rojas Contreras celebrates the launch of The Man Who Could Move Clouds: A Memoir published by Doubleday Books.

This event will take place in Kerouac Alley, between City Lights and Vesuvio Cafe, between Columbus and Grant Avenues. It is free to the public.

celebrating the launch of

The Man Who Could Move Clouds: A Memoir

From the author of the “original, politically daring and passionately written” (Vogue) novel Fruit of the Drunken Tree, comes a dazzling, kaleidoscopic memoir reclaiming her family’s otherworldly legacy.

For Ingrid Rojas Contreras, magic runs in the family. Raised amid the political violence of 1980s and ’90s Colombia, in a house bustling with her mother’s fortune-telling clients, she was a hard child to surprise. Her maternal grandfather, Nono, was a renowned curandero, a community healer gifted with what the family called “the secrets”: the power to talk to the dead, tell the future, treat the sick, and move the clouds. And as the first woman to inherit “the secrets,” Rojas Contreras’ mother was just as powerful. Mami delighted in her ability to appear in two places at once, and she could cast out even the most persistent spirits with nothing more than a glass of water.

This legacy had always felt like it belonged to her mother and grandfather, until, while living in the U.S. in her twenties, Rojas Contreras suffered a head injury that left her with amnesia. As she regained partial memory, her family was excited to tell her that this had happened before: Decades ago Mami had taken a fall that left her with amnesia, too. And when she recovered, she had gained access to “the secrets.”

In 2012, spurred by a shared dream among Mami and her sisters, and her own powerful urge to relearn her family history in the aftermath of her memory loss, Rojas Contreras joins her mother on a journey to Colombia to disinter Nono’s remains. With Mami as her unpredictable, stubborn, and often hilarious guide, Rojas Contreras traces her lineage back to her Indigenous and Spanish roots, uncovering the violent and rigid colonial narrative that would eventually break her mestizo family into two camps: those who believe “the secrets” are a gift, and those who are convinced they are a curse.

Interweaving family stories more enchanting than those in any novel, resurrected Colombian history, and her own deeply personal reckonings with the bounds of reality, Rojas Contreras writes her way through the incomprehensible and into her inheritance. The result is a luminous testament to the power of storytelling as a healing art and an invitation to embrace the extraordinary.

Ingrid Rojas Contreras was born and raised in Bogotá, Colombia. Her first novel Fruit of the Drunken Tree was the silver medal winner in First Fiction from the California Book Awards, and a New York Times editor’s choice. Her essays and short stories have appeared in the New York Times Magazine, The Believer, and Zyzzyva, among others. She lives in California.

Esmé Weijun Wang is a novelist and essayist. She is the author of the New York Times-bestselling essay collection, The Collected Schizophrenias (2019), and a debut novel, The Border of Paradise, which was called a Best Book of 2016 by NPR. She was named by Granta as one of the “Best of Young American Novelists” in 2017 and won the Whiting Award in 2018. Born in the Midwest to Taiwanese parents, she is the founder of The Unexpected Shape™ Writing Academy for ambitious writers living with limitations. She can be found at esmewang.com and on Twitter @esmewang.

Praise for the work of Ingrid Rojas Contreras:

“The Man Who Could Move Clouds is a memoir like no other, mapping memory, myth, and the mysteries and magic of ancestry with stark tenderness and beauty. A dreamlike and literal excavation of the powers of inheritance, Ingrid Rojas Contreras has given us a glorious gift with these pages.”—Patricia Engel, author of Infinite Country

“Rojas Contreras’s lyrical sentences combined with the authority of her narration held me in a kind of rapture, the sort of reading experience I most crave. What a wise and beautiful memoir, full of wonder and reverence for what the past plants in us, and how surprising and inevitable what blooms.”—Melissa Febos, author of Girlhood

“The Man Who Could Move Clouds is a testament to the richness of culture and family—as well as a call to maintain these essential elements, despite displacement and Westernization, throughout the generations. With unflinching honesty, Contreras translates the stories of her family and its curanderos—and therefore, herself—without watering them down. I am so grateful that this book exists in the world.”—Esmé Weijun Wang, author of The Collected Schizophrenias

“The title, The Man Who Could Move Clouds, is not some magical-realism fancy. Ingrid Rojas Contreras is talking the real stuff, taking you into the curandero’s world. Tell yourself as you read, this is non-fiction. You will believe. And then your questions will begin.”—Luis Alberto Urrea, author of The House of Broken Angels

“The Man Who Could Move Clouds is the work of a genius, a wildly moving, profound, groundbreaking, often hilarious book that I’ll reread until I die. Ingrid Rojas Contreras’s history of her family and their power, ferocity, and formidable love knocked me sideways with joy and awe. Without knowing it, I’ve wanted this book my whole life.”—R.O. Kwon, author of The Incendiaries

“A lyrical meditation on her family’s history and the legacy of colonialism in Colombia…Mesmerizing…In grappling with the violence embedded in her family’s DNA, Rojas Contreras affectingly reveals how darkness can only be vanquished when it’s brought to the light. Fusing the personal and political, this rings out as a bold case against forgetting in a forward-facing age.”—Publishers Weekly

“In this dazzling memoir, Ingrid Rojas Contreras delves into her family’s stories and history that far surpass the enchantment found in many novels.”—SheReads

“A moving depiction of family and the power of healing.”—Kirkus Reviews