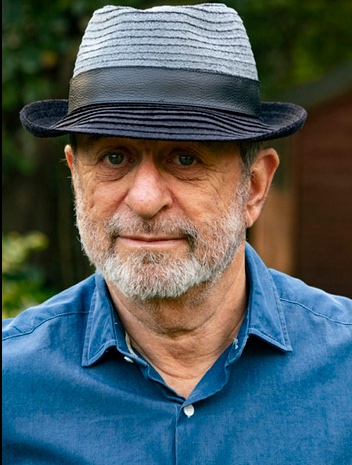 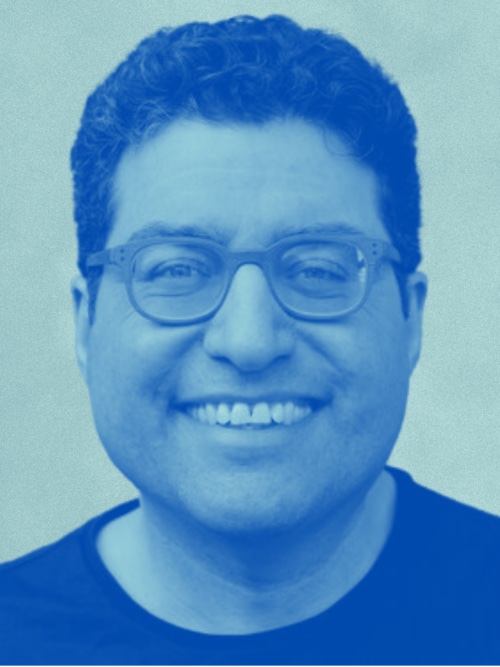 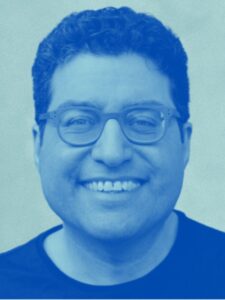 Harry Freedman in conversation with Dan Libenson. A spellbinding and unorthodox look into the life of Leonard Cohen, and the way his experiences with religion and spirituality produced one of the greatest musicians of our time.

This talk is part of the show titled “Experience Leonard Cohen” running from Aug 5, 2021–Feb 13, 2022 at the Contemporary Jewish Museum

Leonard Cohen’s music is studded with allusions to Jewish and Christian tradition, as well as Kabbalah and Zen. In his 1994 classic ‘Hallelujah’ he opens with the words ‘Now I’ve heard there was a secret chord, That David played, and it pleased the Lord… the baffled king composing Hallelujah’. As the song progresses, Cohen takes us on a tour of the Old Testament, he sings of Samson having his hair cut by Delilah, Moses asking God’s name and we even meet the blasphemer from the Book of Leviticus.

This book is about the ethos, origins and traditions in Cohen’s lyrics. His grandfather was a Rabbi. He had grown up in an observant Jewish family; one with problems. His father died when he was nine, his mother suffered from depression and he himself underwent prolonged dark periods. His Irish catholic nanny took him to Church. He was as familiar with Christian traditions as he was Jewish. In his early works indeed he seemed more engaged with Christianity than with Judaism. But one of the notable features of his work is how he switches with ease from Judaism to Christianity. He is not concerned with confessional barriers, they simply impede access to the deep well of spiritual lore from which he draws. Kabbalah also features in his imagery. He became increasingly interested in Zen. In 1990 he moved into a Zen monastery as a permanent resident, apparently becoming a Buddhist monk. He died in 2016.

Here then is a book that looks deep into the soul and imagination of one of the greatest singers and lyricists of our time. Here is the landscape of his soul. This is not a biography but a biographical narrative into the treatment of each song or theme, so that by the end the reader will in fact have a good understanding of Cohen’s life story.

Harry Freedman is Britain’s leading author of popular works of Jewish culture and history. His publications include The Talmud: A Biography, Kabbalah: Secrecy, Scandal and the Soul, The Murderous History of Bible Translations and The Gospels’ Veiled Agenda. He has written for the Guardian, Jewish Chronicle, Jewish Quarterly, Judaism Today and contributed to the Encyclopaedia of Modern Jewish Culture.

Dan Libenson is the founder and executive director of Judaism Unbound. He is also the co-host of the Judaism Unbound podcast and The Oral Talmud videocast. Dan was Executive Director of the University of Chicago Hillel for six years and Director of New Initiatives at Harvard Hillel for three years. He is a 2009 AVI CHAI Fellow and has also received the Richard M. Joel Exemplar of Excellence award, Hillel International’s highest professional honor. Dan’s writing has appeared in Ha’aretz, The New York Jewish Week, Zeek, eJewish Philanthropy, and elsewhere. He is the translator of the books The Orchard and The Secret Book of Kings by Israeli novelist Yochi Brandes. He makes his home in Chicago.

Since its founding in 1984, The Contemporary Jewish Museum (The CJM) has distinguished itself as a welcoming place where visitors can connect with one another through dialogue and shared experiences with the arts. Ever changing, The CJM is a non-collecting institution that partners with national and international cultural institutions to present exhibitions that are both timely and relevant and represent the highest level of artistic achievement and scholarship.