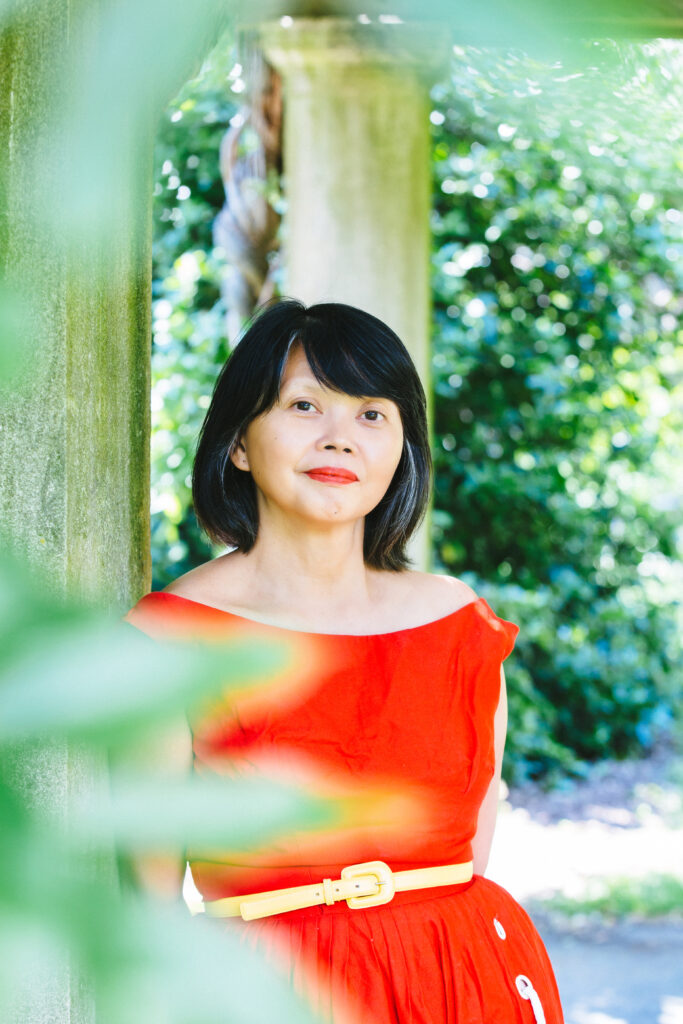 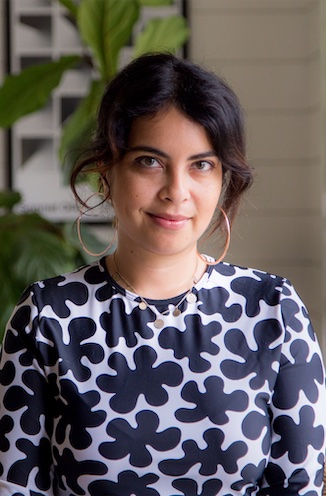 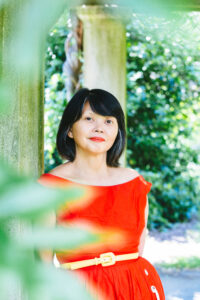 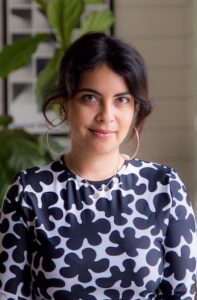 Moving, sexy, and archly funny, Gina Apostol’s Philippine National Book Award-winning Bibliolepsy is a love letter to the written word and a brilliantly unorthodox look at the rebellion that brought down a dictatorship.

Gina Apostol’s debut novel, available for the first time in the US, tells of a young woman caught between a lifelong desire to escape into books and a real-world revolution. It is the mid-eighties, two decades into the kleptocratic, brutal rule of Ferdinand Marcos. The Philippine economy is in deep recession, and civil unrest is growing by the day. But Primi Peregrino has her own priorities: tracking down books and pursuing romantic connections with their authors. For Primi, the nascent revolution means that writers are gathering more often, and with greater urgency, so that every poetry reading she attends presents a veritable “Justice League” of authors for her to choose among. As the Marcos dictatorship stands poised to topple, Primi remains true to her fantasy: that she, “a vagabond from history, a runaway from time,” can be saved by sex, love, and books.

Critical praise for the work of Gina Apostol:

“For all those who’ve wondered if there exists a female Roberto Bolaño—lusty, word-drunk, and ferociously committed to her milieu—here’s Gina Apostol!” —Sandi Tan, author of Lurkers

“Bibliolepsy, despite all the couplings and uncouplings, is not a love story, or at least not a typical love story involving a man or a woman. It is, as the title implies, about an obsessive, overpowering love of books…For those of us who have gotten down on our hands and knees to thoroughly search bargain book bins…we will find our fervor echoed in the character of pale, biblioleptic Primi, and find Bibliolepsy dizzyingly eloquent, slightly disturbing, but ultimately strangely comforting.” —Luis Katigbak, The Philippine Star

“Other people write tomes that would be better off as doorstops. In 160 pages, Gina Apostol serves up Manila in the eighties, swift, Swiftian, sexy, and sad.” —Danton Remoto, author of Riverrun: A Novel

“Full of little verbal surprises and humor…It’s fun to watch the author play with the contrast between her self-involved heroine, who frets that ’the winds of change were making people sing folk songs that were driving me nuts, and the reality of radical political change.” —Kirkus Reviews

Gina Apostol is the author of the novels Insurrecto, Gun Dealers’ Daughter, and The Revolution According to Raymundo Mata. She is the recipient of a PEN/Open Book Award and two Philippine National Book Awards. Her essays and stories have appeared in The New York Times, Los Angeles Review of Books, Foreign Policy, Gettysburg Review, and Massachusetts Review. She lives in New York City and western Massachusetts and grew up in Tacloban, Leyte, in the Philippines. She teaches at the Fieldston School in New York City.

Malaka Gharib is a writer, journalist and cartoonist. She is the author of I Was Their American Dream: A Graphic Memoir, winner of the 2020 Arab American Book Award and named one of the best books of the year by NPR, The Washington Post, Kirkus Reviews and The New York Public Library.  Her forthcoming graphic novel, It Won’t Always Be Like This, comes out Fall 2022. By day, she works on NPR’s science desk as an editor, covering the topic of global health and development. Her comics, zines and writing have been published in NPR, Catapult, The Seventh Wave Magazine, The Nib, The Believer Magazine and The New Yorker. She lives in Nashville with her husband Darren and her dog Sheeboo.