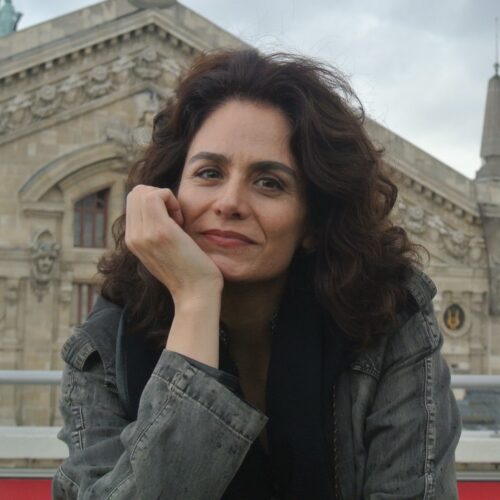 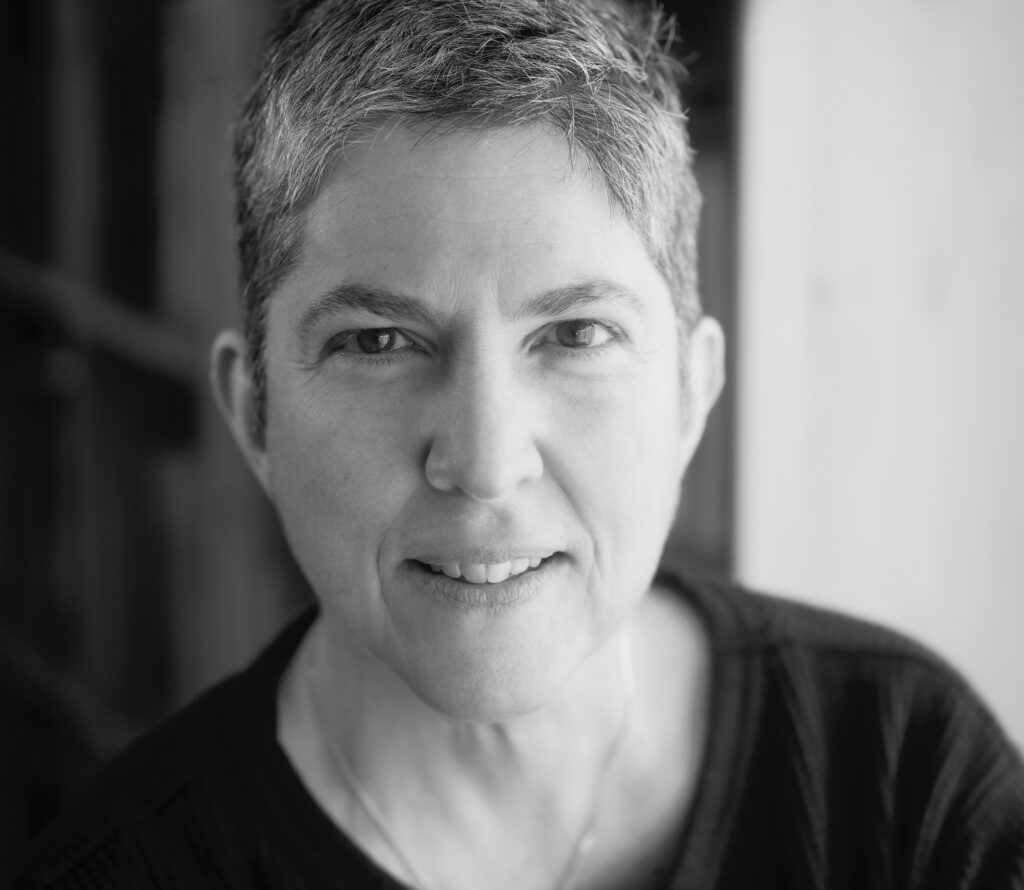 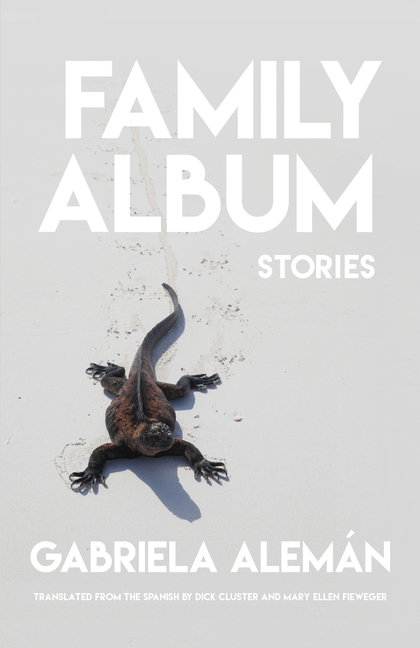 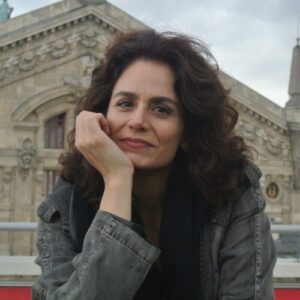 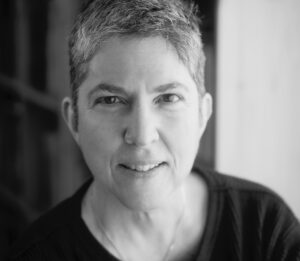 This event will take place at Amado’s, 998 Valencia Street, San Francisco, CA 94110 (Admission is $15 in advance/$20 at the door.) Visit LITQUAKE to purchase tickets.

Gabriela Alemán discussing her recently published collection of short fiction Family Album: Stories, translated from the Spanish by Dick Cluster and Mary Ellen Fieweger, and published by City Lights. One of The Millions Most Anticipated Books for 2022!

She’ll be in conversation with Achy Obejas, author of Boomerang / Bumerán: Poetry / Poesía.

Alemán is known for her spirited and sardonic take on the fatefully interconnected–and often highly compromised–forces at work in present-day South America, and particularly in Ecuador. In this collection of eight hugely entertaining short stories, she teases tropes of hardboiled detective fiction, satire, and adventure narratives to recast the discussion of national identity. A muddy brew of pop-culture and pop-folklore yields intriguing, lesser-known episodes of contemporary Ecuadorian history, along with a rich cast of unforgettable characters whose intimate stories open up onto a vista of Ecuador’s place on the world stage.

From a pair of deep-sea divers using Robinson Crusoe’s map of a shipwreck to locate sunken treasure in the Galápagos Archipelago, to a night with the husband of Ecuador’s most infamous expat, Lorena Bobbitt, this series of cracked “family portraits” provides a cast of picaresque heroes and anti-heroes in stories that sneak up on a reader before they know what’s happened: they’ve learned a great deal about a country whose more well known exports–soccer, coffee and cocoa–mask an intriguing national story that’s ripe for the telling.

Gabriela Alemán was born in Rio de Janeiro, Brazil. She received a PhD at Tulane University and holds a Master’s degree in Latin American Literature from Universidad Andina Simón Bolívar. She currently resides in Quito, Ecuador. Her literary honors include a Guggenheim Fellowship in 2006; member of Bogotá 39, a 2007 selection of the most important up-and-coming writers in Latin America in the post-Boom generation; one of five finalists for the 2015 Premio Hispanoamericano de Cuento Gabriel García Márquez (Colombia) for her short story collection La muerte silba un blues; and winner of several prizes for critical essays on literature and film. Her novel Poso Wells was published in English translation by City Lights in 2018.

Achy Obejas is a Cuban-American writer, translator, and activist whose work focusing on personal and national identity has appeared in Prairie Schooner, Fifth Wednesday Journal, TriQuarterly, Another Chicago Magazine and many other publications. She is the author of Memory Mambo, Ruins, The Tower of Antilles, and her most recent collection of poetry Boomerang / Bumerán: Poetry / Poesía. A native of Havana, she currently lives in the San Francisco Bay area.

This event is made possible by support from the City Lights Foundation. To learn more click this link.