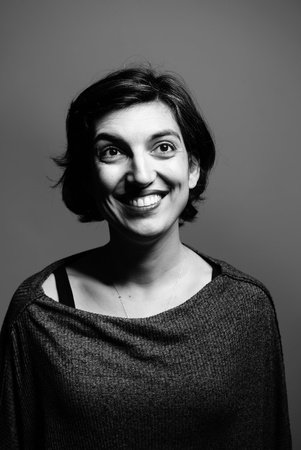 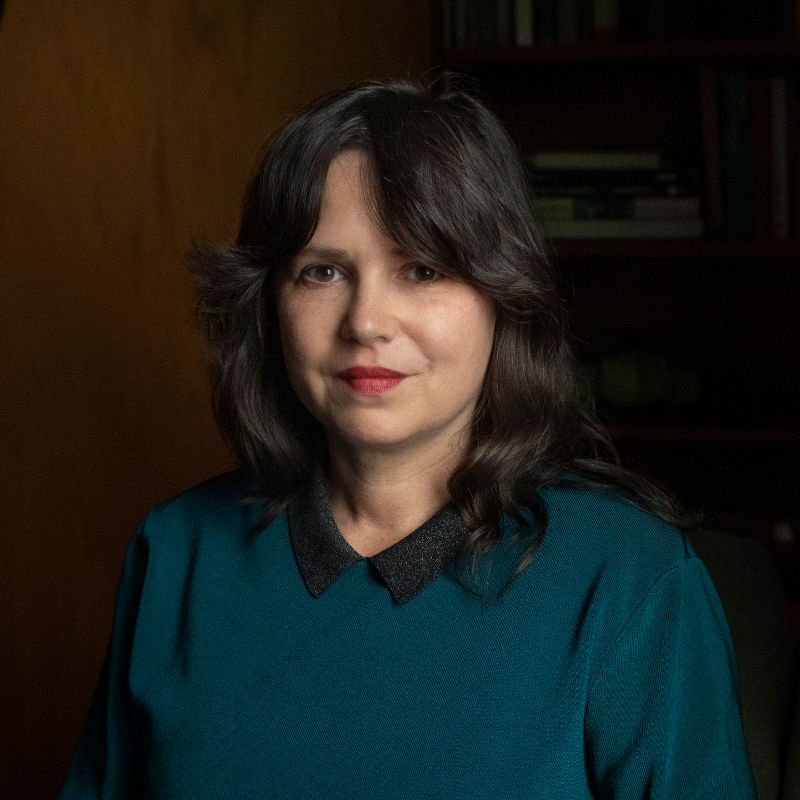 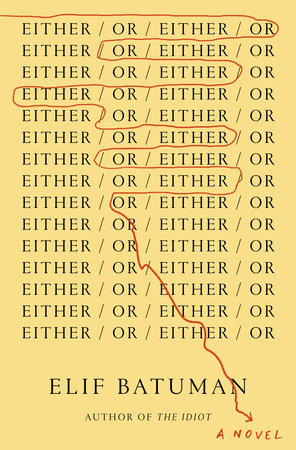 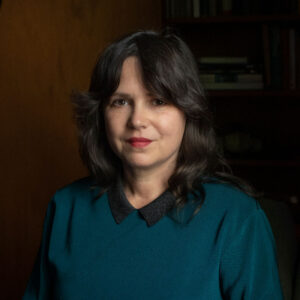 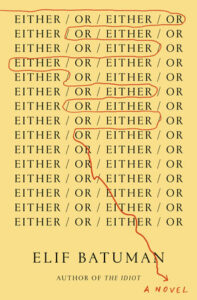 City Lights celebrates the publication of Either/Or: a novel, by Elif Batuman, published by Penguin Press

From the acclaimed and bestselling author of The Idiot, the continuation of beloved protagonist Selin’s quest for self-knowledge, as she travels abroad and tests the limits of her newfound adulthood

Selin is the luckiest person in her family: the only one who was born in America and got to go to Harvard. Now it’s sophomore year, 1996, and Selin knows she has to make it count. The first order of business: to figure out the meaning of everything that happened over the summer. Why did Selin’s elusive crush, Ivan, find her that job in the Hungarian countryside? What was up with all those other people in the Hungarian countryside? Why is Ivan’s weird ex-girlfriend now trying to get in touch with Selin? On the plus side, it feels like the plot of an exciting novel. On the other hand, why do so many novels have crazy abandoned women in them? How does one live a life as interesting as a novel—a life worthy of becoming a novel—without becoming a crazy abandoned woman oneself?

Guided by her literature syllabus and by her more worldly and confident peers, Selin reaches certain conclusions about the universal importance of parties, alcohol, and sex, and resolves to execute them in practice—no matter what the cost. Next on the list: international travel.

Unfolding with the propulsive logic and intensity of youth, Either/Or is a landmark novel by one of our most brilliant writers. Hilarious, revelatory, and unforgettable, its gripping narrative will confront you with searching questions that persist long after the last page.

Elif Batuman’s first novel, The Idiot, was a finalist for a Pulitzer Prize, and was shortlisted for the Women’s Prize for Fiction in the UK. She is also the author of The Possessed: Adventures with Russian Books and the People Who Read Them, which was a finalist for a National Book Critics Circle Award in criticism. She has been a staff writer at The New Yorker since 2010 and holds a PhD in comparative literature from Stanford University.

Lucy Corin is the author of the novel The Swank Hotel, as well as the story collections One Hundred Apocalypses and Other Apocalypses and The Entire Predicament, and the novel Everyday Psychokillers: A History for Girls. Her work has appeared in American Short Fiction, Conjunctions, Harper’s Magazine, Ploughshares, Bomb, Tin House Magazine, and the New American Stories anthology from Vintage Contemporaries. She is the recipient of an American Academy of Arts and Letters Rome Prize and a literature fellowship from the National Endowment for the Arts. She teaches at the University of California at Davis and lives in Berkeley.

Praise for the work of Elif Batuman:

“Batuman has a gift for making the universe seem, somehow, like the benevolent and witty literary seminar you wish it were . . . This novel wins you over in a million micro-observations.” —Dwight Garner, The New York Times

“Over the course of Either/Or, one actually witnesses a mind blooming, though not without misstep. Selin is funny, curious, and charming, though she is often oblivious to people’s feelings, including her own. She is ambitious yet directionless; impulsive and incautious, yet prone to overanalysis. The result is one of the most fully realized characters I have encountered in fiction, dazzling in her flaws and contractions.” —Halimah Marcus, Electric Literature

“The joys of Batuman’s fiction lie . . . in Selin herself—her lively voice, her comic observations, and her marriage of literature and philosophy with the potentially oppressive banality of undergraduate life.” —Claire Messud, Harper’s

“This winning follow-up to The Idiot, Batuman’s virtuoso debut novel, reunites us with Selin, her bold, brainy protagonist . . . From its S&M-themed dorm parties to its messy email love triangles, Either/Or is a witty, bighearted triumph about its unforgettable heroine’s journey of becoming.” —Esquire, “The Best Books of Spring 2022”

“Selin, the magnetic protagonist in Batuman’s brilliant and comedic first novel, The Idiot (2017), returns . . . Month by month, Batuman’s brainy, attentive, outspoken narrator grapples with the absurd (literary pretension, academics, sex) and the sublime (literature, music, sex) . . . Through it all, valiant Selin reads and ponders the human condition, culminating in a breath-catching ending that will leave spellbound readers hoping for more from Batuman’s bright and witty adventurer of conscience.” —Booklist (starred review)

“Selin is a disarming narrator, tossing off insights that are revelatory, moving, and laugh-out-loud funny—sometimes all at once—and it’s exciting to watch her become the author of her own story. Another delightfully cerebral and bighearted novel from a distinctive voice in contemporary fiction.” —Kirkus (starred review)

“Effervescent . . . Observant, defiant, and newly on antidepressants, Selin approaches the mystery of human relations with a beginner’s naivete and sharp intelligence . . . Batuman’s light touch and humor are brought to bear on serious questions . . . As accomplished as The Idiot was, this improves upon it, and Batuman’s already sharp chops as a novelist come across as even more refined in these pages. Readers will be enraptured.” —Publishers Weekly (starred review)

“It’s the fall of 1996, and Harvard sophomore Selin puzzles over last summer’s adventures in Hungary: the tug of attraction, the allure of canonical literature, and the what-just-happened mysteries of youth. The pencil line between fantasy and reality blurs as she decides to go back through the looking glass in search of herself. Batuman, a Pulitzer Prize finalist and New Yorker writer, brings delicious detail and light irony to her heroine’s quest.” —Oprah Daily, “The 50 Most Anticipated Books of 2022”

“Elif Batuman’s debut novel, The Idiot, is one of the best works of fiction published in the 21st century. Her new novel, Either/Or, picks up where The Idiot left off. . . . Batuman has an extremely keen sense for what makes characters engaging and renders it all in supernaturally observant and funny prose.” —AV Club, “The 15 most-anticipated books of 2022”

“Literary novels so rarely get sequels, in the strictest sense, but this year they’re out in force. Batuman’s latest picks up where her deeply enjoyable 2017 novel The Idiot left off, with Selin now a sophomore at Harvard, trying to untangle all that has happened, and all that could. Besides, Kierkegaard/Elliott Smith vibes will always bring me to the table.” —LitHub, “Most Anticipated Books of 2022”