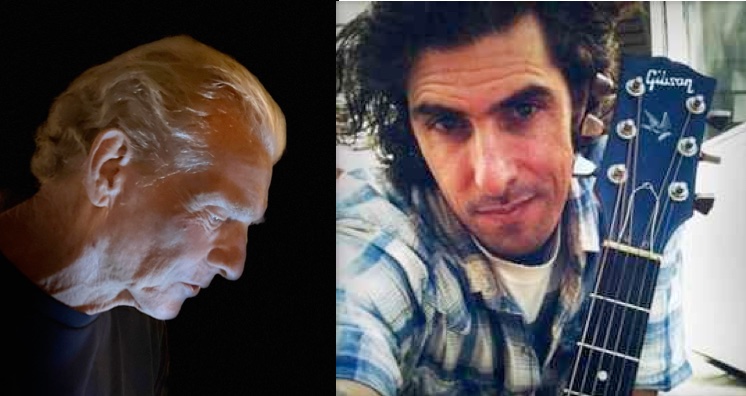 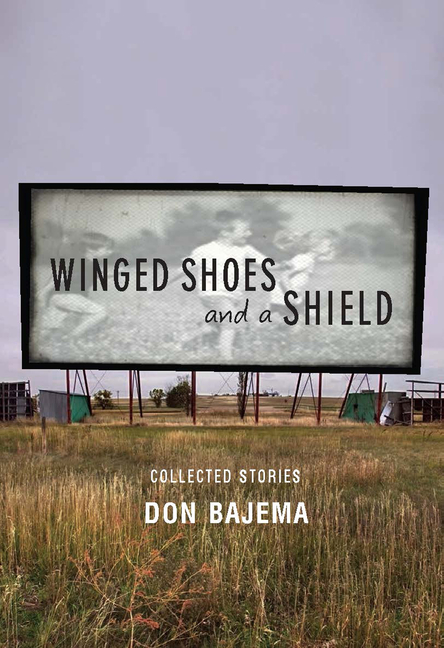 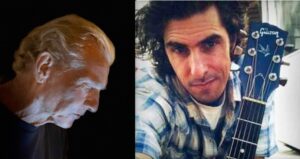 Legendary writer, actor, and performer Don Bajema returns to the Bay Area for a rare one-night-only performance. He’ll be joined by Pete Sinjin – This event will take place in Kerouac Alley, between City Lights and Vesuvio Cafe, between Columbus and Grant Avenues. It is free to the public. We highly recommend the wearing of facial covering for this event.

NO REGISTRATION REQUIRED FOR THIS EVENT. Despite what the listing says. Just come on down!

Legendary writer, actor, and performer Don Bajema returns to the Bay Area for a rare one-night-only performance. He’ll be joined by Pete Sinjin.

This event will take place in Kerouac Alley, between City Lights and Vesuvio Cafe, between Columbus and Grant Avenue. It is free to the public. We highly recommend the wearing of facial covering for this event.

City Lights author Don Bajema and singer/songwriter Pete Sinjin are longtime friends and collaborators. Together, utilizing stories and songs, they hold forth on the absolute necessity of love and decency in this increasingly divided America. Their performances aim to summon up the communal human spirit and the recognition of ‘the better angels of our nature’.

Hallucinating between childhood and manhood, Eddie Burnett is both hero and anti-hero in this hard-hitting collection of linked stories. Coming of age in California’s post-war suburbs and freefalling through the turbulence of the sixties and early seventies, Eddie’s transformation from a boy’s innocence to a man’s hardened wariness is captured in lyrical, emotionally raw episodes. He navigates the minefields of American masculinity in a series of disturbing, yet strangely uplifting odysseys, from hope to despair and back again.

A walking badass of a book.–Rolling Stone

Don is a great writer. His work is worth reading.–Henry Rollins

Don Bajema is a novelist, screenwriter, actor, and performer. He is the author of two highly acclaimed collections of short stories, Boy In The Air and Reach, now published as one volume, Winged Shoes and a Shield, by City Lights. As an actor, Bajema first appeared on stage in the West Coast premiere of Sam Shepard’s “Curse of the Starving Class”. With a lead role in the 1983 film “Signal Seven”, Bajema began a long-time collaboration with groundbreaking independent film director Rob Nilsson. He had a lead role in Nilsson’s 1988 Sundance Film Festival Grand Prize winner “Heat and Sunlight” and he wrote and starred in the 1996 film “Chalk,” which Nilsson directed. He has appeared in more than a dozen feature films, most recently Carl Franklin’s 2002 film “High Crimes“. A favorite on the “spoken word circuit”, Bajema has toured extensively in the US, Canada and Europe, performing at hundreds of clubs, theaters and universities. He has shared the spoken word stage with the likes of Hubert Selby, Lydia Lunch, Henry Rollins, and Jim Carroll. He is a former world-class track and field athlete who competed in the 1972 US Olympic trials and played football for legendary coach Don Coryell at San Diego State University. He currently lives with his family in New York City.

Pete Sinjin is a singer/songwriter and visual artist. He is best known as “Hootenanny Pete” around the Brooklyn neighborhood where he and his family have operated the ‘Hootenanny Art House‘ since 2007. Pete has shared his love of music with thousands of kids over more than a decade of teaching classes from California to Brooklyn. He’s played a wide variety of music his whole life, from punk to rockabilly to folk and country, and he’s played it all for both adults and kids. You’ll hear all these elements make their way into his own music, from Woody Guthrie’s folk art stylings, to New Orleans street parade music, to the bass and groove of Kingston, Jamaica. Pete’s also had the great honor of appearing on Sesame Street, and performing in concert with Sesame’s own Bob McGrath. He’s even led kids through a Cuban inspired kids song in the Scarlett Johannson film, The Nanny Diaries. Pete’s first family album, Hoots, Hollers and Rooftop Serenades was released to coincide with his Americana inspired grown up album ‘Better Angels Radio‘ in 2010. He has also produced ‘House of Song.’ Pete’s most recent album is called ‘The Sower’.