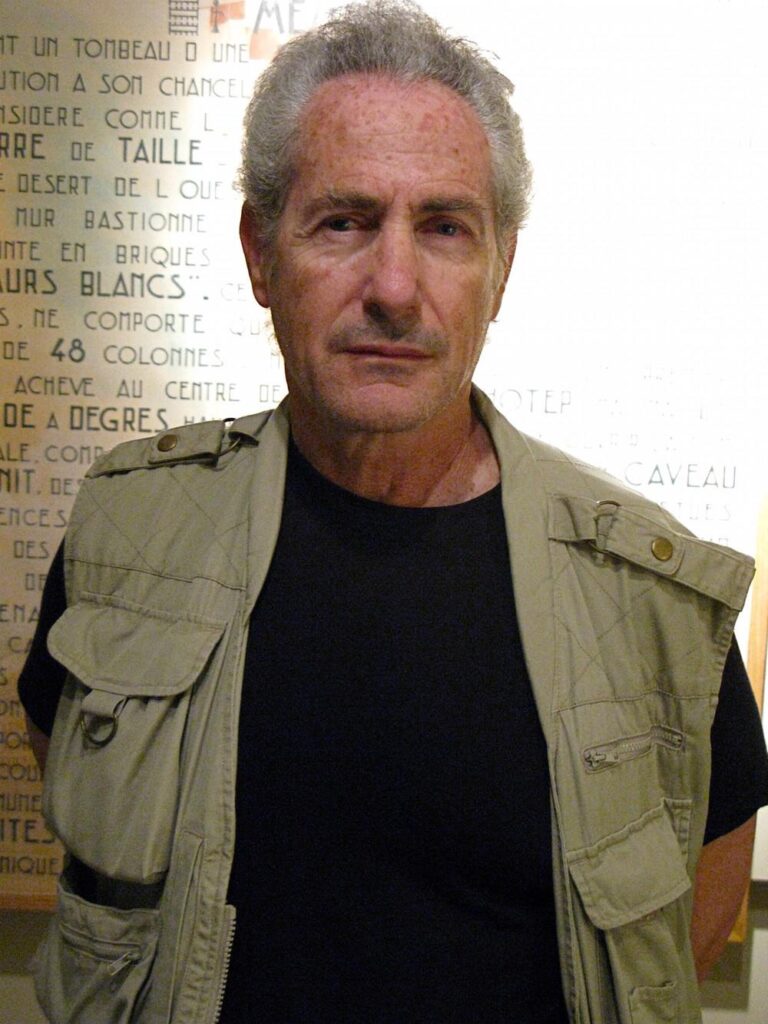 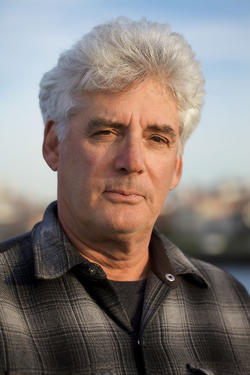 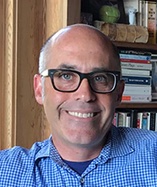 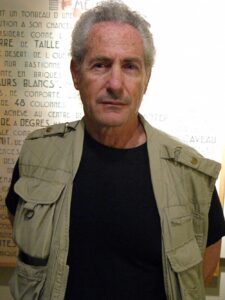 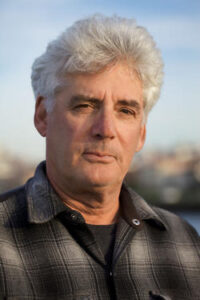 Poems from the acclaimed author of Roy’s World, Wild at Heart, and many other works

This event is presented in conjunction with another event on May 7 with Barry Gifford and director Rob Christoper appearing at the Roxie Theater for an interview and  screening of the film ROY’S WORLD and celebration of Barry’s new book THE BOY WHO RAN AWAY TO SEA. Sponsored by The Roxie Theater and Seven Stories Press.

The first words in Barry Gifford’s new poetry collection say it all—“Here I am wasting time again / writing poems to keep myself company” — doing what he has ever done, surprising his readers in kaleidoscopic prisms of color, turning every breath into a story, and himself into his most colorful character.

She stood and walked across the lawn

past the cottage and into the big house.

He stayed to watch the last of the sunset,

waiting for the flash of green.

When it was finally dark and there was

no moon and the fireflies appeared,

he got up and began walking toward the house.

He loved the Italian word for firefly,

on and off from moment to moment.

As he approached the house, he could hear

piccolino. It’s so strange, he thought,

life’s so fast and time’s too slow.

He stopped and watched the fireflies.

In my dream someone asked me if

to my eyes though I’ve never

known anyone by that name

The mystery in these poems lives just beyond the province of words. In a strange way, Barry Gifford’s poems tell a wordless story, freed of the writer’s art. “It’s dangerous to remember / so much, especially for a writer / The temptation to make sense / of it is always there / where you and I / are no longer.” Daily life, family and friends, are much more important here than books. The beauty and elusiveness of women and music are of utmost importance, far more so than literature. As he attests: “I prefer music to poems, words don’t live the same way—so, listen.”

The author of more than forty works of fiction, nonfiction, and poetry, which have been translated into over twenty-five languages, BARRY GIFFORD writes distinctly American stories for readers around the globe. From screenplays and librettos to his acclaimed Sailor and Lula novels, Gifford’s writing is as distinctive as it is difficult to classify. Born in the Seneca Hotel on Chicago’s Near North Side, he relocated in his adolescence to New Orleans. The move proved significant: throughout his career, Gifford’s fiction—part-noir, part-picaresque, always entertaining—is born of the clash between what he has referred to as his “Northern Side” and “Southern Side.” Gifford has been recipient of awards from PEN, the National Endowment for the Arts, the American Library Association, the Writers Guild of America, and the Christopher Isherwood Foundation. His novel Wild at Heart was adapted into the 1990 Palme d’Or-winning film of the same name. His novels include Black Sun Rising / La Corazonada, Wyoming, The Sinaloa Story, Port Tropique, Memories from a Sinking Ship, Sad Stories of the Death of Kings, Landscape with Traveler, and The Up-Down. His short stories and poetry are collected in American Falls, Do the Blind Dream?, The Cuban Club, Imagining Paradise. Gifford lives in the San Francisco Bay Area.

Jim Nisbet is a writer, novelist, poet, and formerly builder of recording studio furniture. His company Electronics Furniture built furniture for some of the most renown studios in the Bay Area and the country. Jim Nisbet’s novels, a number of which have been published in French, dwell firmly within the mystery and noir genres. He is the author of Lethal Injection, Death Puppet,Prelude to a Scream, The Price of the Ticket, amongst others.

Michael Ray is editor of Francis Ford Coppola’s story and art quarterly, Zoetrope: All-Story. He is also a screenwriter whose films have been selected for the Venice, Telluride, and Toronto film festivals, among others. His most recent film, While the Women Are Sleeping, was directed by Wayne Wang, starred Beat Takeshi, and premiered at the 2016 Berlin International Film Festival.