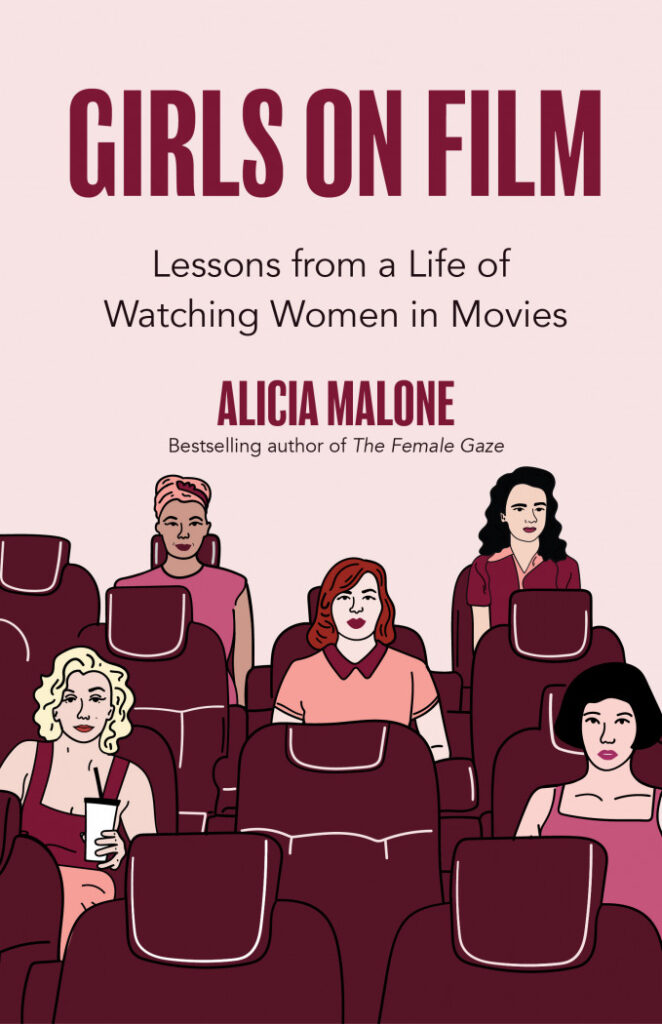 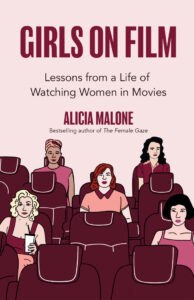 Alicia Malone celebrates the publication of Girls on Film: Lessons from a Life of Watching Women in Movies published by Mango Press

Girls on Film: Lessons From a Life of Watching Women in Movies

With humor and honesty, Girls on Film looks at the good, the bad, and the unfairly written women in film. This collection celebrates the power of cinema, media, culture and the faces of girls on film.

Weaving together life lessons with movie history, film reporter Alicia Malone celebrates the power of cinema and the women who shone brightly on the big screen, while also critiquing hidden messages in films. Alicia connects film analysis with her own journey of self-discovery—from growing up as a nerdy film lover in Australia to finding her voice as a woman on television.

Each movie has a hidden message. What messages and life lessons have been taken from these movies of the past—positive, negative or sometimes, both? Alicia Malone highlights many films, some with life changing moments and others with a tribute to feminist authors and messages.

In this modern approach to film reviews and women, you’ll find essays on:

The journey of women’s history in film

Breakdowns on movie stereotypes like the the femme fatale

Women nonfiction lovers who enjoyed Where the Girls Are, or feminism books like Extraordinary Women In History, When Women Invented Television, or Renegade Women in Film and TV, will love Girls on Film.

Alicia Malone is a film reporter, host, writer and self-confessed movie geek. She is a host on Turner Classic Movies (TCM) and the host of TCM Imports, showcasing cinematic treasures from around the world each Sunday. She was previously a host on FilmStruck, run by the Criterion Collection and Turner Classic Movies, and she is the creator and host of the weekly show, Indie Movie Guide on Fandango. She has appeared on CNN, the Today show, MSNBC, NPR and also spoken at conferences around the US on the subject of film. Due to her dedication to film history and supporting women filmmakers she was named of one the 100 Worthy Women of 2016. She is a member of the Broadcast Film Critics Association, and over the years has interviewed hundreds of movie stars and filmmakers. She is the author of The Female Gaze: Essential Movies Made By Women and Backwards in Heels: The Past, Present, and Future of Women Working in Film.

Eddie Muller is a writer, film historian, film restoration advocate, and host of Turner Classic Movie’s NOIR ALLEY. He is also the founder and president of the Film Noir Foundation, and driving force behind the San Francisco Noir City film festival. Novelist James Ellroy has dubbed him “The Czar of Noir.” His published works include: Dark City: The Lost World of Film Noir, The Art of Noir. Grind House: The Forbidden World of “Adult Only” Cinema, Dark City Dames: The Wicked Women of Film Noir, Tab Hunter: CONFIDENTIAL, as well as, the novels: The Distance and Shadowboxer.