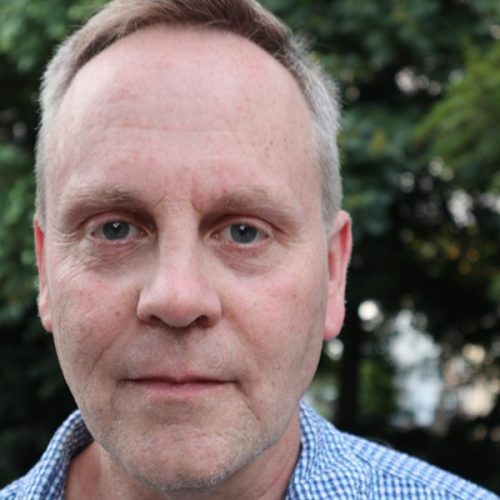 Joseph Nevins is the author of Operation Gatekeeper: The Rise of the Illegal Alien and the Making of the U.S.-Mexico Boundary (Routledge, 2002) and, more recently, A Not-so-distant Horror: Mass Violence in East Timor (Cornell University Press, 2005). His writings have appeared in numerous journalistic publications, including The Christian Science Monitor, the International Herald Tribune, The Nation, Los Angeles Times, The Progressive, and The Washington Post. He is an associate professor of geography at Vassar College.

Born and raised in Boston to a working-class family, he attended the city's public schools. He graduated with a Bachelor’s degree from Middlebury College in Vermont in 1987. It was as a student there that he became politically active, engaging in solidarity work with Central America, and efforts to end CIA recruitment on campus. He received a Ph.D. in geography in 1999 from UCLA.

A long-time solidarity activist with East Timor, Joe is a founding member of the East Timor Action Network. He visited East Timor many times during the years of the Indonesian occupation and was the first American to meet with the East Timorese guerrilla movement. In 1999, he helped to organize and coordinate the largest non-governmental observer mission for the UN-run plebiscite in East Timor which resulted in the country’s eventual independence.

A father of two young girls, Joe is a board member of the Tucson-based BorderLinks, a bi-national organization that offers experiential educational seminars along the border focusing on the issues of global economics, militarization, immigration, and popular resistance to oppression and violence. He is also a founder and board member of La’o Hamutuk, the East Timor Institute for Reconstruction Monitoring and Analysis.