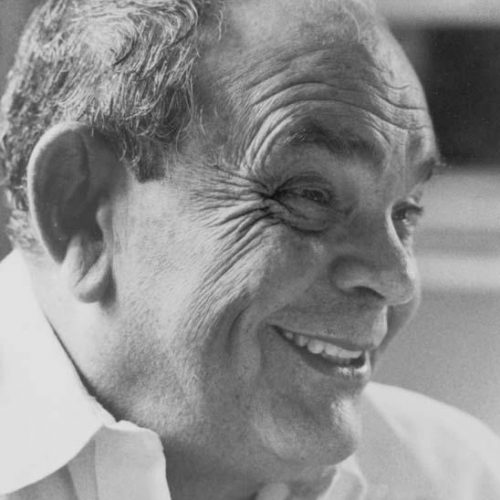 (March 14, 1931 – January 5, 2005) Antonio Benítez-Rojo was a Cuban novelist, essayist and short-story writer. He was widely regarded as the most significant Cuban author of his generation. His work has been translated into nine languages and collected in more than 50 anthologies.

Born in Havana, he lived in Cuba with his mother and stepfather from the age of seven. In the mid-1950s, backed by United Nations grants, Benítez-Rojo studied statistics at the United States Department of Labor and Commerce, and later studied in Mexico. Turning down offers to work in Chile or Geneva, he returned to Cuba in 1958 and became head of the Statistics Bureau at Cuba's Labor Ministry.

Benítez-Rojo began working at the Ministry of Culture in 1965 and won the Premio Casa de las Américas for the short story collection Tute de reyes in 1967. The following year, he won a writers' union prize of a trip to a socialist country; however, the government did not permit him to leave Cuba.

By 1975, Benítez-Rojo had been made head of Casa de las Américas, the publishing house run by the Cuban government. Sea of Lentils, the English translation of his novel El mar de las lentejas, was selected by the New York Times as one of the Notable Books of 1992. In 1980, he was given permission to attend a conference at the Sorbonne in Paris. He traveled from Paris to Berlin, obtained a US tourist visa, and came to the United States, where he joined his wife and children (who had self-exiled years before), and became a professor of Spanish at Amherst.

One of his most influential publications, La Isla que se Repite, was published in 1989 by Ediciones del Norte, and published in English as The Repeating Island by Duke University Press in 1997. Benitez-Rojo died in 2005.