5 Questions with Jamil Jan Kochai, Author of The Hauntings of Hajji Hotak and Other Stories 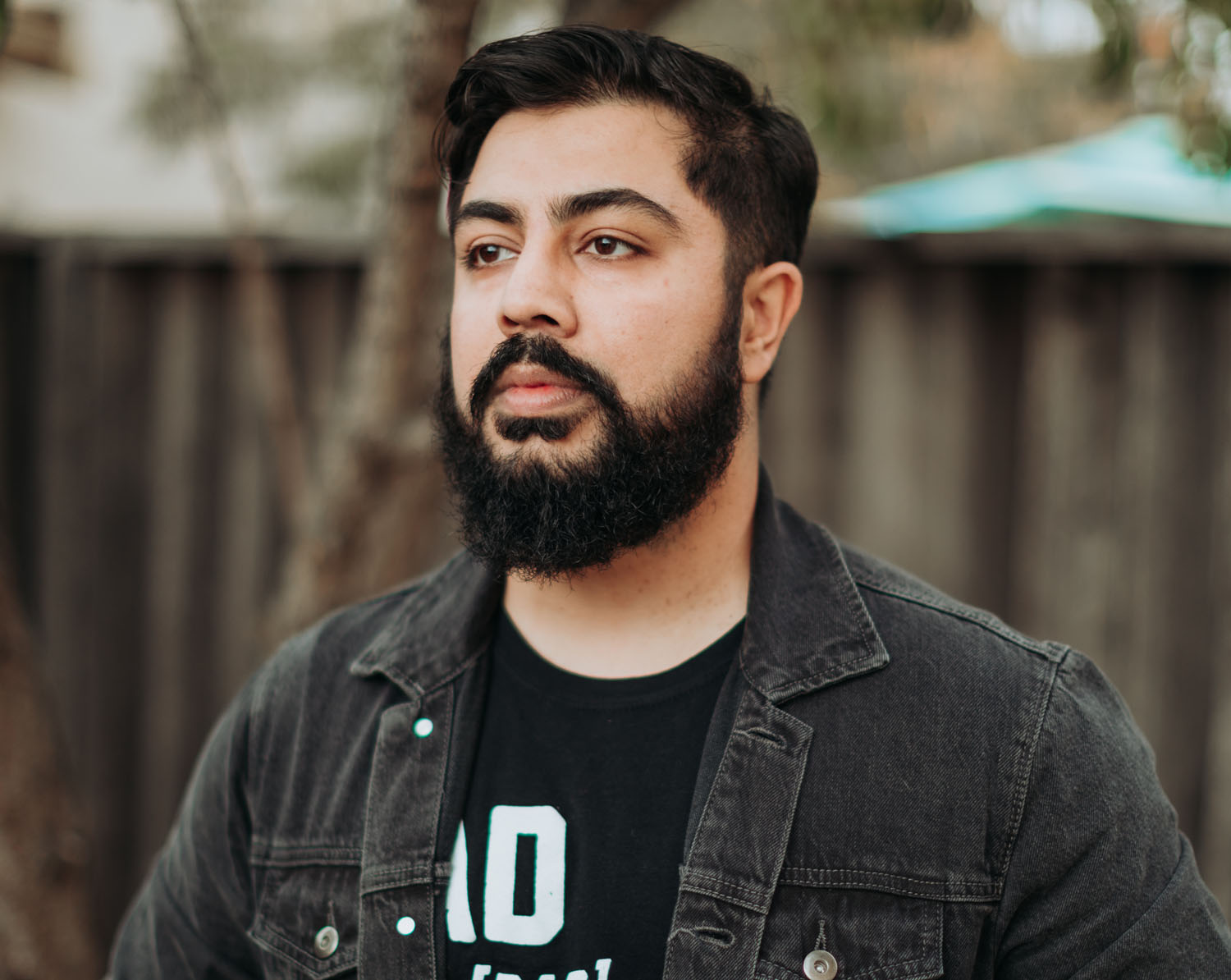 Jamil Jan Kochai is the author of 99 Nights in Logar, a finalist for the PEN/Hemingway Award for Debut Novel and the DSC Prize for South Asian Literature. He was born in an Afghan refugee camp in Peshawar, Pakistan, but he originally hails from Logar, Afghanistan. His short stories and essays have appeared in The New Yorker, The New York Times, Los Angeles Times, Ploughshares, and The O. Henry Prize Stories 2018. Currently, he is a Stegner Fellow at Stanford University.

His latest book is The Haunting of Hajji Hotak and Other Stories, published by Viking Books. City Lights will be celebrating this book with a virtual conversation with Jamil and Brandon Taylor on Wednesday, July 27 at 6PM PT.

Right now, I’m at Laguardia Airport in New York, but by the time I finish revising this sentence, I’ll be back in my apartment in West Sacramento, California, which is where I usually write.

My family. Writing can be such a solitary endeavor—especially during the pandemic—and so having my family nearby (my parents, my siblings, my wife and daughter) was a crucial support system that I needed. Also, I write about family a good deal, and so, oftentimes, conversations with family members can be a good source for writing inspiration as well.

For me, everything begins with Gabriel García Márquez. He’s the writer I most admire and the one whose writing has most influenced my own work, in general, but also this book specifically—especially the story “The Tale of Dully’s Reversion.”

Kafka is all over this book, but his presence is probably most pronounced in “Return to Sender.”

Sandra Cisneros is a huge influence on my writing, in general. Same with Jorge Luis Borges. My story “Occupational Hazards” was inspired by Annie Proulx’s “Job History.”

Besides fiction writers, Abbas Kiarostami, Frantz Fanon, and Mohammed Hassan Kakar have had huge influences on my writing as well.

Currently, I’m reading Baltasar and Blimunda by Jose Saramago. It’s my first introduction to Saramago and it’s a fantastic novel thus far (one hundred pages in). I’m also reading Secular Translations by Talal Asad, Guantanamo Diary by Mohamedou Ould Slahi, and I’m re-reading Inheritors by Asako Serizawa, which is fantastic. Hard Damage by Aria Aber is a poetry collection I’ve been begging everyone to read for a long time now. Go buy it!

If I opened a bookstore, it would probably be in Midtown Sacramento, close enough to the mosque on V Street that I could walk over for Jummah prayer. It would be called “Logari Lit,” and my bestseller would hopefully be The Haunting of Hajji Hotak and Other Stories.

5 Questions with Jessica Powell, Translator of Woman in Battle Dress

5 Questions with K-Ming Chang, Author of Gods of Want: Stories

5 Questions with Ingrid Rojas Contreras, Author of The Man Who Could Move Clouds

In Real Time, Part 4: They’ll Show Up Armed – Countering “Policy Murder” and the Rising Violence of the Right