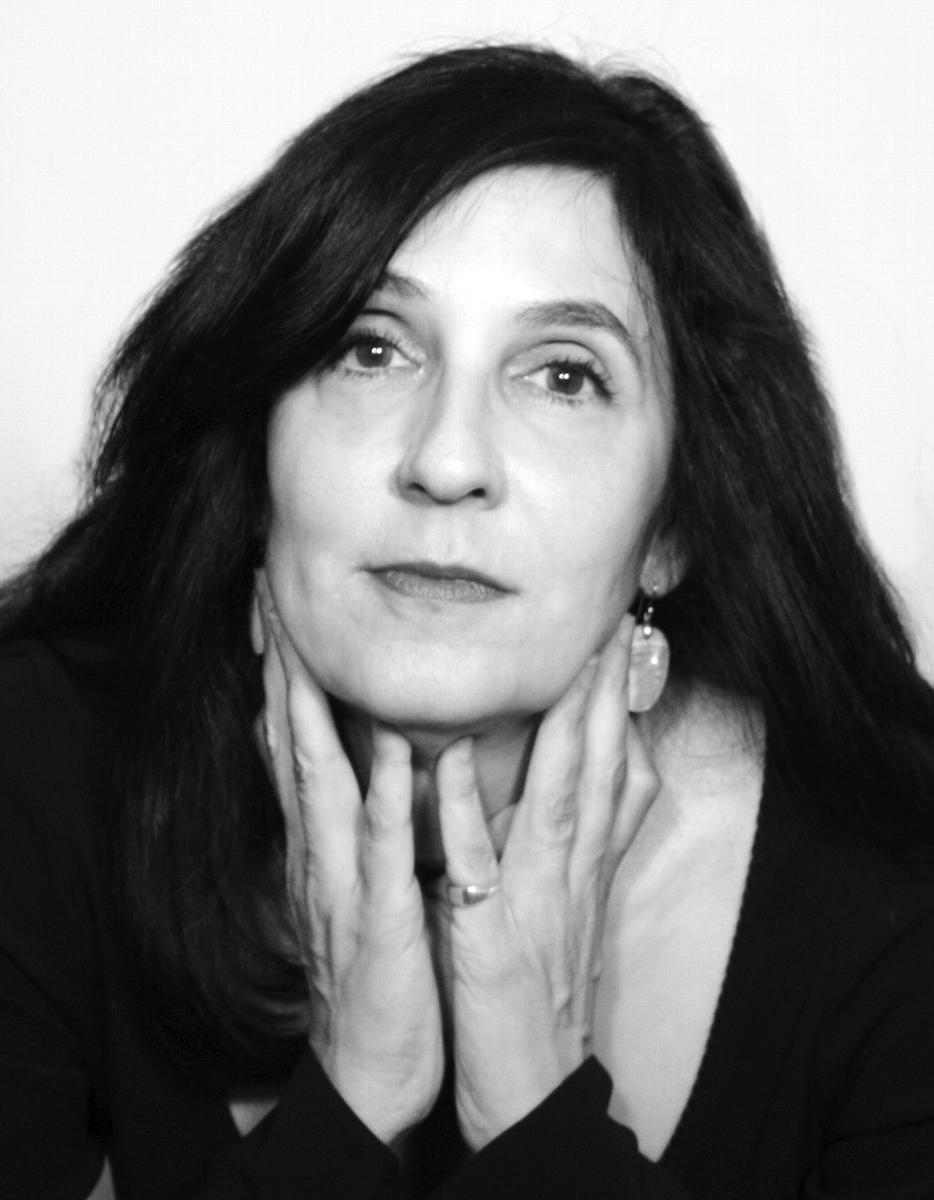 Gabrielle Selz is the award-winning author of Unstill Life: A Daughter’s Memoir of Art and Love in the Age of Abstraction (W.W. Norton, 2014), which received the Best Memoir of the Year award from the American Society of Journalists and Authors and was listed as a Best Book of 2014 by San Francisco Chronicle. She has contributed to The New Yorker, the New York Times, Los Angeles Times, More Magazine, and The Rumpus, among other publications. Her fiction has appeared in Fiction Magazine and her art criticism in Art Papers, Hyperallergic, Art & Object, and Newsday.

Her newest book is Light on Fire: The Art and Life of Sam Francis, published by UC Press. She will be discussing Light on Fire with Patricia Albers in a special in-person event at Hotel Emblem, 562 Sutter St in San Francisco, in our City Lights LIVE! discussion series on Tuesday, October 19th, 2021!

Jigsaw puzzles. They were also very popular during the Great Depression, as they are cheap, family entertainment. During the pandemic, which is still going on, I could have a puzzle going and endure the news. Puzzling feels like progress because bit by bit, I am moving towards something, even if it’s only the completion of an image.

I’m reading The Winter Soldier by Daniel Mason. After I’m finished, I’m reading his story collection, A Registry of My Passage Upon the Earth. Just the title excites me.

When I’m writing about an artist, I return to my art history books. My father had a magnificent art history library that was accessed by climbing up a swinging ladder. I kept many of his various catalogs and volumes of information on Sam Francis.

Hopefully, the poets I love: Rilke, Blake, and Yeats. But in truth, it is probably my parents, both of whom were writers. My father’s art history writing is visual and scholarly while still being accessible. My mother was a short-story writer. Her stories had a strong sense of structure and shape. I hope my writing combines both their strong points. I want each chapter to be visual, scholarly, accessible, and shaped so that the reader has an experience of moving through the space and time of the chapter and, ultimately, of the whole book.

There was a show about twenty years ago at MOMA. It covered a four-year time-span during which Matisse wrestled with the issue of Picasso: namely, structure. Walking through the show, I remember seeing how Matisse resolved his passion for color and pattern with the basics of structure. It was such a perfect visual example of what a writer goes through when searching for an equilibrium between voice and structure.

If I opened a bookstore, I would do it with my son, and it would have a strong manga section. Where would it be? Where indeed! Maybe the Dogpatch neighborhood in SF, maybe Amsterdam. We would name it Elysian or Bifrost Bridge because, in my family, we like our mythology and because books connect heaven and earth. And its bestseller is a book not yet written.