5 Questions with Farah Jasmine Griffin, Author of Read Until You Understand 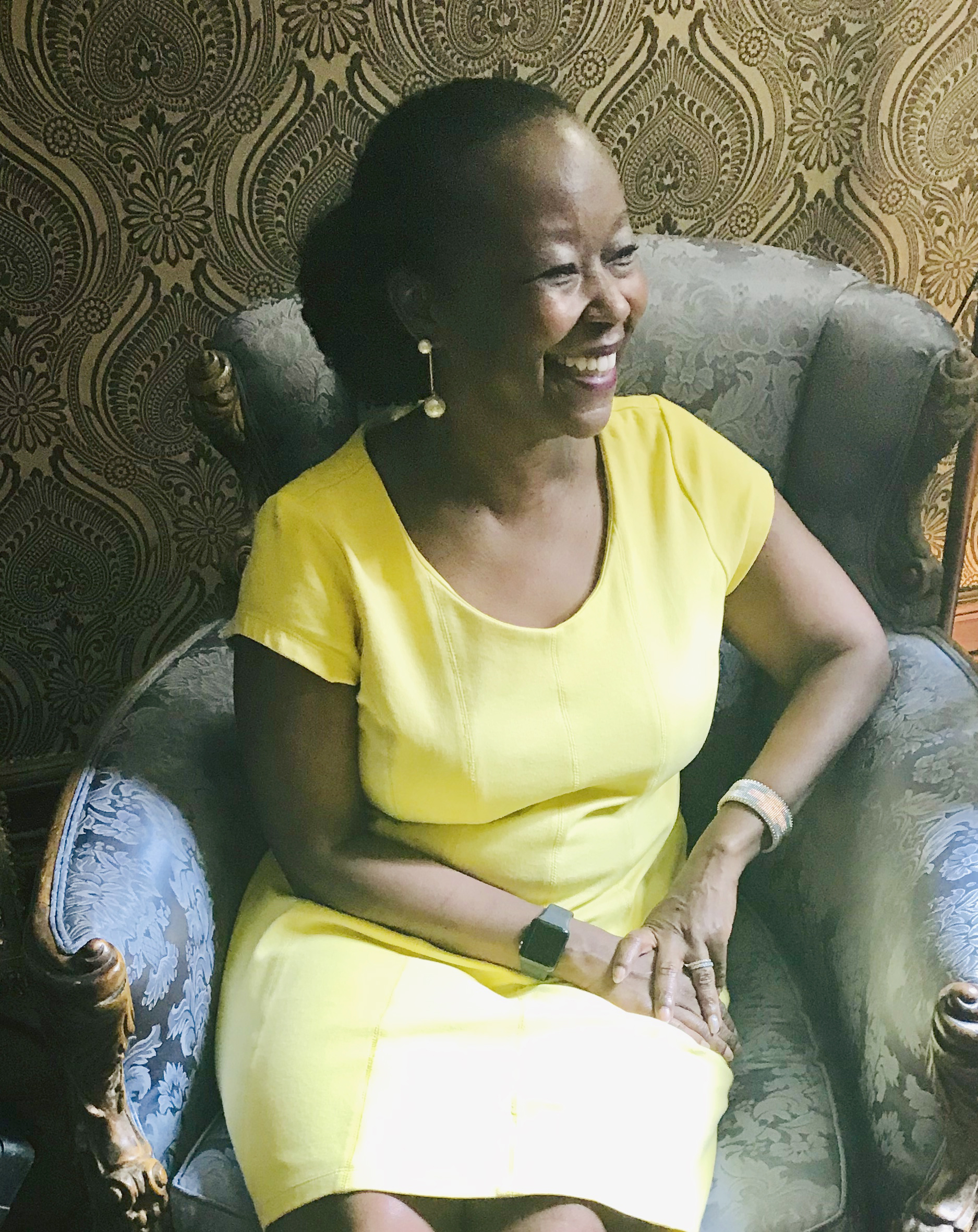 Her newest book is Read Until You Understand: The Profound Wisdom of Black Life and Literature, published by Norton. She will be discussing this new book, in conversation with Robin D.G. Kelley, in our City Lights LIVE! virtual events series on Tuesday, October 5th, 2021!

Although I live in New York, I am writing from my mother’s home in Philadelphia.

I’m not sure I’ve stayed sane during the pandemic, but to the extent that I have, my sanity has been aided by long walks in Riverside Park, watching movies with my husband, listening to lots of music, reading, and my students.

What books are you reading right now?  Which books do you return to?

I just finished Gayl Jones new novel, Palmares. I am starting Wole Soyinka’s Chronicles from the Land of the Happiest People on Earth and Taurana Burke’s Unbound: My Story of Liberation and the Birth of the Me Too Movement.

I return to Robin Kelley’s Freedom Dreams: The Black Radical Imagination, Edwidge Danticat’s Claire of the Sealight, and, believe it or not, Edith Wharton’s The House of Mirth.

Which writers, artists, and others influence your work in general, and this book specifically?

Toni Morrison––the body of work––and W.E.B. DuBois––especially The Souls of Black Folk––influenced this book specifically. I listened to a lot of 70’s soul, funk and R&B while writing this book because it reminded me of the era in which the memoir parts take place. The Clark Sisters were on constant replay and lots of Jill Scott, MeShell N’degeocello, Alice Coltrane, and Geri Allen got me through writing and helped to clear some blocks.

If I could open a bookstore it would be in South Philadelphia and it would be called Emerson’s, after my father, who was a voracious reader. The bestseller would be Read Until You Understand, of course. Seriously, I hope that all the titles I chose to sell would find their own readers and that the city’s community of readers would support the store. I grew up with independent bookstores in Philly like Robins, Giovanni’s Room, Hakims, and later House of Our Own.  Now there is Uncle Bobbie’s and Harriet’s. So Emerson’s would be a part of that legacy.