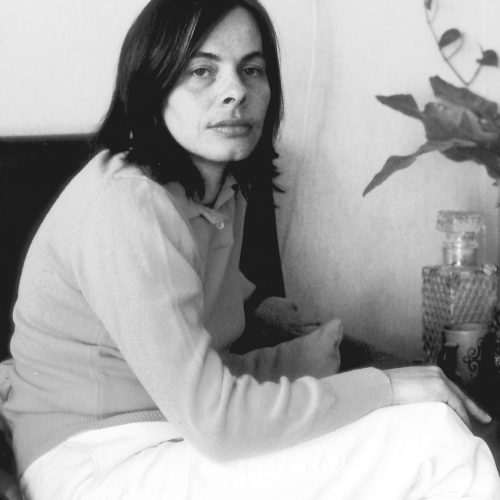 Cristina Peri Rossi (born November 12, 1941) is an Uruguayan novelist, poet, and author of short stories. Considered a leading light of the post-1960s period of prominence of the Latin-American novel, she has written more than 37 works. She was born in Montevideo, Uruguay, and left the country in 1972, moving to Spain, where she became a citizen in 1975. As of 2005 she lives in Barcelona. She studied at the University of Montevideo.

Cristina Peri Rossi is one of the most acclaimed and personal voices in Hispanic letters. Being a writer from Uruguay, Peri Rossi is concerned with all forms of repressive cultural practices which limit individual freedom. As a liberal intellectual who was exiled in Spain during the military dictatorship which terrorized Uruguay in the 1970's, Peri Rossi experienced first-hand the alienating and dehumanization received by dictators as struggles against patriarchal power within the nuclear family are juxtaposed to rebellion against paternalistic authoritarian control. She also explores how language and power relations impose a socially constructed identity. Her critique of structures of power links political oppression to psychosexual repression.

In her works, Peri Rossi succeeds in creating a whirlwind of despair and self-discovery, impelling us to assess our own individual beliefs and so avoid being entrapped by those who hold power over us.

By inviting the reader to see modern society through the eyes of her characters, Peri Rossi uses the technique of defamiliarisation to produce biting satires of today's world. This includes a strong dose of feminism which can be read as a denouncement of patriarchal and phallogocentric society.

Peri Rossi leads us to undetermined places where the horrors of censorship, torture, and human bondage take place. At the same time, her stories expose the shackles that incapacitate us and deny us the acceptance of ourselves. This elegy for freedom mourns the loss of liberty and justice while seducing us into questioning what we hold true.